Salman Khan is all set to host Bigg Boss 10 and we couldn't be more excited about it!

Salman Khan has a reputation for fighting with the contestants of Bigg Boss. But Bhai also connects with most of them. In fact, he has even stood up for a few contestants in the previous Bigg Boss seasons. Before Bigg Boss came along, Salman Khan was hosting Dus Ka Dum where he interacted with commoners and won their hearts. Buzz is that Salman Khan had recently revealed in an interview to DNA that," Bigg Boss, Dus Ka Dum, The Farm, these are shows that are my connect with my people. I don’t think I would love to venture out of this space at the moment." Also Read - Trending South News Today: Nayanthara resumes Jawan shoot, Samantha Ruth Prabhu reacts to Salman Khan’s comment on Oo Antava and more

There is buzz that Bigg Boss 10 will also have a commoner among the contestants. Not only will that make the show this year more interesting and unique but Bhai feels that it will be dificult for him to the host the show this year. The Bajrangi Bhaijaan actor adds," I think it's going to be fun Mere liye difficult hoga, but you guys will enjoy." It will be fun to watch the Bigg Boss contestants participate with a commoner. Salman Khan also said that strategies don't work in the Bigg Boss house, it is the presence of mind that works and he has a very strong connect with the audience. Well, there's no denying that he can indeed connect with the audience and the audience loves him. (ALSO READ: Shah Rukh Khan, Kajol, Katrina Kaif - 5 times celebs STOLE the thunder from Salman Khan on Bigg Boss) Also Read - Rakhi Sawant confesses to having suicidal thoughts; wanted to hang herself and leave a suicide video blaming ex-husband Ritiesh [Deets Inside]

Here are 5 times Salman Khan proved that he is just one of us. Also Read - Salman Khan, Ram Charan, Venkatesh’s picture from a dinner goes VIRAL; fans say, ‘Waah megastars in one frame’

Be it scolding a housemate or making fun of them, Bhai does it with an air of ease. Not just that, the actor also manages to laugh at himself in case a contestant makes a joke about him. He is also goofy and funny on the show sometimes, especially when he has to speak to the contestants. 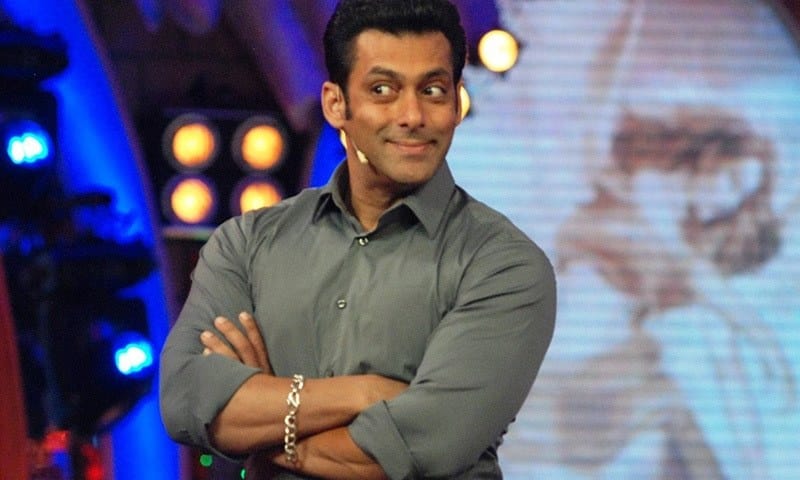 Oh how Salman Khan woos the ladies! Salman Khan flirts with most contestants in the house and the women deifnitely don't shy away from flirting back leaving the Dabangg actor red faced.

Whe SRK had made an entry on Bigg Boss and the two had just reconciled, Salman Khan began spilling beans on all the funny moments he shared with the actor while shooting for Karan Arjun. And not just that, it's quite interesting to watch how Bhai slyly makes fun of the contestants. 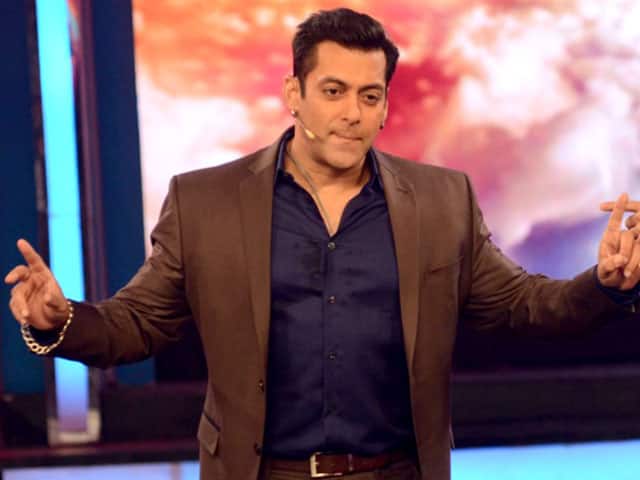 Salman Khan is famous for his dialogues in Bigg Boss, some of which have constantly stayed with him. Catchphrases like "Do whatever you want to do man" has not only been in his head the whole time but is also in the audience's head after watching him say it a myriad times. 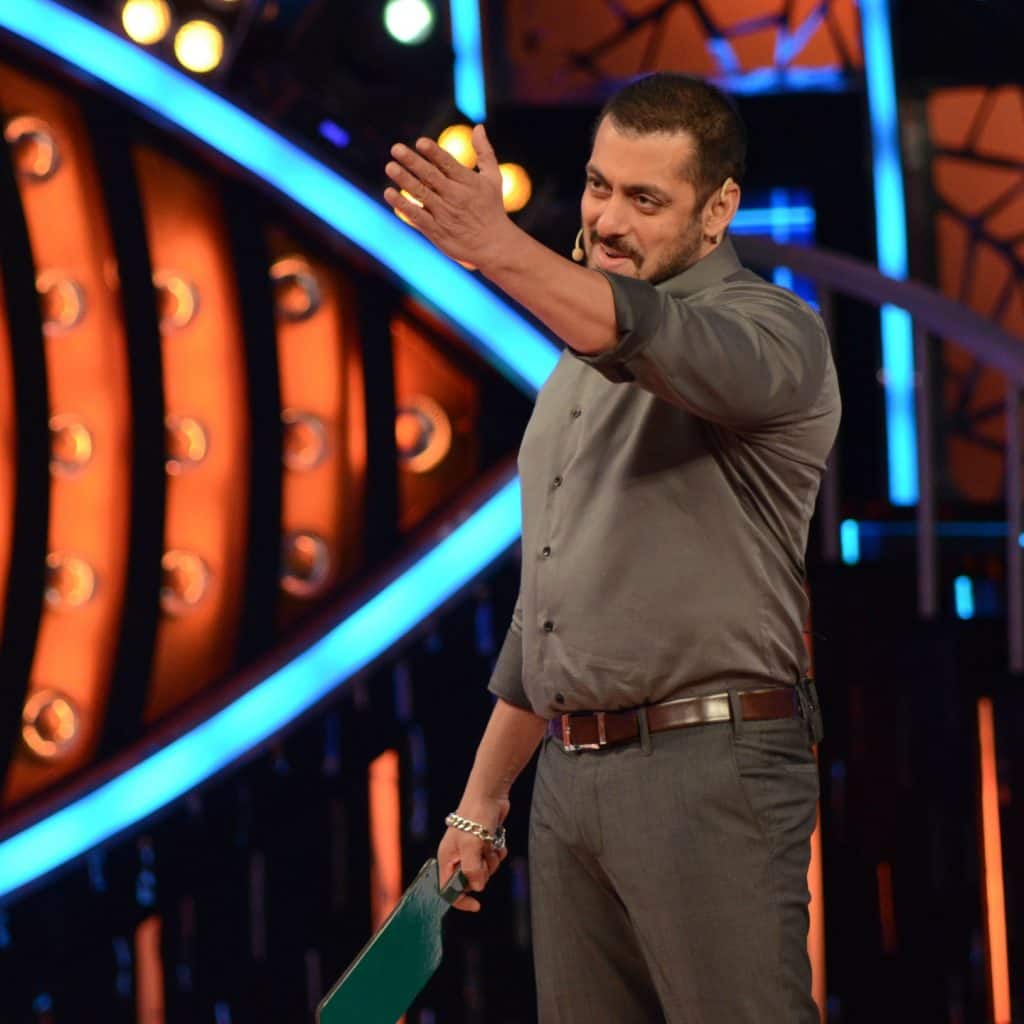 Yes, Bhai doesn't spare anyone when it comes to scolding. Be it Katrina Kaif or any other contestant from the house. And for those of you wondering, no, he didn't scold Katrina Kaif like he does with other contestants but when the Fitoor actress expressed that she would break down if she were a participant, Salman Khan immediately took her side and told her that she is a strong, confident woman. Not just that, the actor has been known to take stand and scold the contestants if they have said or done something wrong.

We'd love to see what's in store for us this time in Bigg Boss 10!