In this video, Sanjay Dutt is asking males to man-up by doing and not doing certain things like not keeping long hair, shaved chest, not cooking, so on and so forth. But strangely, he has done everything in films that he was asking others not to

A clear case of not practicing what he preaches...

So today we unearthed a shocking video of Sanjay Dutt ranting about what actual manliness is. His definition of course! We agree we weren't too shocked because his remark on how Madhuri Dixit should go back to her kids rather than working in TV and films hinted at the actor's mental well being. His belief in patriarchal norms is deep seated. In this video, he is asking males to man-up by doing and not doing certain things like not keeping long hair, shaved chest, not cooking, so on and so forth. But strangely, he has done everything in films that he was asking others not to. Also Read - Birthday Special: Unknown and shocking facts about Sanjay Dutt’s life that we didn’t see in the actor’s biopic Sanju

Let us first tell you what he said. He began his rant by calling the trend of men cooking a 'dushman'. He urged men to not do all those stuff. "There is a new kind of dushmann in our lives and we have to unite once again to fight it. Problem yeh hai, there are too many mard log these days walking around with long hair, waxed legs and shaved chests. Men today are spending more time in beauty parlours than in gyms... where they belong. Yeh mard sirf naam ke hain. Yeh cooking karna chate hain... they want to look after babies... get their hair permed and their face steamed." He continued further how no man should be behenjis by wearing pink or mauve clothes. And now I have proofs that show how he has done exactly what he has asked others not to. Check them out... Also Read - Shaheer Sheikh recreates Sanjay Dutt-Madhuri Dixit's old school love from Saajan in his upcoming music video Mera Dil Bhi Kitna Pagal Hai - Watch teaser

'There are too many mard log these days walking around with long hair..." Also Read - From Ranveer Singh losing his virginity at 12 to Priyanka Chopra being asked to strip, Bollywood secrets that will leave you shocked

Sanjay Dutt was the man who made long hair a fashion fad. Even Salman Khan apparently wanted to keep that hairstyle. So there's Khalnayak... 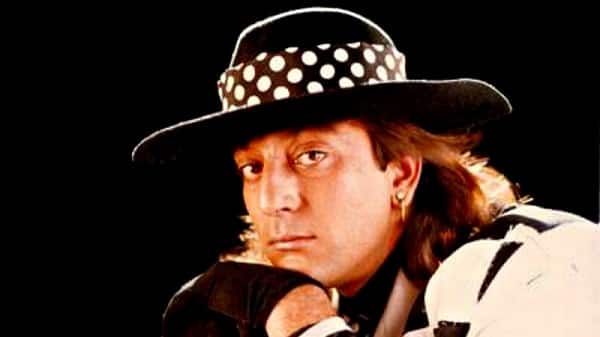 'There are too many mard log these days walking around with long hair, waxed legs and shaved chests.'

We wonder if Sanjay Dutt's chest was morphed... everything is possible! 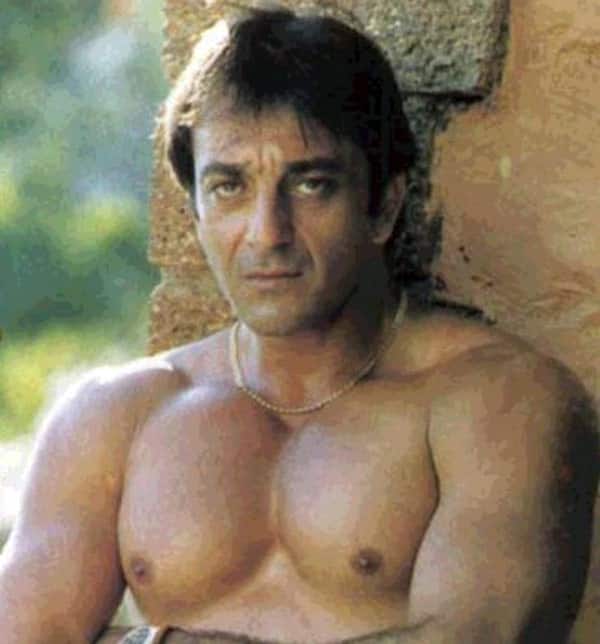 For effects, check this video as well!

We wonder what he is doing in this shot from Vaastav. Guess looking for a better camera angle! Definitely not cooking pav bhaji... that's not manly at all!

'Let's not wear pink and purple shirts baba, but instead blue, black and grey shirts... like a mard should!'

So what is this colour? Guess some shade of black or may be I am colour blind... 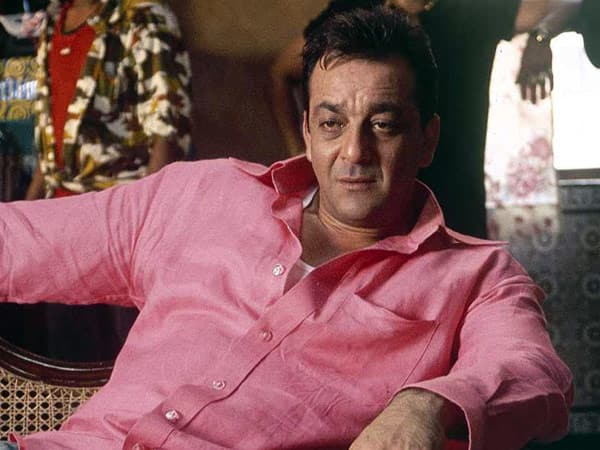 'Let's keep Bulldogs and Labradors as pets, and not Pomeranian and Poodles.'

Is that a bulldog Sanjay in this video? Didn't think so!

In case, you still want to listen to this stupid video, go right ahead!