5 times when Vikram, Suriya, Rajinikanth, Ajith played both hero and villain in the same film

Now, recently we have seen the trailer for Iru Mugan, where Chiyaan Vikram is essaying both the roles of a hero and a villain. And it's not just in 2016 has this phenomenon begun.

It looks like Kollywood heroes' biggest foes are themselves!

A couple of months back, Suriya had impressed us a lot with his triple role in the time travelling sci fi thriller, 24. In the film, he had played the role of both father and son, who are heroic, as well as the evil twin/uncle who could be one of the most intelligent villains Kollywood has ever seen. Also Read - Tanu Weds Manu director Aanand L Rai ropes in THIS mega music composer from the South for his next movie, and it's not AR Rahman?

Now, recently we have seen the trailer for Iru Mugan, where Chiyaan Vikram is essaying both the roles of a hero and a villain. And it's not just in 2016 has this phenomenon begun. As we bask under the thrill of seeing the very interesting trailer for Iru Mugan, which also stars Nayantara and Nithya Menen along with Nasser, let's look at five times when Kollywood heroes played both hero and villain in the same film. Wondering if the Tamil stars have begun to feel if the normal villains of their industry are no longer a match for them... Also Read - From Rajinikanth as Thalaivar to Allu Arjun as Icon Staar: South superstars and their nicknames – view pics 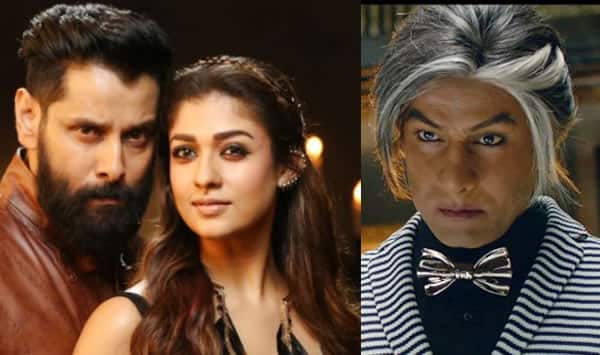 It's strange coincidence that both 24 and Iru Mugan have released in the same year, both deal in sci fi genre and of course, as its lead plays multiple roles. In Iru Mugan, Vikram plays a bearded, brooding investigating cop, who faces his greatest adversary in his lookalike, who is also a transgender. As the villain,we get to see a very different Vikram who has no qualms showing off an unseen feminine side, but also looks sinister at the same time. 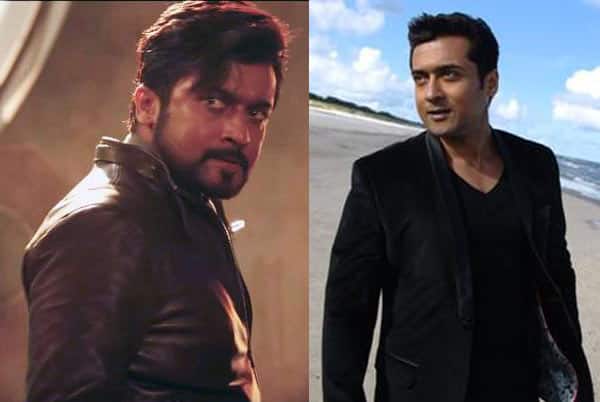 Suriya gave one of the best performances of his career in his 2016 hit, 24, which also could be his best film in recent times. While he was good as both meek scientist and his street-smart son, it was his villainous role of the evil uncle, Atharva, that took away most of the applause. He was really menacing in the role, which could probably be Kollywood's best written negative character in mainstream cinema. There is unsaid saying in Tamil cinema - only man can take Rajinikanth down, and that's Rajinikanth himself! Shankar used this principle in his 2010 sci fi flick, Endhiran, that was the costliest film made that time. As both nice robot turned rogue and his geeky investor, Thalaiva rocked in both roles. Plus, he also gave us that iconic scene where he bleats like a goat, 'Baaaa!' 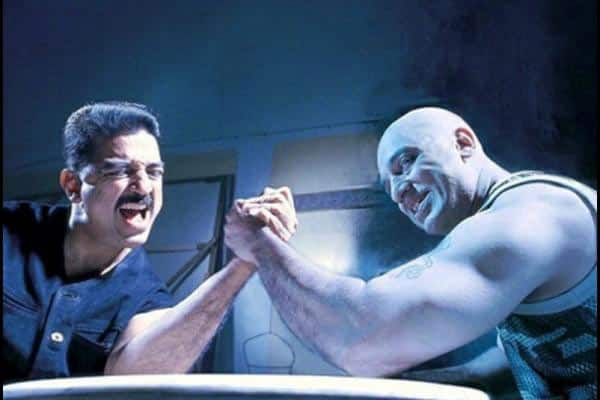 Kamal Haasan plays twins in the film, a brave military officer and his deranged psychopathic twin in this weird thriller of a film. Though he may be killing people in the film, he is actually doing this under the delusion that he is saving his brother from their long deceased stepmother. Kamal Haasan also played both hero (make that heroes) and villain in his 10-avatar role in Dasavatharam. 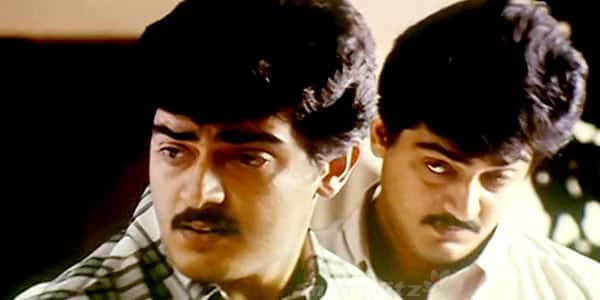 In one of the best thrillers Ajith was a part of, like Kamal Haasan in the previous entry, even he plays twins in the film, Deva and Shiva. Deva, the elder bro, is mute and has hots for his younger brother's wife, which leads to several complications on their lives, and also leads to a bloody climax. Ajith also plays another set of hateful twins in his other blockbuster, Varalaru.

Did we miss out on any more such instances? Do enlighten us below...