While everyone is going gaga over YRF's latest find, here are 5 stereotypes that Ms Pednekar has managed to break with her first film Dum Laga Ke Haisha...

Bhumi Pednekar is currently the talk of the town courtesy her terrific performance in Sharat Katariya's directorial venture Dum Laga Ke Haisha co-starring Ayushmann Khurrana. The film released on February 27 and since then has become a topic of discussion not only on social media but in general too. And a lot of credit for this goes to the lead pair of Yash Raj's venture and especially to newbie Bhumi. Not only the newcomer has showed immense potential and promise, she has even broken few stereotypes which we usually associate with a Yash Raj heroine. Here's looking at them...

Now we all know YRF heroines are usually glamorous. They wear the prettiest of clothes, be it western or tradition, and look absolutely stunning on the big screen. But that wasn't the case with Bhumi. It was her girl-next-door image which worked wonders for the film. The B-town beauty proved that its talent that matters and not the looks or expensive clothes that you flaunt on the big screen. And of course, the story too! 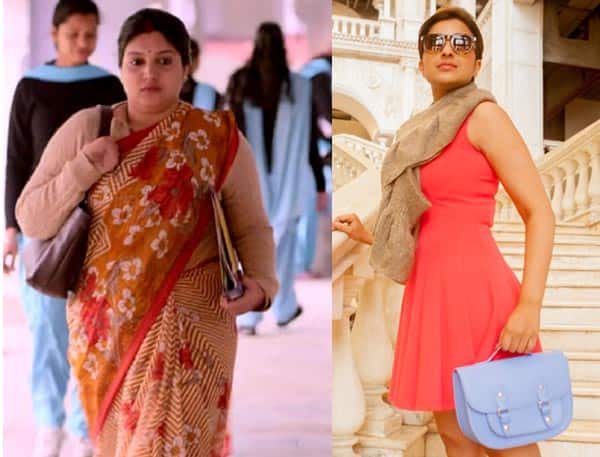 If an actress is a part of YRF project, chances are you'll see her flaunting her hot bod in a bikini. However, in Dum Laga Ke Haisha we saw Bhumi covered head-to-toe. In fact, in the film even her night suit is hardly sexy. Yet she grabbed my attention and it was hard for me to look anywhere else but at her. That certainly deserves extra brownie points, hai na? 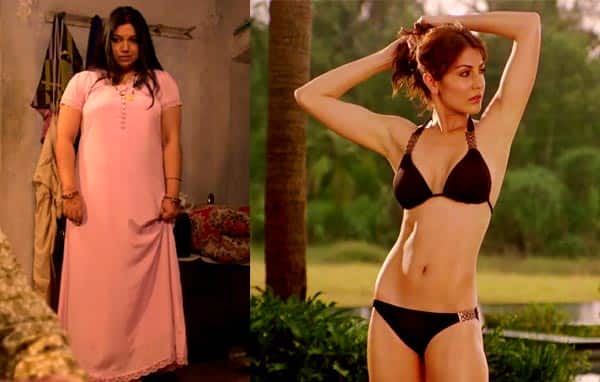 Apart from the bikini factor, most Yash Raj heroines are the ones with a slender frame. But Bhumi clearly doesn't fall into that category either. Yes, she gained 20 kgs for her role but even in real life she isn't size zero or has a figure which typical Bollywood heroines have. Again, that shows its talent that will take you places and not the size of your waist. 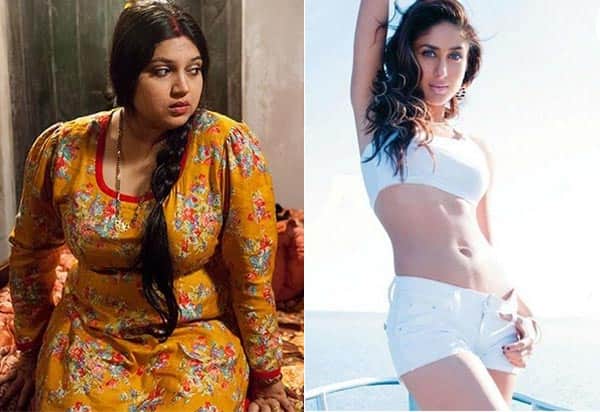 Unlike Anushka Sharma who made her debut opposite Shah Rukh Khan or Parineeti Chopra who did her first film with Ranveer Singh, Bhumi entered Bollywood starring alongside Ayushmann who is still establishing himself as a bankable star. This means you don't need an A-lister or a superstar co-star to get yourself noticed. Good script, a talented co-star and equally talented director will do the trick as well!

Lastly, YRF didn't go all out to promote their new find nor a lot of buzz was created around the film. In fact, a Yash Raj film is no unless its high on music and you get to see the leading lady grooving onto some romantic melodies. But in this case, it was Bhumi's work which did all the talking and created noise. 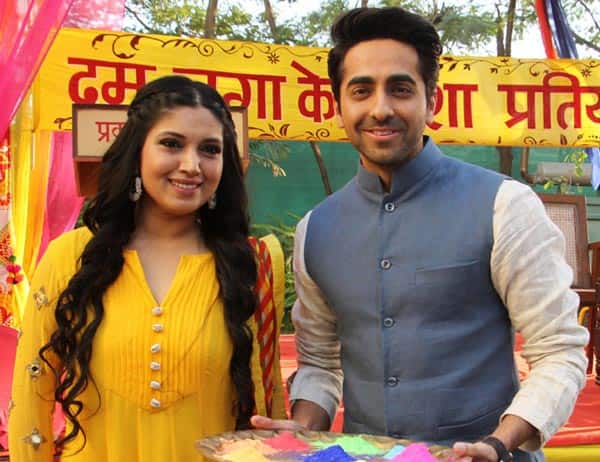 So here's the thing - you will make it in Bollywood even if you' aren't the quintessential Bollywood heroine. You'll be talked about even if you aren't dancing around the trees and romancing the best looking guy onscreen. All you need is talent and that will work just fine!