6 childhood pictures of Karisma Kapoor that prove she was born to be a star!

Karisma Kapoor turns 43 today. Ask any 90's kid and they'd be ready to dance on hit songs of Karisma - be it Sexy Sexy, Sona Kitna Sona Hai, and so many more. She truly ruled the 90's era. She made her Bollywood debut in 1991 with Prem Qaidi, and went on to star in superhit movies like Jigar, Anaari, Suhaag, Raja Babu. She stunned the audience with her acting prowess and unparalleled beauty. She still manages to stun us! Just yesterday she posted a picture on her social media pages, in which she was sporting a two piece swim suit, and was looking beautiful as ever. Well, she is a super star, and was certainly born to be one. She was the first woman in the Kapoor family to step into the movie business at the age of 18 years, despite mild protest from her elderly. But people around her had long known that she is going to be a Bollywood heroine. She was diva of sorts since she was a kid. Just look at her posing in these pictures from her childhood. Also Read - [Inside pics and videos] Kareena Kapoor Khan, Sonam Kapoor have a blast with Karisma Kapoor on her 44th birthday 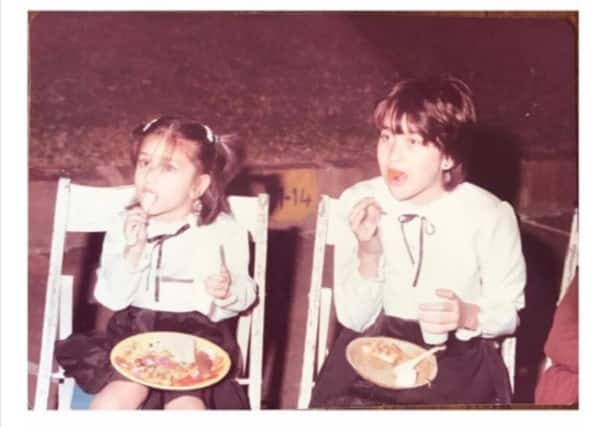 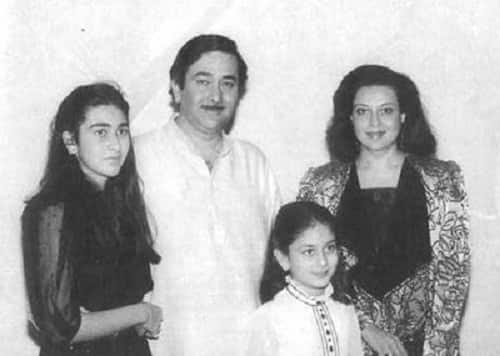 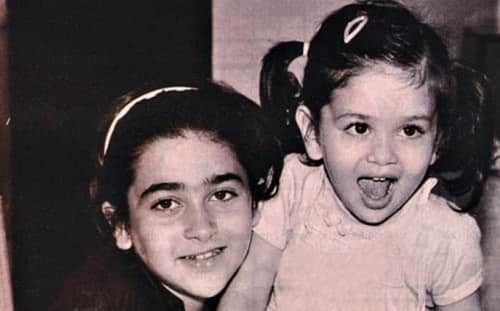 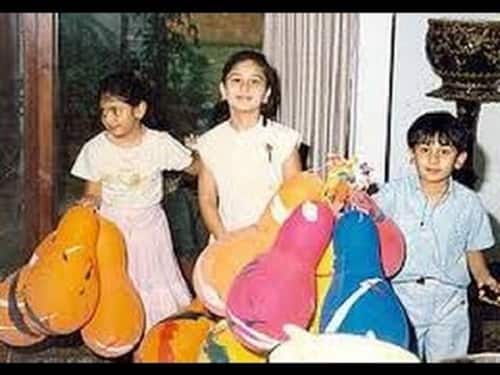 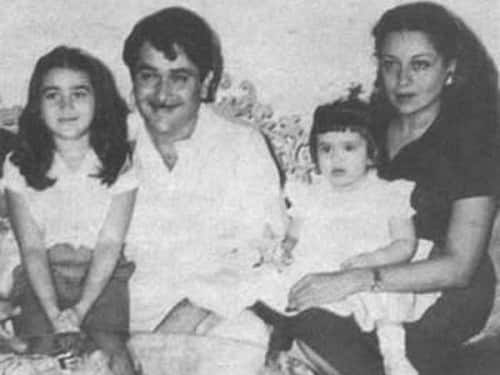 Also Read - Happy Birthday Karisma Kapoor: No one can justify traditional attires as well as this pretty actress - view pics 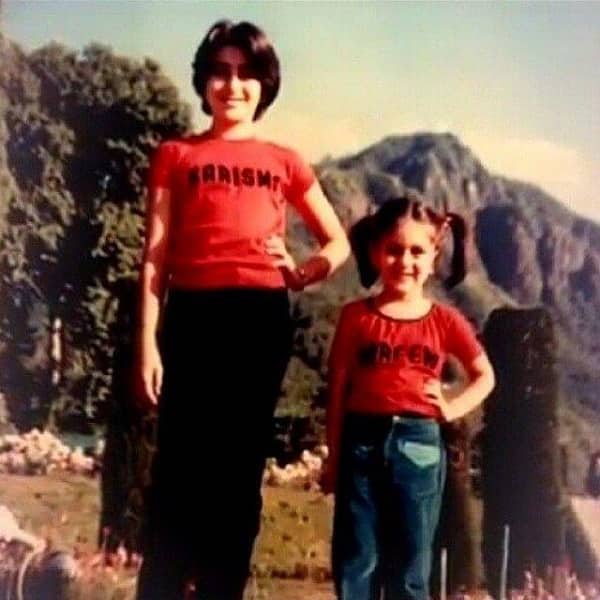 Also Read - 3 things Karisma Kapoor did before it was cool!

It was her dad Randhir Kapoor's birthday this year, when we got to see why media loves the actress with all their heart. She came out and asked the photographers and reporters present outside the venue if they had eaten food. She requested them to not go without having dinner. How sweet! It is this very sweetness that is the reason she gets love from all over.

Karisma is a mother of two, Samiera Kapoor and Kiaan Raj Kapoor, is having the time of her life travelling right now. She often sets social media on fire with her posts, and is spotted at events sometimes.