68th National Film Awards: When, where to watch the complete list of winners, past honours and more

68th National Film Awards is all set to take place at National Award Centre, New Delhi on July 22, 2022, and many actors have reached to receive this prestigious recognition. 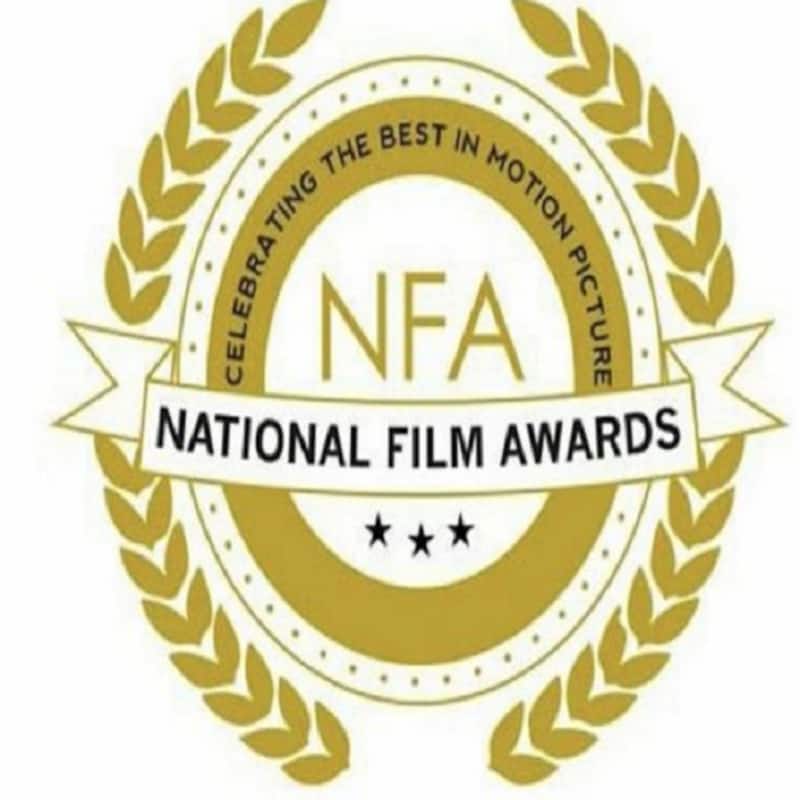 68th National Film Awards is all set to be held at National Award Centre, New Delhi on July 22, 2022, and many actors have reached to receive this prestigious recognition. And this time one can expect our Bollywood actors like Sidharth Malhotra and Vicky Kaushal to get all the awards. Sidharth's Shershaah and Vicky's Sardar Udham Singh might get the maximum accolades. Apart from these Bollywood movies South's blockbuster films Pushpa: The Rise and SS Rajamouli's RRR, Surya's Jai Bhim are also included and their fans cannot contain their excitement to see their favourite stars get the respect that they deserve. Also Read - Aashram 3 actress Esha Gupta personifies hotness in a cut-out gown with thigh-high slit; fans say, 'Too hot to handle' [View Pics]

I am delighted to receive the 68th National Film Awards report presented by the jury members.

Last time Tamil cinema grabbed many awards,will it happen this time again?? and each and every one's eyes are in Best Actor,will it be Surya or Fahadh Faasil? ?