7 evergreen songs of Adnan Sami that still deserve a place on your playlist! Watch videos 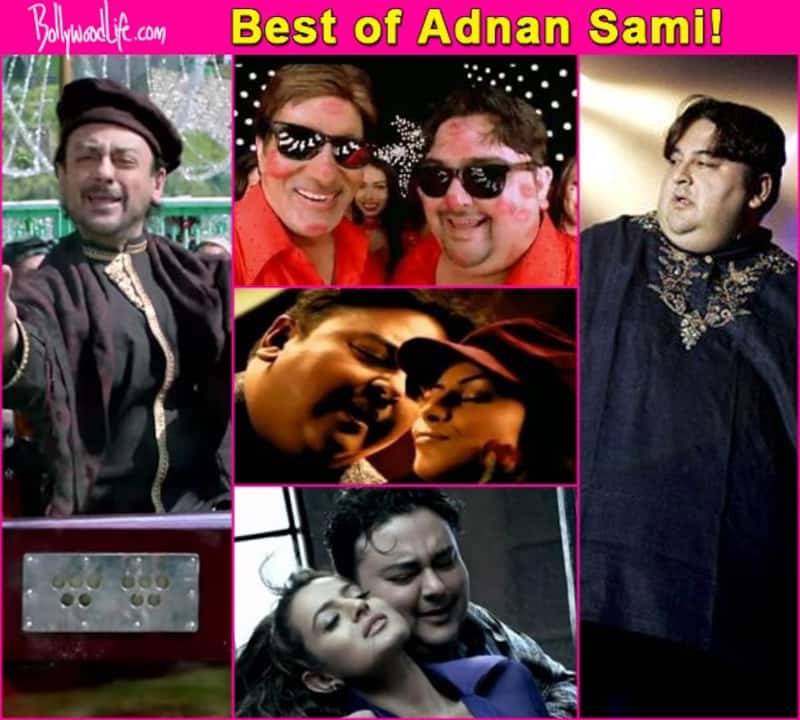 The latest song of Bajrangi Bhaijaan, Bhar De Jholi Meri is out and we are impressed with Sami's rendition of the famous Sabri Brothers Qawwali. So, we decided to walk down the memory lane and revisit some of this Pakistani singer's best songs...

Adnan Sami is one of the most talented singers we have in Bollywood today. Sami's unique voice and inimitable style sets him apart from his colleagues and competition. What's more is apart from being a gifted singer, Adnan Sami is also a very versatile musician and a pianist. No wonder Sami went on to become a musical sensation in both India and Pakistan. A Pakistani daily had even commented on how Adnan Sami's popularity in India was unmatched and something no other Pakistani artist had managed. Also Read - Friendship Day 2022: Alia Bhatt to Sara Ali Khan; Bollywood celebs' best friends who are not from the industry

The Kabhi Toh Nazar Milao singer became an instant hit from his first album in India in 2000. Ever since, there has been no looking back for Sami as singer in Bollywood or otherwise. He managed to rope in stars like Amitabh Bachchan, Rani Mukerji, Govinda in music albums that went on to become super hits. Bollywood playback too naturally came his way. He has crooned for actors like Shah Rukh Khan, Ranveer Singh, Ajay Devgn etc, but his voice gels the best with Akshay Kumar! While Adnan has delivered many many hits through his almost three decade career, we take you back in time to the year 2000 and from then on all the melodious songs this powerhouse of talent has doled that feature Bollywood stars... Also Read - Har Ghar Tiranga anthem starring Prabhas, Virat Kohli, Amitabh Bachchan and more faces criticism for this reason