In this special feature, we look at 7 such foreign actors who were bloody brilliant in the movies, neary overshadowing the lead actors.

Often Bollywood movies have accused of using foreigners as just another token white guy or girl in their movies once upon a time. However, times have changed and foreigners get to do a lot more than just be a grumpy villain a la Bob Christo or be a backup dancer to Salman Khan or Govinda. There have been roles written for actors of non-Indian origin, and sometimes they even overshadow the lead actors themselves. Also Read - Kareena Kapoor Khan flaunts her curves in a bikini on International Yoga Day; says 'free your mind' – view pic

In this century, the first movie that gave foreign actors meaty roles to do was Aamir Khan's Oscar nominated Lagaan. It began a trend that continue to rise up on occasions like in Queen or English Vinglish. Now in the recent release, Rangoon, the main villain is a played by a British actor who threatens to nearly steal the movie from Rangoon's lead actors Shahid Kapoor, Kangana Ranaut and Saif Ali Khan. In this special feature, we look at 7 such foreign actors who were bloody brilliant in the movies, neary overshadowing the lead actors. Also Read - Trending Entertainment News Today – Himesh Reshammiya to launch Indian Idol 12 contestants Pawandeep Rajan and Arunita Kanjilal together; Rhea Chakraborty apologises to her dad on Father's Day 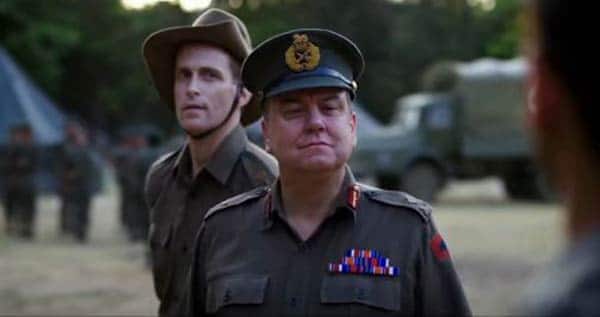 As a shayari spouting British commander, Tony award winning actor Richard McCabe provides some of the rare few laughs in Rangoon. But he is a villain and he brings out a steely menace when he realises that there is a mole in his army camp. The way she starts dissing Saif Ali Khan's Rusi after that, even though he was nearly licking his shoes before, shows how opportunistic the guy is. The best scene comes when he miraculously escapes from Nawab's bullet, and proclaims himself to be a better actor than these 'nautankiwalas'.

Paul Blackthorne, who is currently playing Quentin Lance in superhero series Arrow, played Captain Andrew Russell, the British commander in hero Bhuvan's Champaner. He is purely arrogance personified, never mind his great cricketing skills, and Paul encapsulates the character's vain attitude. On the other hand, Rachel Shelley, who plays Elizabeth, Russell's sister, wins our hearts as the gori mem who coaches the villagers' cricket team to victory. We so wanted Bhuvan to end up with her... 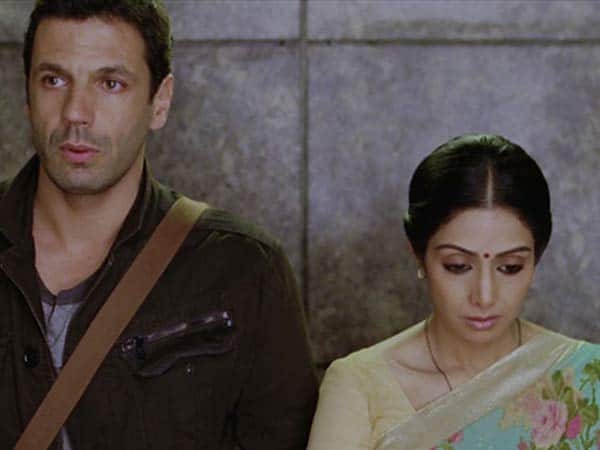 As Sridevi's compassionate French classmate in her English speaking class, Mehdi Nebbou is simply adorable especially when his eyes sparkle with infatuation for his Shashi. Too bad, she is an Indian housewife who is devoted to her husband, even if all he cares about is how to insult her English. Well, if English Vinglish was directed by Vikram Bhatt, we know what would have happened then...

She is the leading lady of the cult Aamir Khan movie, who drove straight to our hearts with just one phrase 'teri maa ki aankh!' Alice Patten who plays Sue, the director of the documentary on Indian freedom fighters, is the catalyst that sparks the patriotic spirit in our leading men, and of course, steal DJ's heart like 'Sue kar mere mann ko....' 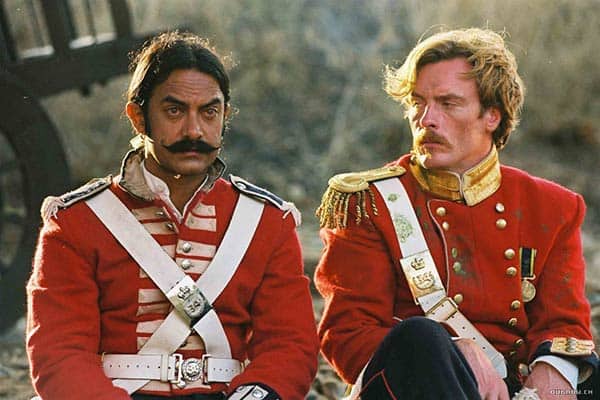 Before Mangal Pandey, Toby Stephens was known for his work as the villain in the James Bond movie, Die Another Day. Mangal Pandey happened to be that rare Aamir Khan misfire, but Toby Stephens happens to be the best part of the movie. His outburst in the court scene near the climax shows his skills as a theatre actor, though we can't really buy his friendship with Aamir Khan's Mangal Pandey. 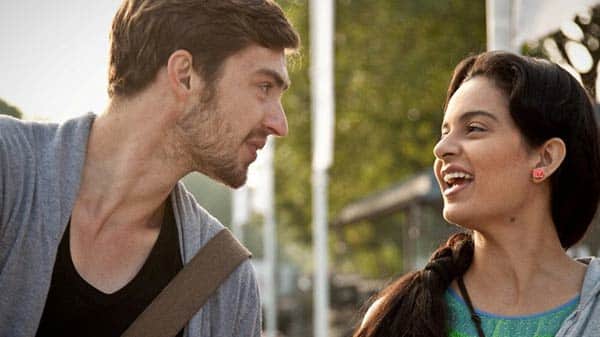 Mish Boyko plays one of the three guys with whom Kangana Ranaut' character bunks up with in Amsterdam. We don't know whether he harbors a secret crush for Kangana Ranaut's character in the movie, but he is kinda the best friend any girl would want - caring and overprotective. 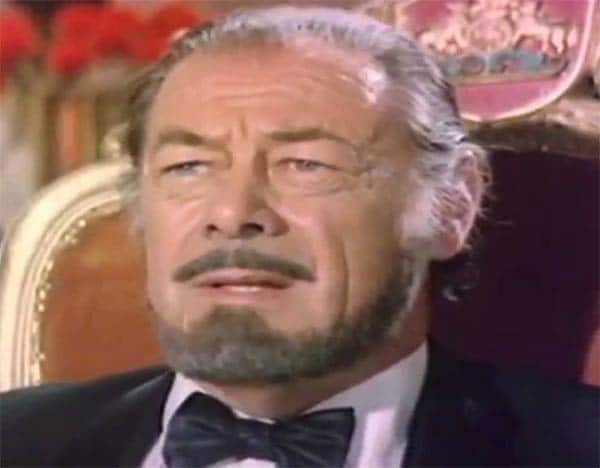 As the brilliant but egoistic villain, Rex Harrison was like a James Bond villain who has many layers to his menace. At times, he is fatherly, at times sympathetic thanks to his cancer but there are times when he seeks pleasures when people get killed trying to steals his precious diamond. Sadly the movie never worked then at the box office, which is a shame, since it is a great entertainer.