PeeCee turns up the heat with these pictures...

Priyanka Chopra sparks controversy again in a north-eastern state again as she graces Assam's new calendar. The actress who is the brand ambassador of the state, recently shot for its new calendar but received flak from the Congress MLAs. The furious leaders want the picture removed from the calendar and have taken this issue to the state assembly. “The government should preserve the respect of the Assamese society. Frock is not an Assamese attire and the calendar pictures were not sober at all. The government should have known how to preserve the prestige of the Assamese society, instead, they could have used the traditional mekhela sador. This is the reason we have protested against the calendar,” Kurmi told a leading daily. Also Read: Priyanka Chopra’s picture in the Assam Tourism calendar draws flak from Congress MLAs
The Quantico actress received support from the Twitterati who feel the demands of Congress MLAs are absolutely irrational. The focus on her cleavage in the picture was unnecessary and the special emphasis on donning a 'frock' is completely irrational. This makes us wonder that there are certain 'guidelines' to be followed to feature on the Assam's 'prestigious' calendar. Going by Priyanka's HOT photoshoots, we doubt they would ever feature on the Awesome Assam Calendar. Check out the pictures below: Also Read - Hey Tiger Shroff, you might want to check out the uncanny similarity between you and your look-alike from Assam- view pics 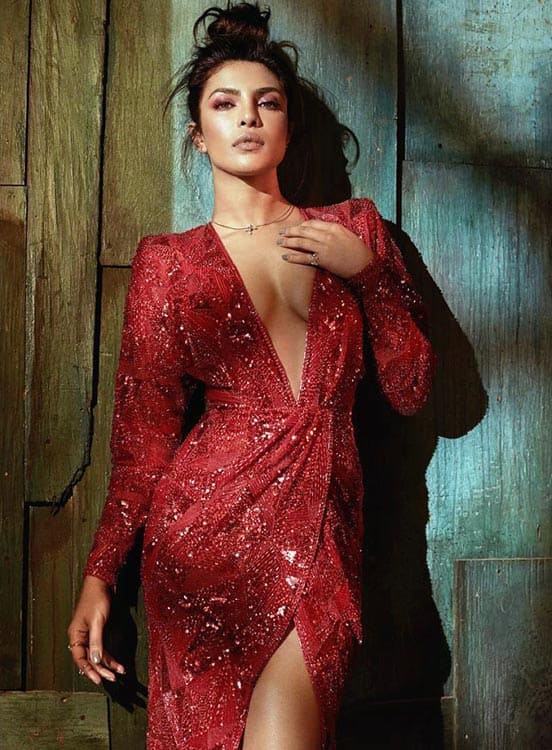 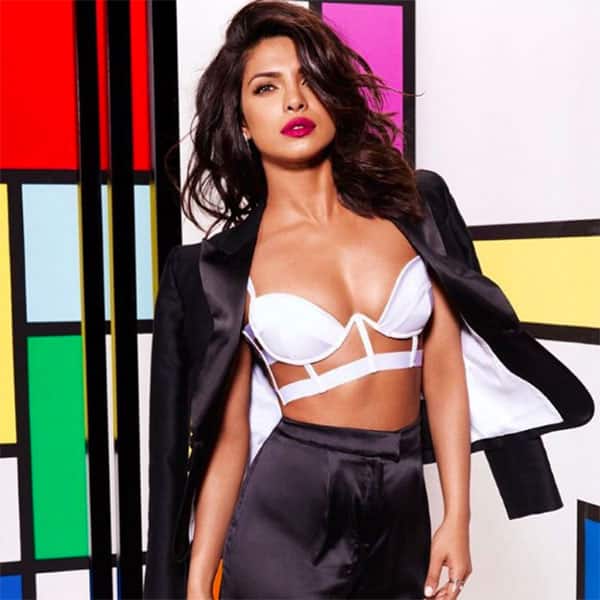 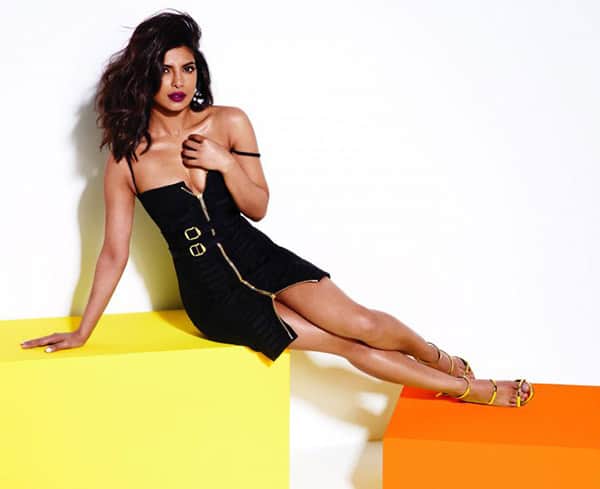 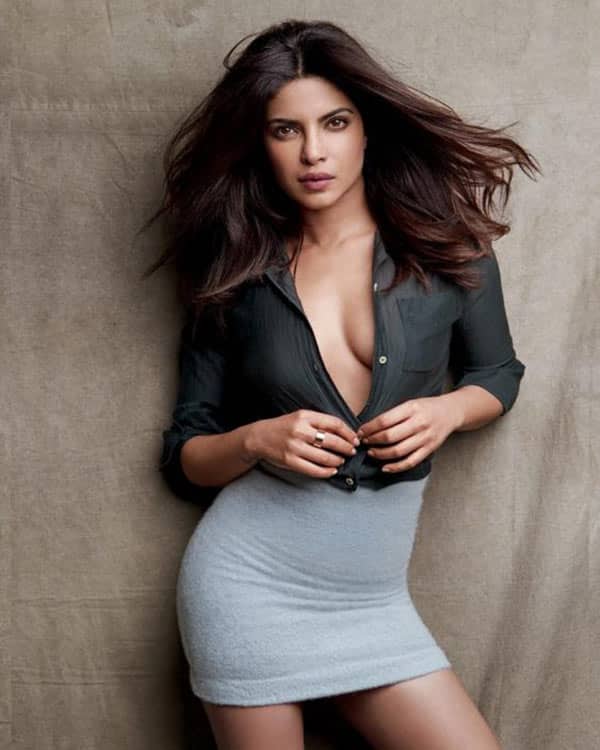 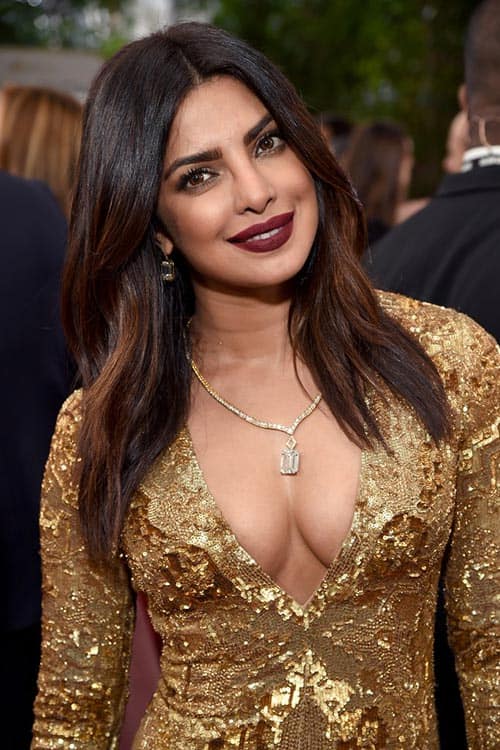 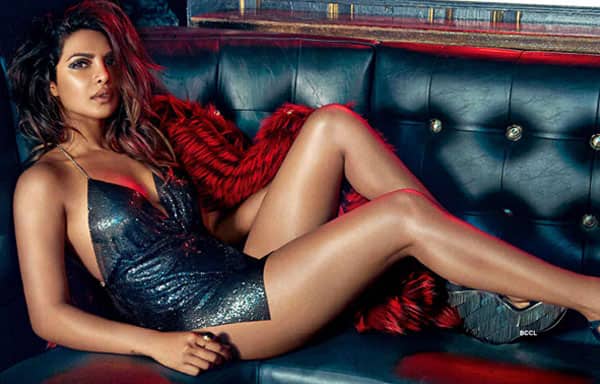 Also Read - [Pics] Priyanka Chopra switched from traditional to chic while touring Assam and we are floored!

Not just the Twitterati, even Assam Tourism Development Corporation (ATDC) has come out in PeeCee’s support. Jayanta Malla Baruah, Chairman of Assam Tourism Development Corporation (ATDC), said, “The calendar was made to promote Assam internationally. It has also been sent to prominent international tour operators and dignitaries.” He further added, “Priyanka Chopra is an international figure and her presentation in the calendar has not diminished Assam’s culture in any way.” Also Read - Priyanka Chopra performs the traditional Assamese bihu dance - watch video