Here are pictures of Salman Khan and Katrina Kaif from their own Instagram account that will make fans want them to rekindle their romance...

Salman Khan and Katrina Kaif were one of the most loved couples of Bollywood, both on and off screen. When the two were an item everyone couldn't help but speculate if they'd get hitched. Of course things changed and even got a little awkward when Katrina moved on to Ranbir Kapoor. Salman had even quipped, "She used to be a friend, but today she is somebody else's friend. I respect that and I stay away because I don’t want to give someone a reason to tell her, 'Oh you are still in touch with Salman.' The past should not intrude in the present," hinting he did not want to be an intruder in Ranbir-Katrina's relationship. During the couple's last release, Ek Tha Tiger, the couple had split, but their on screen chemistry was so awesome that fans were heartbroken. However, a lot has changed since then. Katrina has moved on in life after her split with RK Jr, and Salman remains the eternal bachelor of Bollywood despite being linked to Romanian beauty, Iulia Vantur. But some recent posts of Salman, Katrina and Tiger Zinda Hai director, Ali Abbas Zafar, on Instagram might just send the diehards, who vouched for their relationship, in a tizzy. Here take a look at 7 pics that proved that the couple is back to being "close friends" Also Read - Happy New Year, Race 3, Housefull 2, Baaghi 3 and more Bollywood movies people think are duds, but garner great views on TV and OTT platforms

The warmest welcome EVER! Also Read - SHOCKING! When Aishwarya Rai Bachchan REVEALED she was replaced in many movies by Shah Rukh Khan; here’s how the superstar had apologised Also Read - 'I am like a daughter of their family,' Bigg Boss OTT winner Divya Agarwal talks about how boyfriend Varun Sood's family treats her

Salman Khan shared this picture of an extremely romantic moment with Katrina Kaif from a shoot to welcome his Tiger Zinda Hai actress on Instagram. Of course everyone went berserk to just see them in an eyelock so intense that they immediately wished that for them to rekindle their romance. 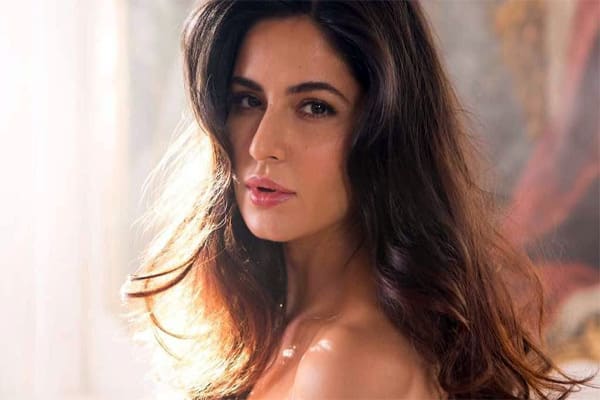 Indeed, Kat's special. Salman Khan posted this beautiful click of the actress and captioned, "I'm such a big Tubelight that I just got to know that Tiger's tigress is a Thug @katrinakaif". Obviously, the actor was taking on three messages with one pic of Ms Kaif. Salman not only promoted Tubelight he also confirmed that his Tiger Zinda Hai co-star was signed for Aamir's Thugs Of Hindostan. What a beautiful way to promote someone without making it obvio, isn't it? Ali Abbas Zafar revealed with this picture and captioned as to what Katrina's beauty does to Salman. He wrote on Insta, "Things beauty can do." And we couldn't stop smiling.

Love is PHOTOBOMBING your special friend 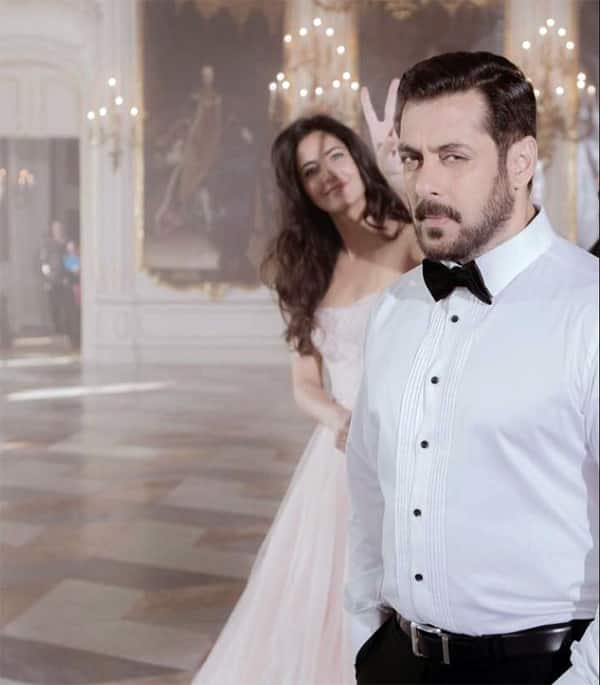 Only Katrina can be a goofball around Salman and manage to get clicked like this. Now, don't you feel that they're meant to be together? 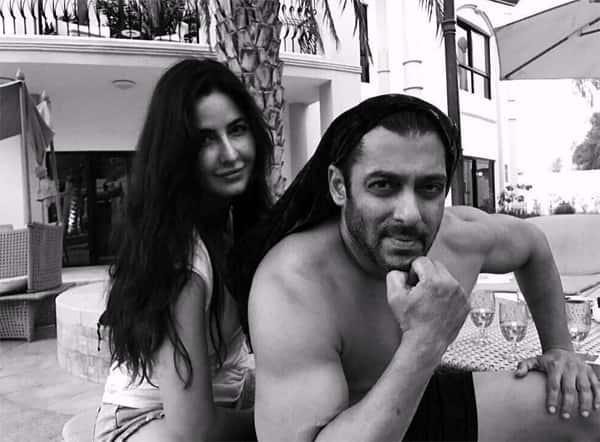 Shirtless Salman with Katrina, sporting an out-of-bed look is what you'd want to wake up to everyday.

When two is company and anything else is crowd 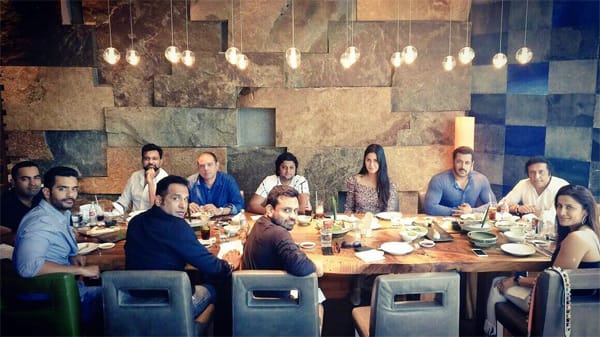 We totally adore Katrina and Salman sharing a lunch with the Tiger Zinda Hai cast and don't miss the seating arrangement there. 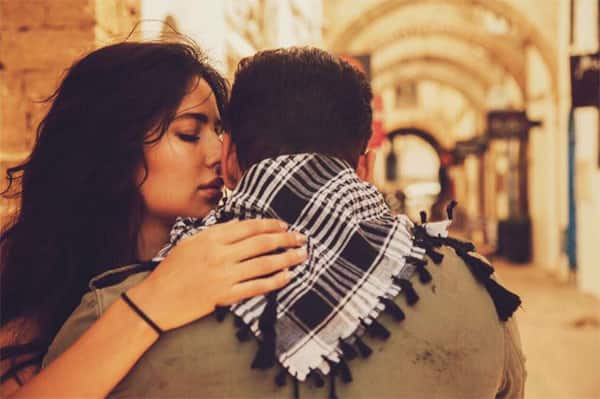 Katrina Kaif celebrated five years of Mashallah with this scorching hot picture from the sets and we wish they'd recreate such moments always and forever.

Now, we bet that like us, you, too, wish that this beautiful jodi reunites not just on screen but off it too. Comment and share your thoughts...