Malaika Arora should be held responsible for this unbearable October heat!

The archetypal yummy mummy of B- town, Malaika Arora has never failed to impress us with her oh-so-hot fashion appearances. Be her red carpet outings or the gym avatar, Malaika sure knows how to make heads turn and how! We are eternally on the lookout of sartorial stunners who never miss a chance to daze us with their out-of-the box-stylish offerings and Malaika Arora is a regular on the list. With a figure as hot as hers and face as charming as that, Ms. Arora defies her age and has the ability to put any Bollywood actress to shame. While her casual red carpet outings always create a stir, her photoshoots are equally compelling. They have all the power to make your jaw drop and can force you to scream ‘wow’. Also Read: Fashion Pick of the Day: Malaika Arora proves even a saree can make a woman look sexy through her latest fashion outing Also Read - Malaika Arora's reaction to Milind Soman's Made In India look after 26 years is all of us – watch

This hottie who features in GQ India’s special October issue with contemporaries like Anushka Sharma, Aamir Khan, Sidharth Malhotra and Ranveer Singh leaves no stone unturned to mark an impact with her sensuous vibes. There are very few celebs in tinsel town who don’t really need a reason to look hot for it comes naturally to them. And it’s no surprise that Malaika features in this category. It won’t be wrong to call her an epitome of hotness who raises the bar with her every single outing. She has always been a water baby and her new set of pictures prove the fact further. Flaunting her heavenly bod in various beach wears in her new photoshoot, Malaika proves why no one but only she can justify the attire so well. It certainly goes unsaid that tinsel town diva, Malaika Arora is a vivacious beauty who laps it all up with a dollop of charm and oodles of her infectious laughter. Probably the only B-townie who never seems to have a dull day and never misses a chance to flash that million dollar smile, Ms. Arora also has an innate sense of style that is equal parts chic and equal parts of spunky. And she goes ahead to prove the same with her new sizzling pictures. Also Read: Kareena Kapoor Khan or Malaika Arora, who pulled off Gaurav Gupta's creation better? – Vote now Also Read - It’s AWKWARD! 4 pictures of Ananya Panday, Malaika Arora and others that will leave you in splits 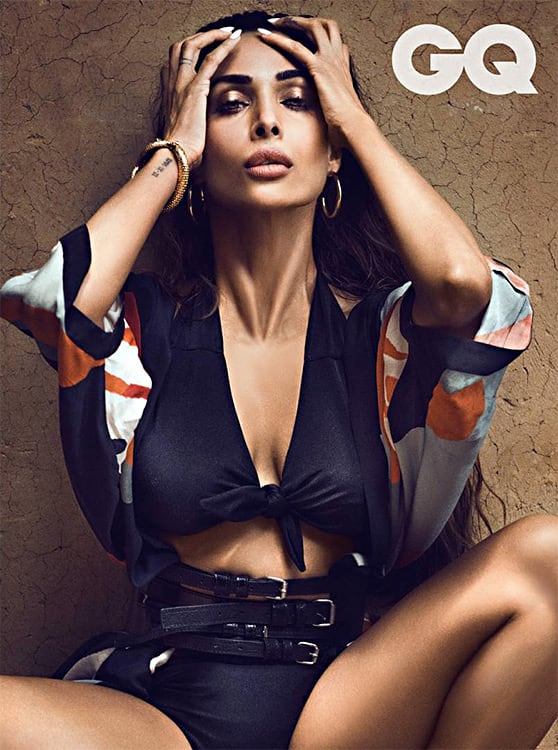 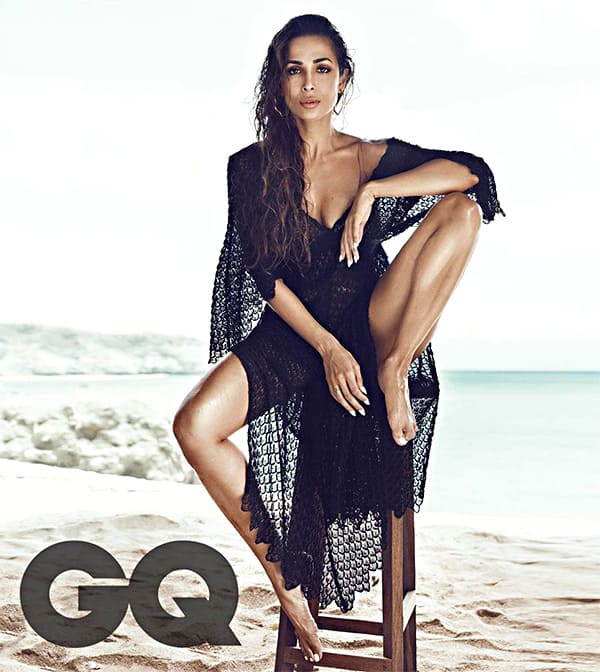 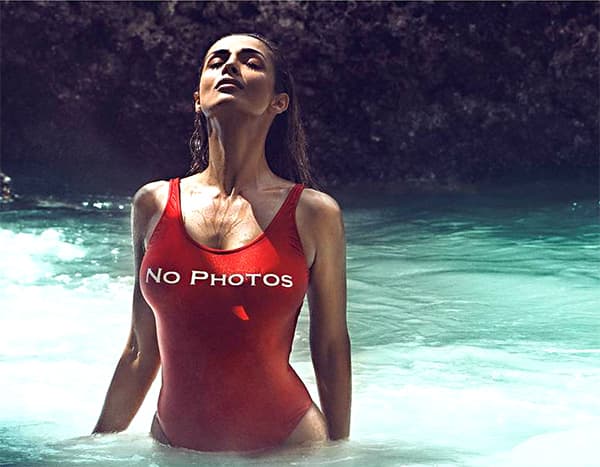 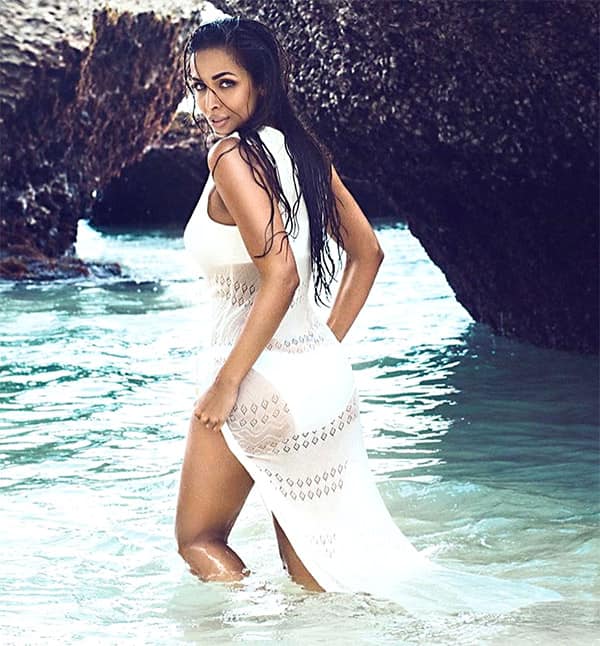 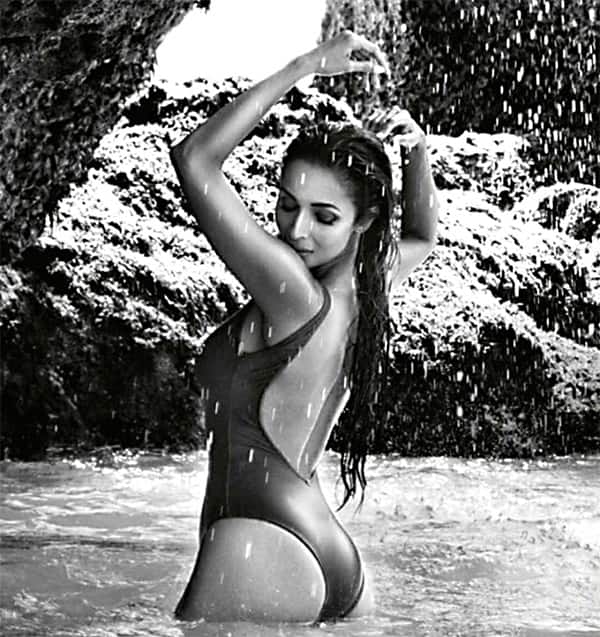 We sometimes wonder if God has been partial towards Malaika to bless her with so much hotness all at once. While others struggle to look desirable in their outings, the same is a cakewalk for this Munni. We hope she continues to slay in a similar way and baffle us each time she steps out.