Tamil Nadu's Anukreethy Vas has been crowned Miss India 2018. The 19-year-old will now represent India at the Miss World pageant. We tried to stalk her on social media platforms, but she doesn't have a very strong presence there. Still, we were able to find few very gorgeous pictures of the diva that will leave you impressed with her beauty. Anukreethy was crowned by the Miss World 2017, Mansuhi Chhillar.

Anukreethy aspires to be an actress as revealed by her in an interview. She had said, "I see myself as Miss World 2018 and a well-established actress! I started modelling because I wanted a platform to share my ideas on the dais and spread a word about it. My passion and my goals will surely bring light into my career that is into making,"

Check out some of her breathtaking pictures below! 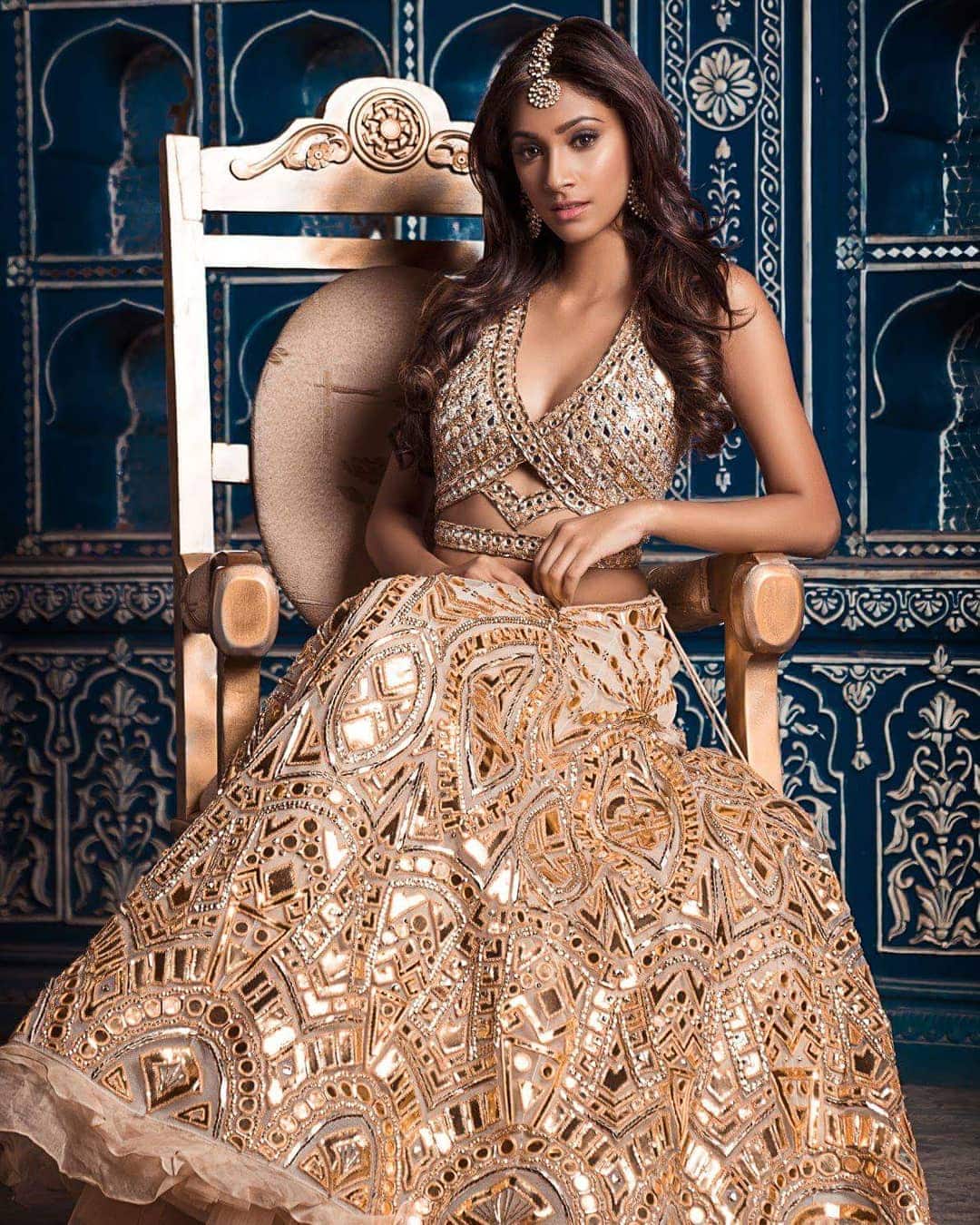 Anukreethy has been raised by a single mother. "I've seen all her struggles throughout my life to give wings to my dreams and she was being blamed for all my mistakes so I want everyone to praise her for my win. My mother will surely be proud of me and my achievements," she had earlier told India Times. 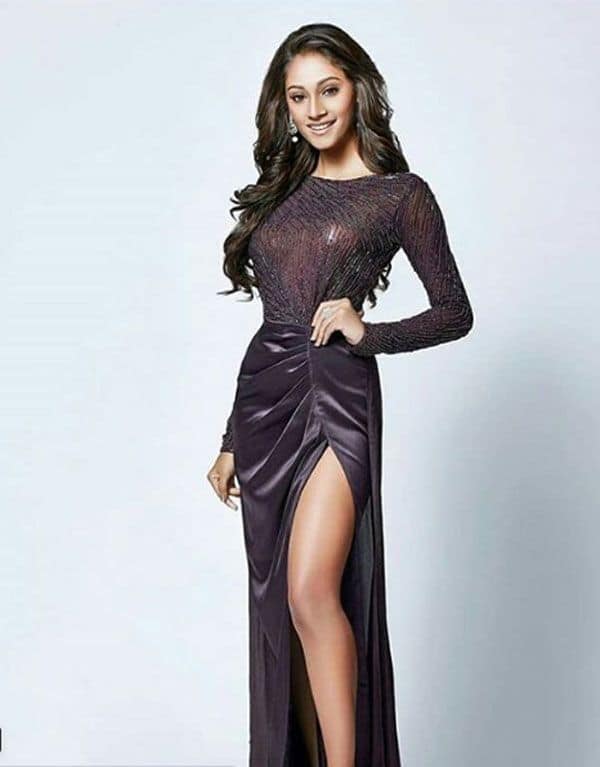 On the judges' panel, there were names like cricketers Irfan Pathan and KL Rahul and Bollywood actors like Malaika Arora, Bobby Deol and Kunal Kapoor. 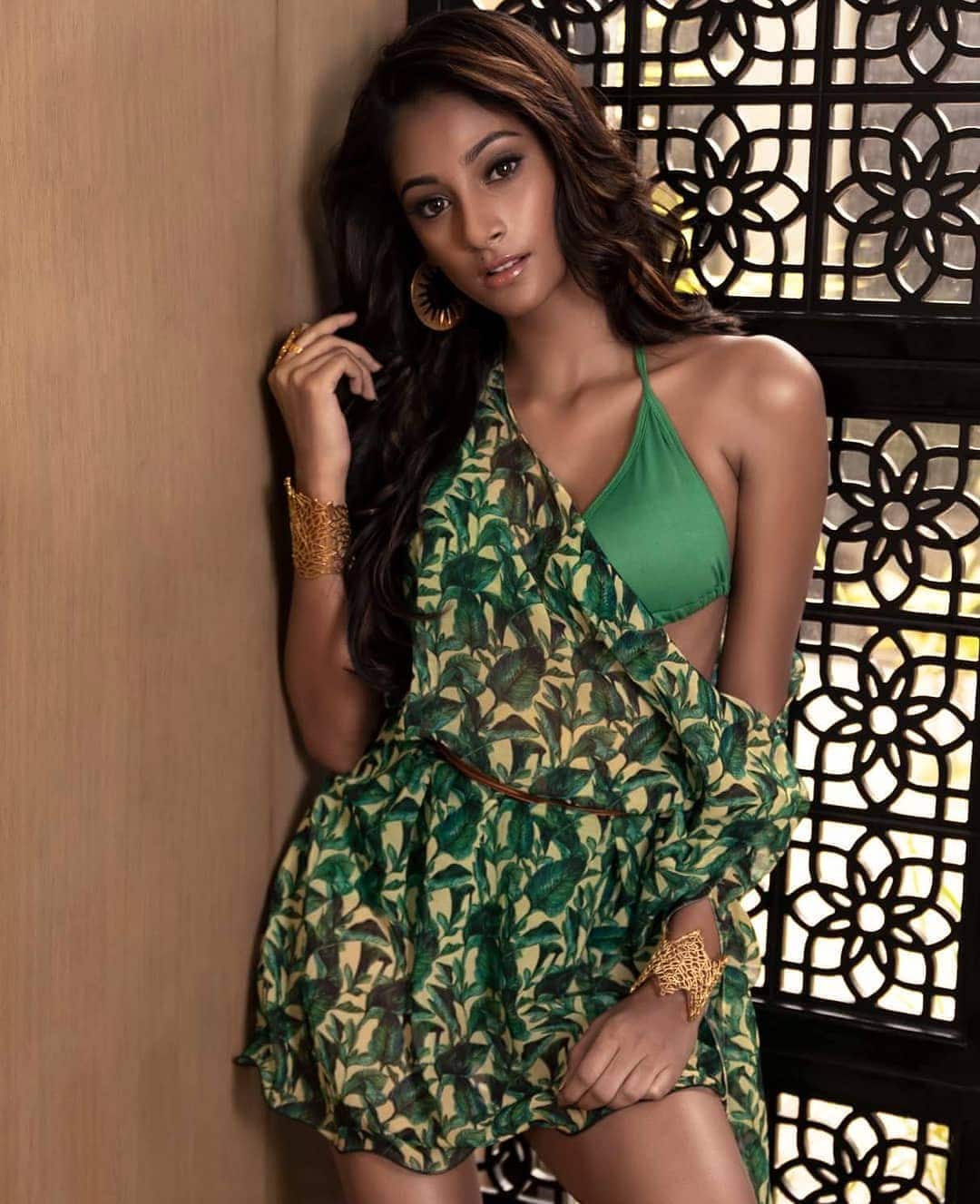 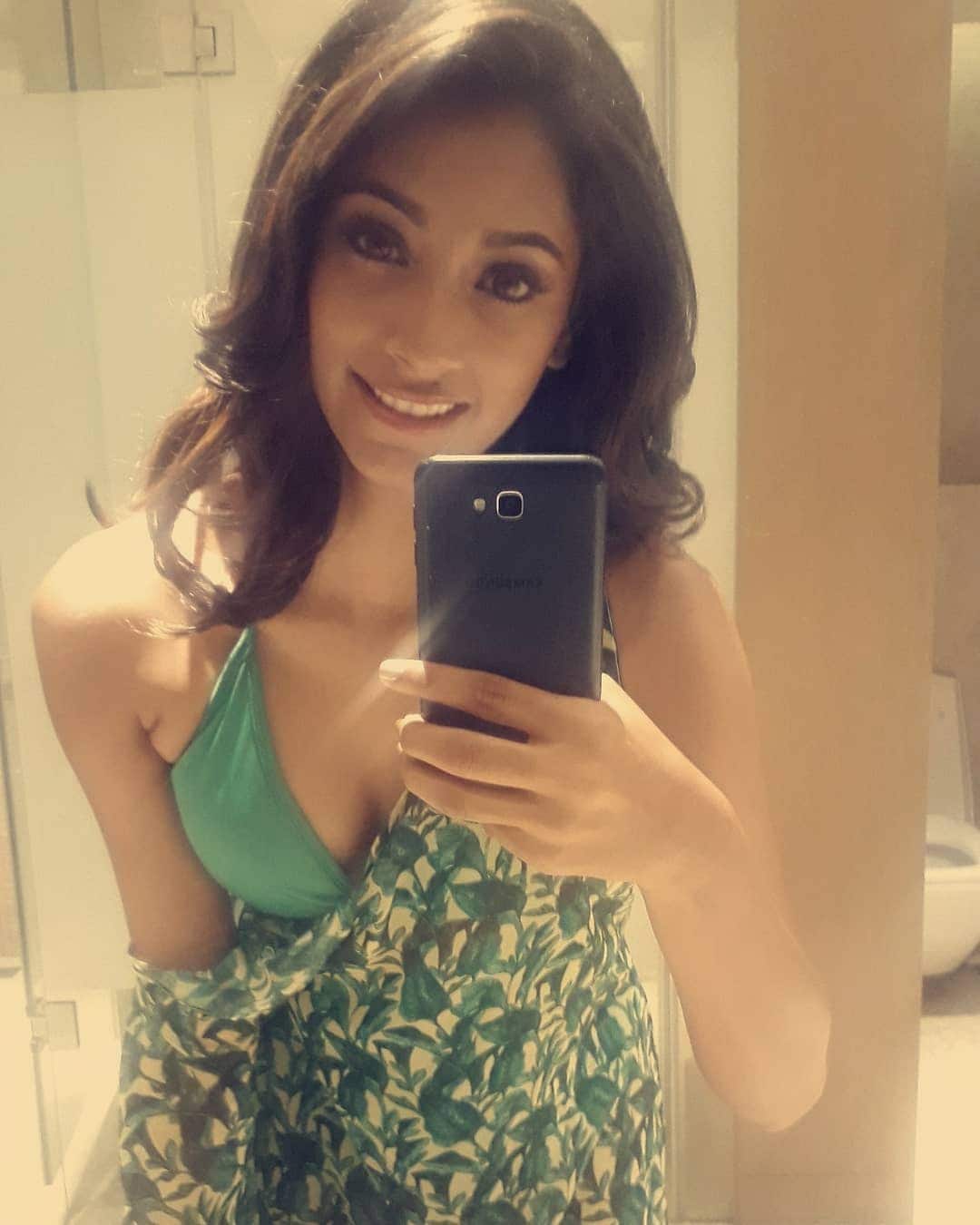 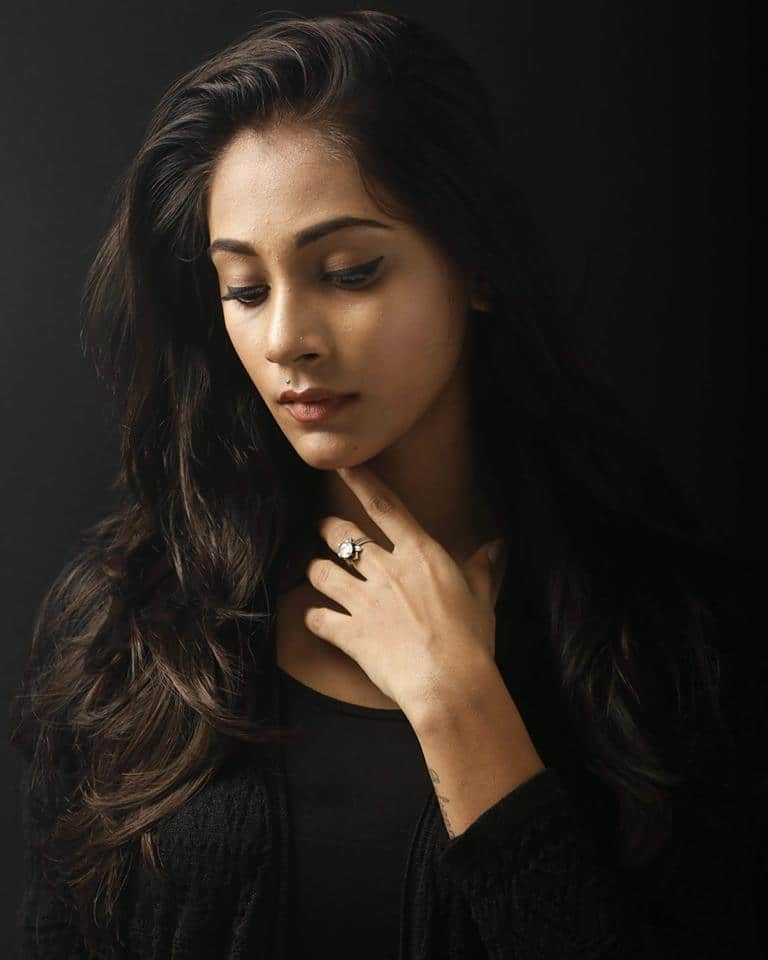 She has Selena tattoed on her arm! 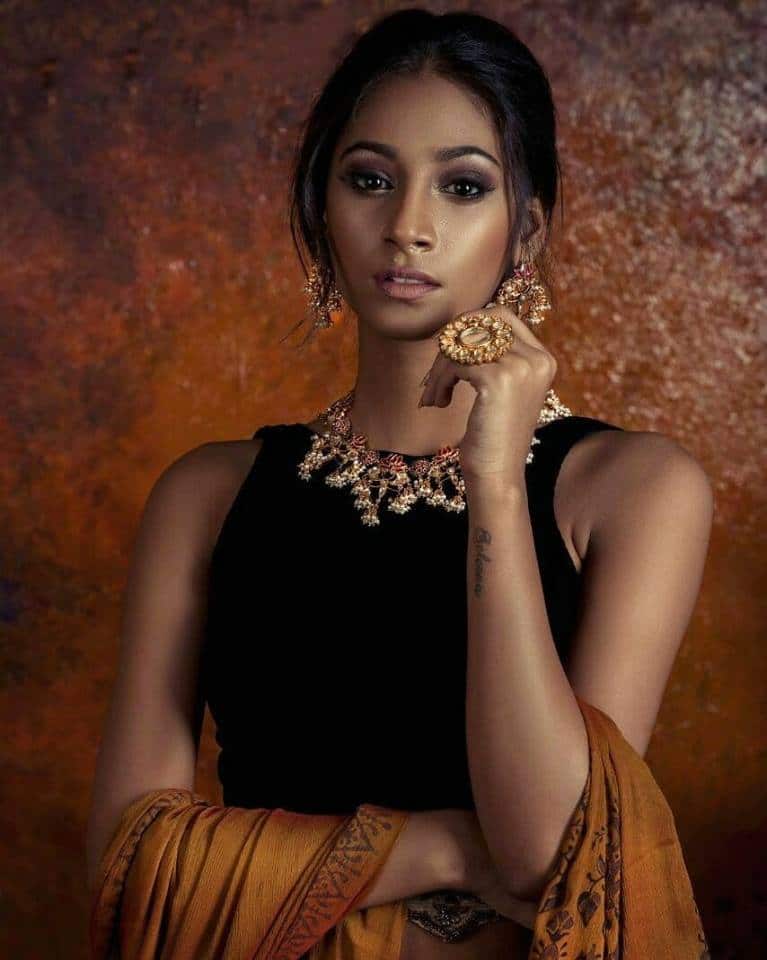 Beautiful in black and white! 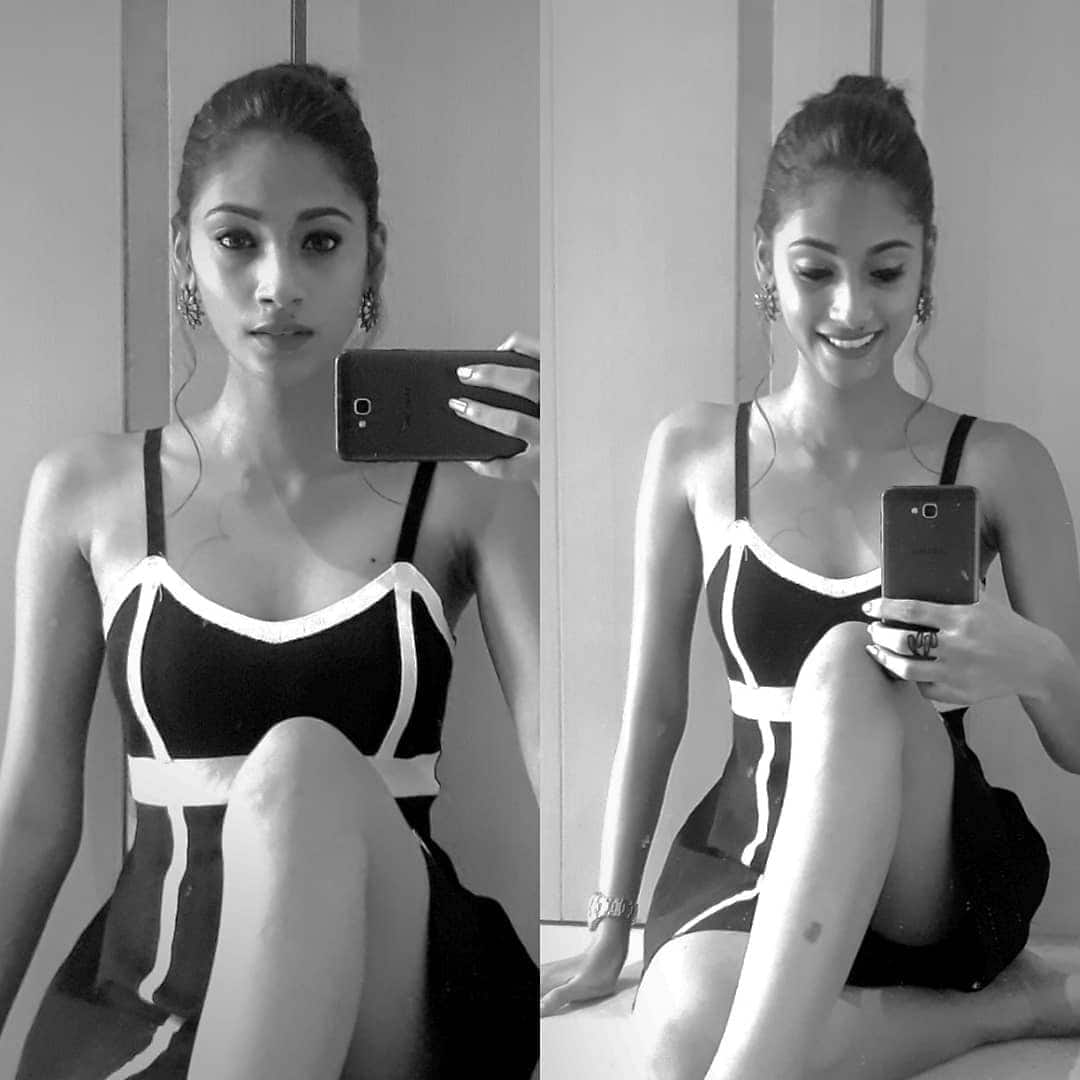 Which one is your favourite picture of the pretty lady? Tag us on Twitter - @bollywood_life