7 pictures of Sooraj Pancholi that will make you want to renew your gym membership! 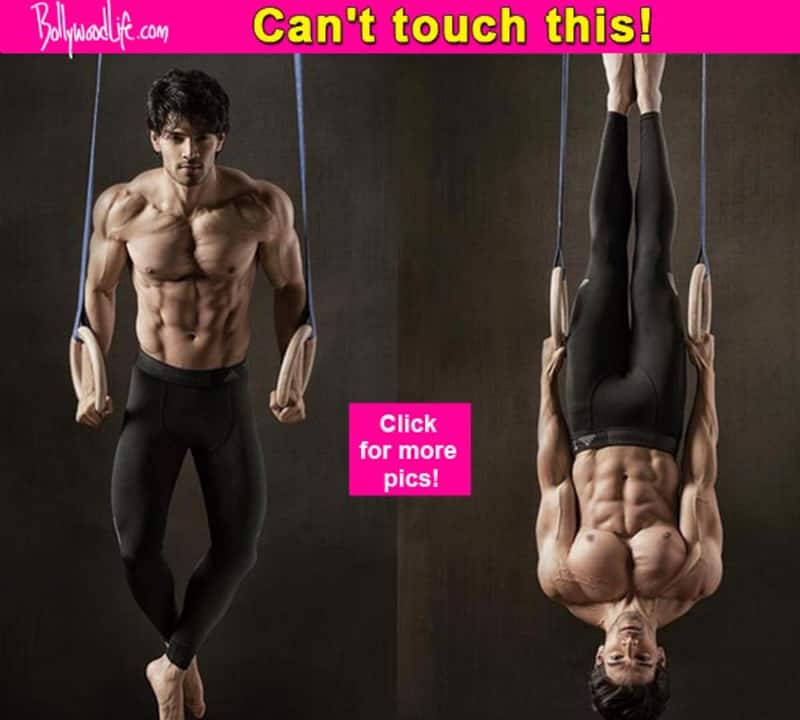 Yes, you can have those crazy abs but you'd probably have to kill yourself a little...

One look at Sooraj Pancholi and you know that Salman Khan has done a par excellent job mentoring him! The lad will be making his Bollywood debut opposite Athiya Shetty in Nikhil Advani's Hero. Also Read - Ekta Kapoor, Aryan Khan, Salman Khan and more celebs who were caught in legal trouble

We just stumbled across these workout pictures of Sooraj Pancholi and hearts have basically stopped beating. Also Read - Ananya Panday dating two men, Ira Khan gets engaged and more: Star kids who are in the news all thanks to their interesting love lives Also Read - Athiya Shetty is a sight to behold in her pre-wedding look; KL Rahul is one lucky man [View Pics]

One can see a glimpse of this hotbod in the Hero trailer as well (where Sooraj is being a total sexbomb as he unleashes his hotness on a punching bag.) Sooraj's hotbod will most definitely make you regret your dadbod! 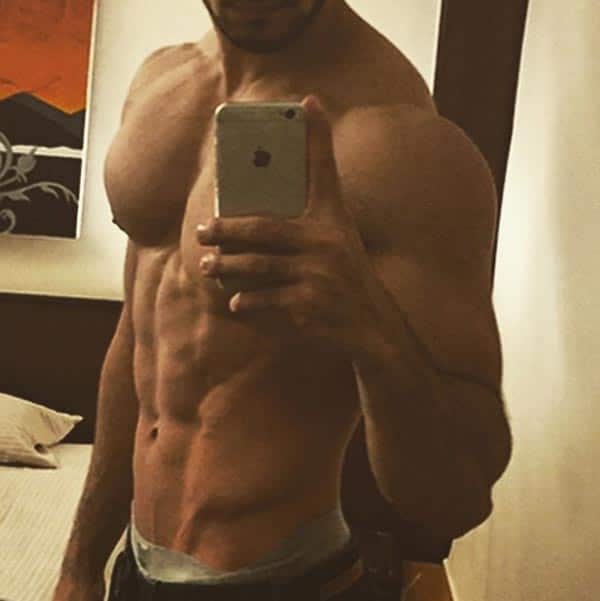 Sooraj had been working hard on getting a drool-worthy physique for over a year. As Salman Khan took him under his wings, the first advice Sooraj got was to sculpt and enviable body by rigorous fitness training. 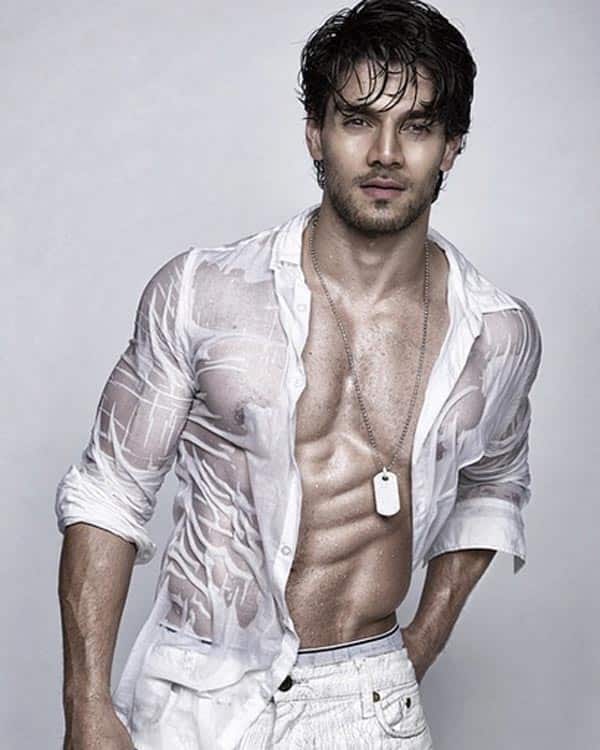 While the ladies may continue staring at those severely hot biceps and those rock-hard abs, we would advice the men to - scram, go to the nearest gym and start working out! Do you think Sooraj has it in him to become the next big superstar of Bollywood? Tell us in the comments section below!