8 pictures that show Katrina Kaif's abs weren't a sudden revelation at all!

Katrina Kaif's killer abs broke the internet, however the actress had to go through a long journey for it

Katrina seems to be trending all over the social networking sites with her upcoming movie Baar Baar Dhekho especially for the superhit song Kaala Chashma. This song went viral and we have to admit, it was because of Katrina and her sexy abs. In her initial movies, the actress never flaunted something like that. She was seen in a toned avtar in her film Tees Maar Khan where she looked sexy in the item song, Sheila Ki Jawani. That was the first look we got of Katrina's toned figure. Later at the Umang festival she put on some weight but was back to the flat tummy in no time. Also Read - Happy birthday Katrina Kaif! 7 songs of the glam queen that make us hit the dance floor

The song brought Katrina back into the limelight. Later she was seen in a cameo appearance in the song Chikni Chameli in Agneepath. Dancing to the beats of the song with a flat tummy, Katrina grabbed all the attention. In her next film Ek Tha Tiger, we saw Katrina in Mashallah, belly dancing to the beats of the song. Also Read - 5 times Sayani Gupta mesmerised us with her unconventional style statements

We noticed major changes in the actress during her film Fitoor's promotion where her waist was the tiniest. Then during IPL 2016 Katrina's abs sent everyone in a tizzy. From a toned flat stomach, Katrina now went a step ahead with abs. In a recent interview with the star cast of Baar Baar Dhekho, Siddharth Malhotra spoke on Katrina's behalf and said "She gave up water, salt and carbs". Apart from her strict diet the actress has been training with the fitness trainer Yasmin Karachiwala who told Bollywoodlife, "We've been only doing Pilates, different sets of Pilates and a lot of cardio. I have been doing a lot of alignment work especially on her abs, focusing more on her abdomen. But having said that, we've been equally working out on her arms and other parts of the body. You know, I keep changing what she needs to do depending on the look the she's giving. But these abs are definitely because of her combination of Pilates and cardio." Also Read - It's Expensive! Sayani Gupta's orange bikini look will cost you as much as a high end smartphone

View gallery below to see Katrina's transformation over the years. 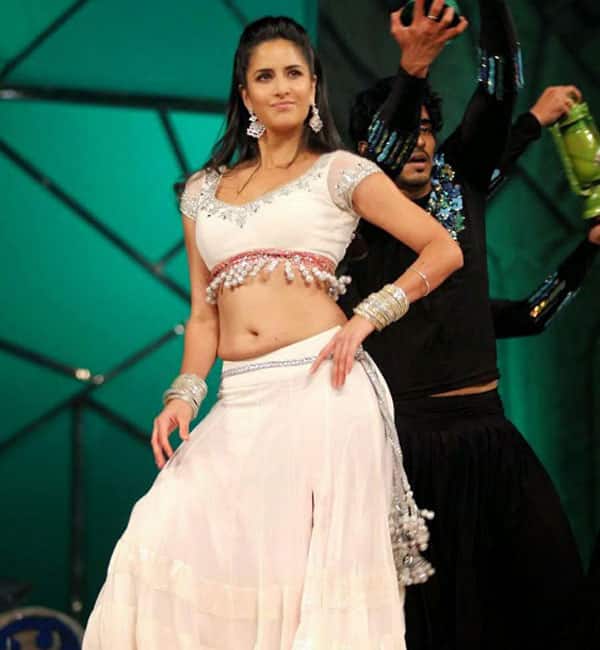 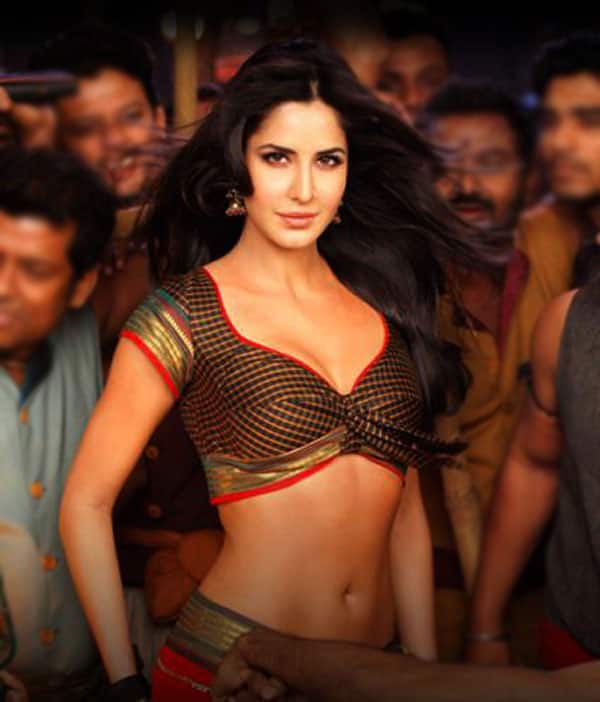 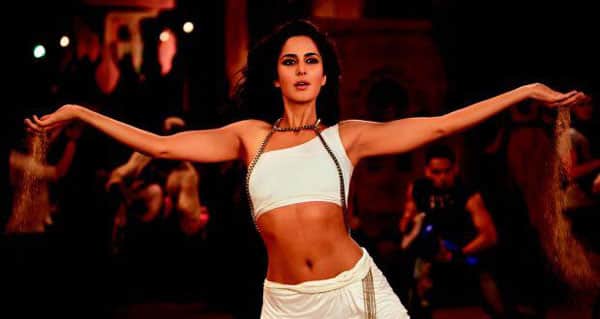 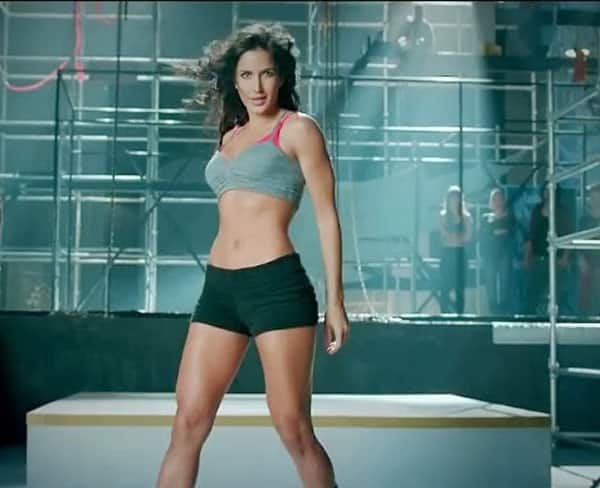 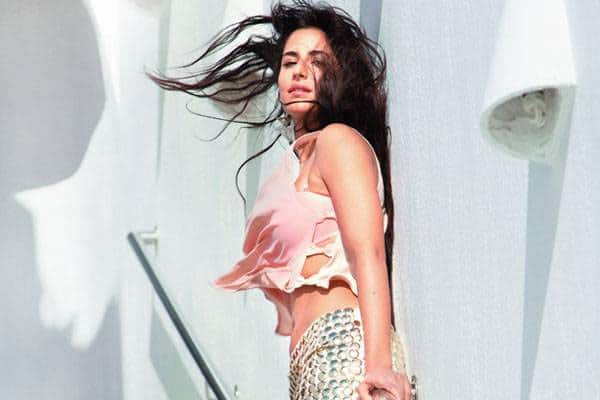 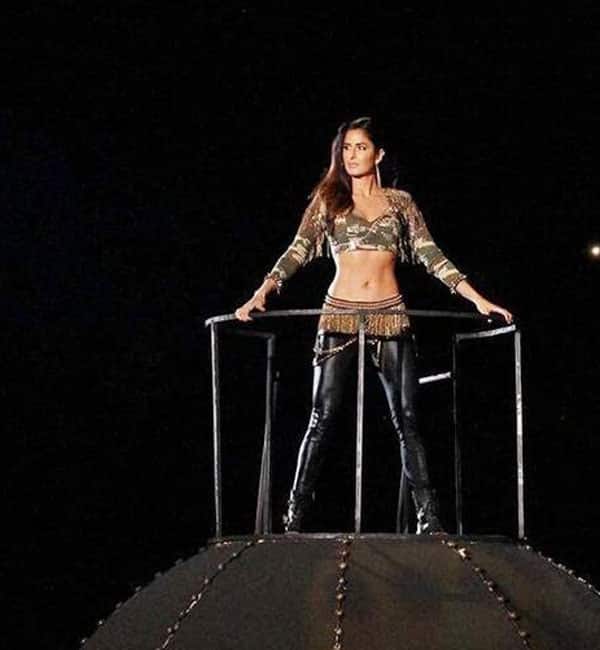 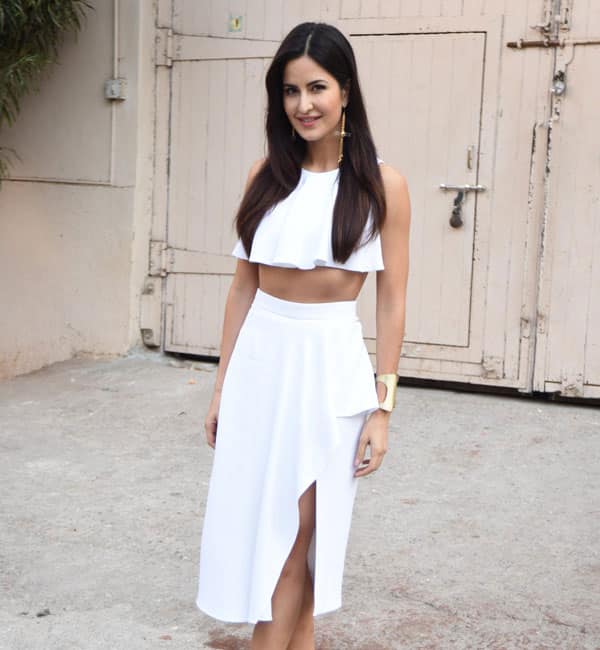 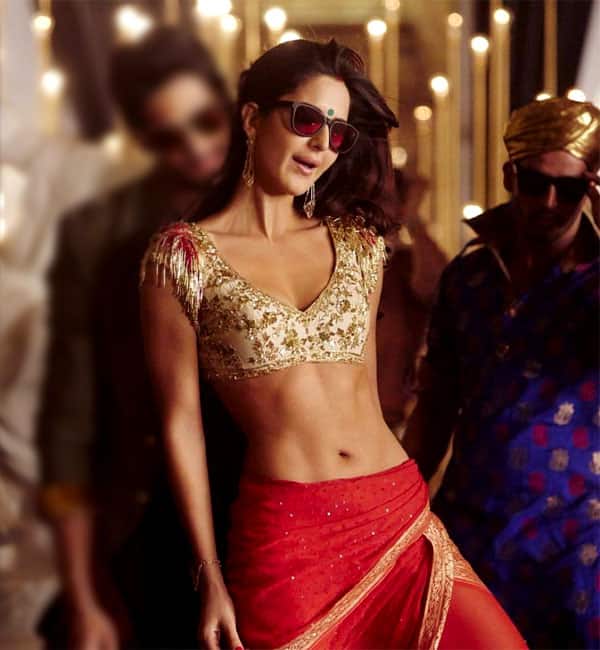