7 stunning pictures of Maharana Pratap's Rachana Parulkar aka Ajabde which prove she's the most beautiful on-screen princess ever!

On her birthday, we take a look at Rachana Parulkar's gorgeous pictures as Maharani Ajabde from Maharani Pratap. Check em' out!

Rachana Parilkar celebrates her 25th birthday today and on this special day, we wish to acknowledge how stunning the beauty looks as Maharani Ajabde in her show, Maharana Pratap! The actress plays a wife to Ssharad Malhotra, who plays Maharana in the series. Apart from being seen in this epic series, Rachana also became popular through her show Saat Phere - Saloni Ka Safar, and Sapnon Se Bhare Naina. The actress hails from Mumbai and did her schooling from Gyan Kendra School and pursued her degree from Mithibai College. Not many know, but Rachana is a trained Bharatnatyam dancer and a scholarship student of popular choreographer Terence Lewis. The beauty has become a rage today with her role as Ajabde and people can't stop swooning over how gorgeous she looks in the series. Rachana truly pulls of ethnic like a true diva and lights up the small screen with her charm and elegance. Also Read - Maharana Pratap: Amitabh Bachchan's blessings mean a lot, says Faisal Khan!

The actress shares a close bond with her co-star Ssharad and their chemistry is well liked by fans. On her birthday, we take a look at 7 stunning pictures which prove that Rachana is the most beautiful on-screen princess ever! Here, have a look: 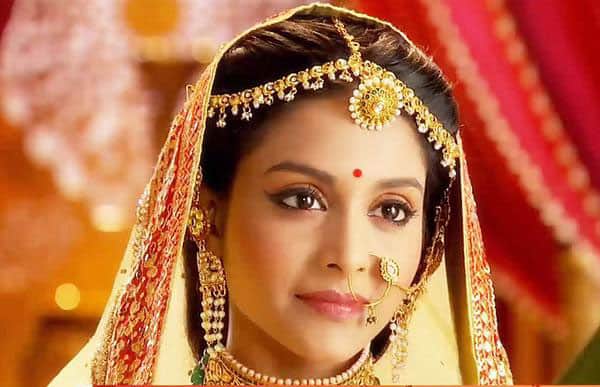 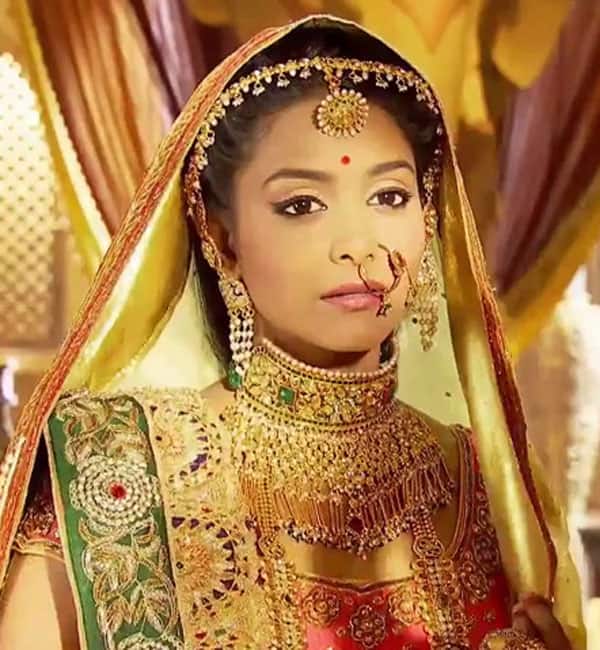 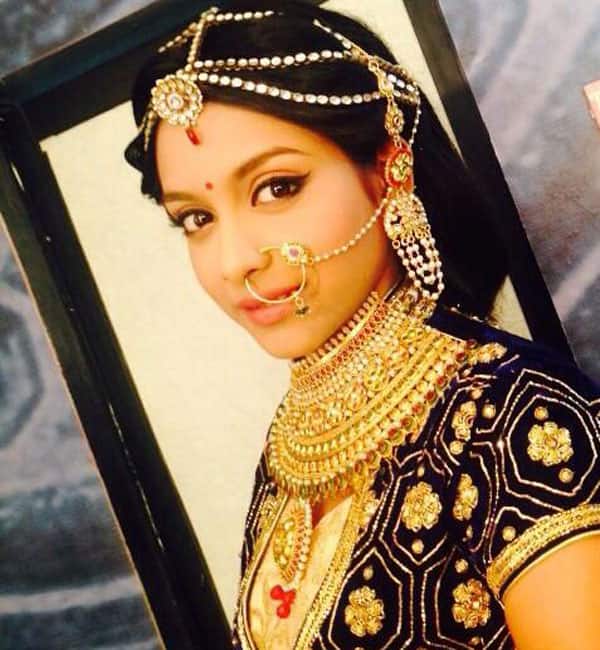 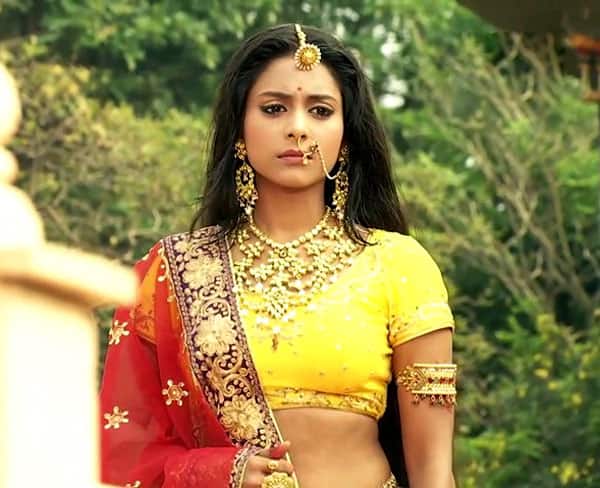 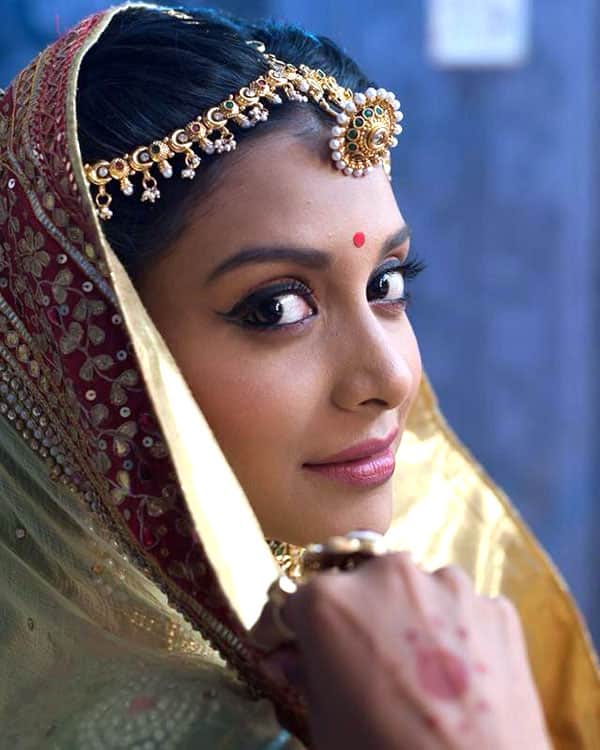 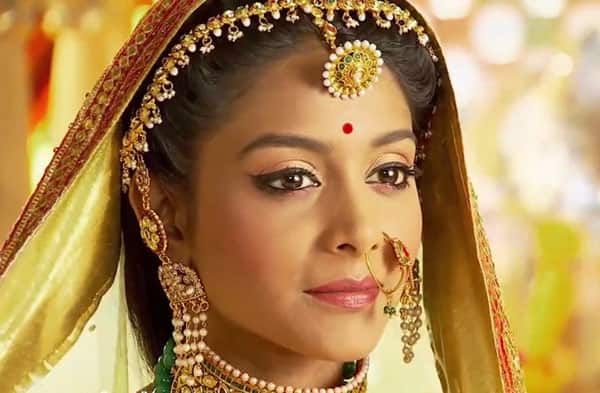 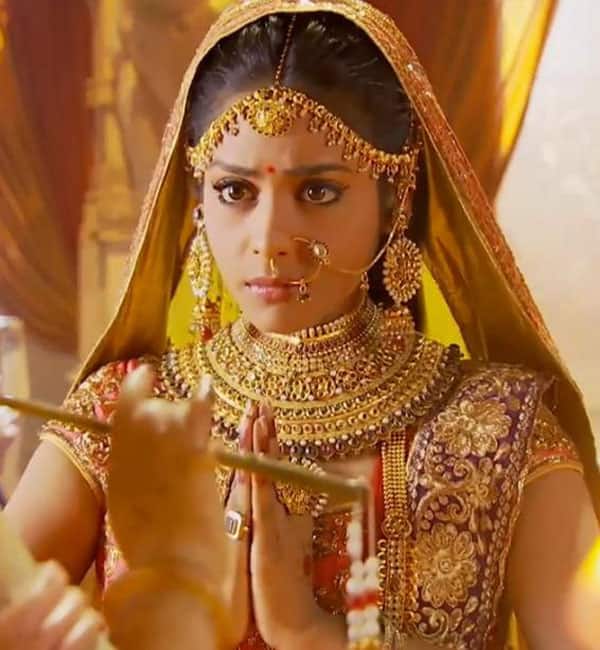 Isn't she simply gorg? From those big eyes to her dusky skin tone, this beauty is exotic in every sense! We wish Rachana a very happy birthday and hope she has a fab day!