Salman Khan and Iulia Vantur might not have made their relationship public or the official. But here are moments from the couple's recent past that prove that marriage is going to happen sometime soon...

Will he? Will he not? Well, the big debate amongst most young, old, teenagers and even little girls is if the Sultan hero will indeed get hitched by the end of this year. If pictures are proof then may be their hearts will be broken...

Salman Khan and Iulia Vantur's relationship first came to forefront over two years ago when a picture of the shirtless actor chilling with Romanian television presenter leaked online. Immediately this pic went viral and buzz started doing rounds that Bhai had found love again. Of course we probed Khan about his love affair with Iulia during an EXCLUSIVE interview, but Khan played it safe and even turned his charming best. Of course when Salman Khan turns a charmer there are no questions asked and you move on. Here's what we got from the ultan star when we quizzed him about ladylove Iulia...


While we failed to get a confirmation last time, we did manage to get a look at some moments from Khan's photo albums and Iulia seems to be a part of most of his big moments. Be it on sets, in his farm house, at family dinners, outings or then even his big birthday bash last year. Initially reports suggested that the Khan khandaan wasn't very pleased with Salman and Iulia liaison and was against the actor dating the Romanian beauty. However going by last night's pictures from Mumbai airport, where Salman' mother Salma Khan is holding Iulia protectively looks like the lady has been warmly welcomed into their family. Also Read - From Janhvi Kapoor to Deepika Padukone: 5 Bollywood actresses unleash their inner Barbie in these tulle gowns 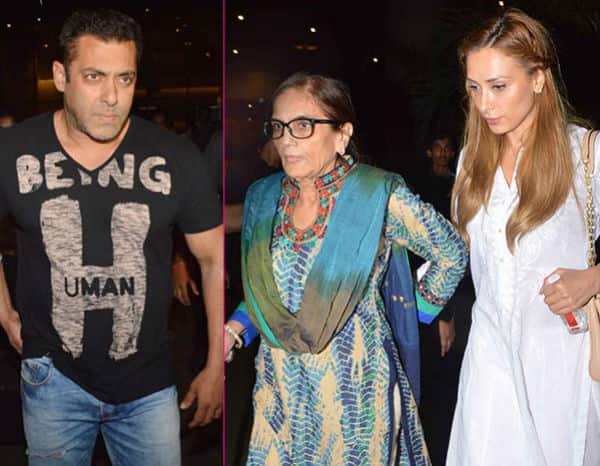 Also Read - From Disha Patani to Ananya Panday: 5 Bollywood actresses who slayed in Bodycon dresses like a diva

But this was not the only time Iulia proved to be more than just friend of Salman Khan. Remember the Dabangg star's 50th birthday bash? Khan was seen feeding all his near and dear ones the birthday cake and Iulia was the only non family member to have the honour. Also Read - From Shilpa Shetty Kundra to Kareena Kapoor Khan: Try out these 7 pantsuit styles inspired by our Bollywood hotties 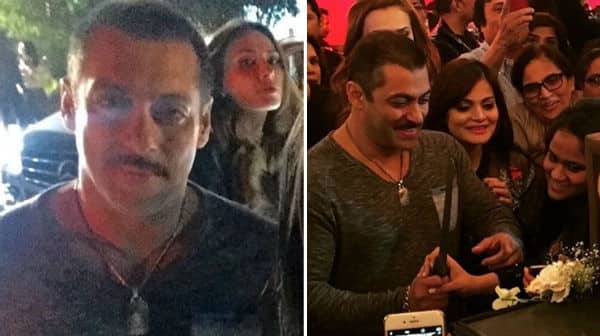 Salman and Iulia even made headlines when they recently visited Dubai. It was said that the Kick hero presented his ladylove with a beautiful diamond ring. There was no confirmation on this, however there were pictures of the couple together which was enough to reveal that their bond is growing by every passing day. The fact that Ms Vantur is close to Salman's friends also suggests that he is indeed his gal. While they were not spotted together, there were pictures of the duo at Beena Kak's place in Ranthambore.

Iulia is also a common sight at Salman's Panvel farmhouse. And one such picture showed Khan watching over as Iulia rode a horse, cute na? 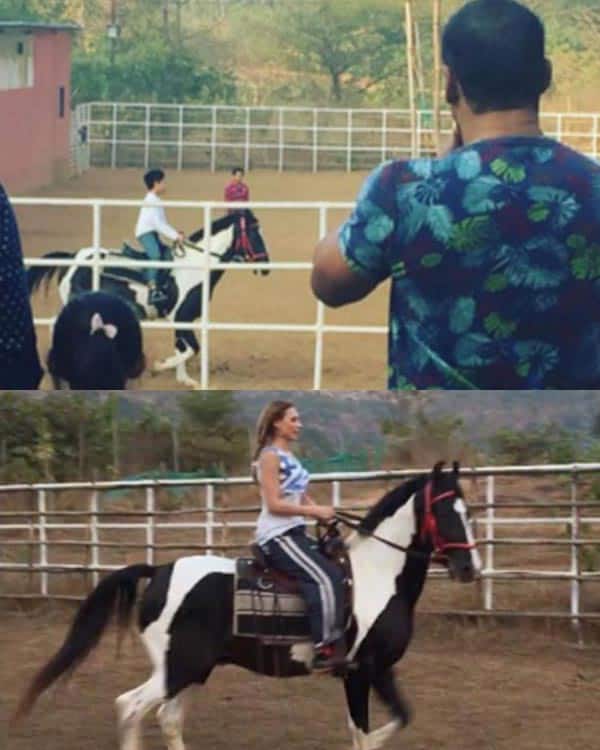 Even at sister Arpita Khan's wedding with Aayush Sharma Iulia was present like a close family member. 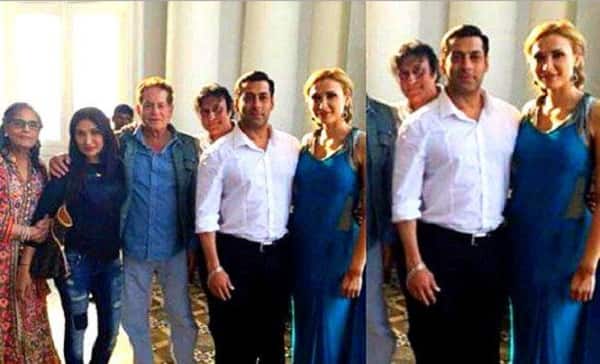 And hey look Iulia is goofing around her beau with his other friends it's quite cute how the ladies mimed Salman's moustache look. 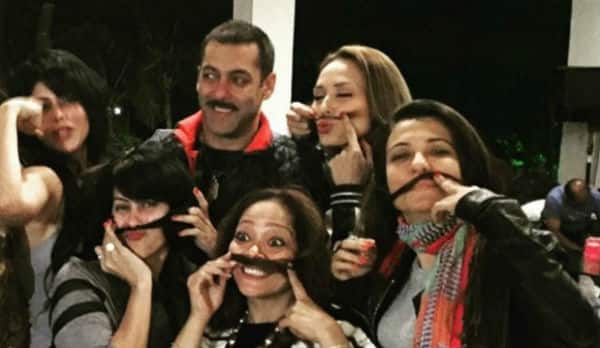 Salman Khan and this kid make the cutest duo in a pic, don't they? But look who' also there... Iulia Vantur! Yes, the lady's hair makes us wonder if Iulia follows Khan everywhere. 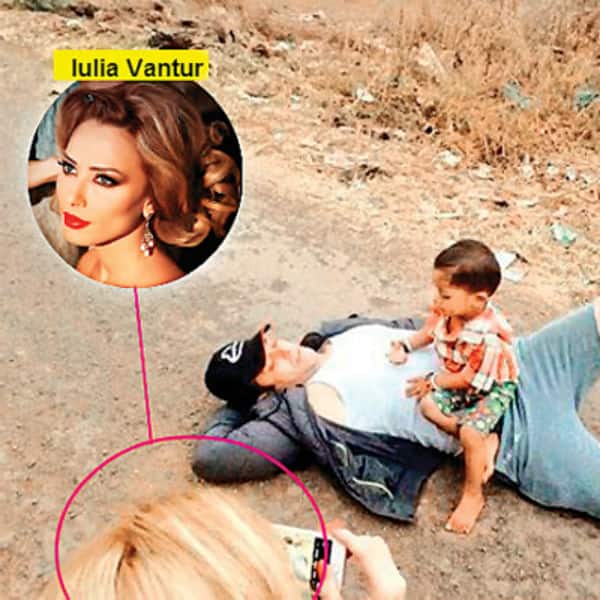 Iulia even accompanies Salman on the sets. While filming for Sultan Salman's lady was watching his work closely, sweet isn't it? 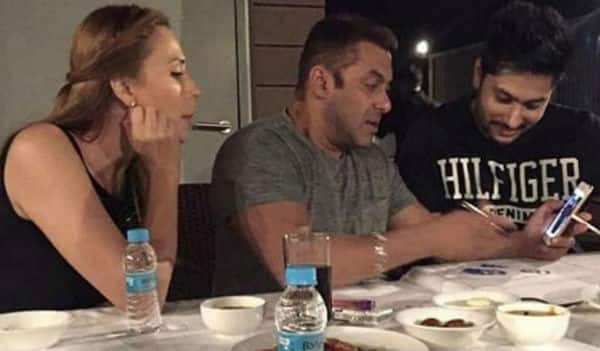 Anyway we've learned from reliable sources that the Iulia is learning Hindi and often tries to impress Salman with her newly acquired language skills. And Iulia is certainly special coz Salman lovingly calls her 'U'. Well do you think that Salman Khan should ditch his single status and get hitched to his lover? Watch this space for more updates ...