7 times Sunny Leone gave it BACK to a sexist interviewer - watch video!

The Mastizaade actress stood tall and answered all the questions with a smile... 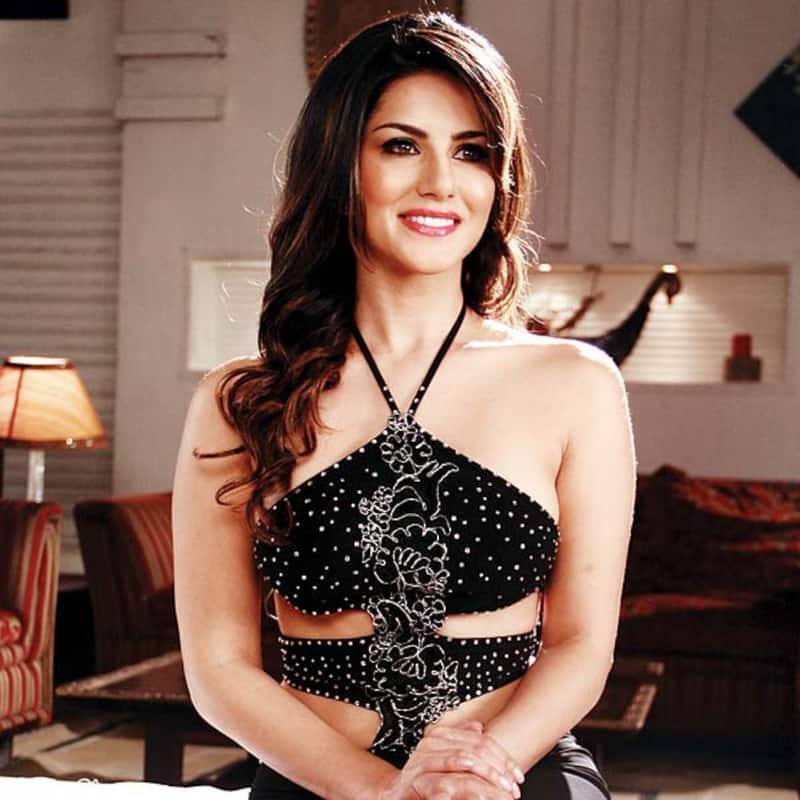 The actress slams a journo in a very cool and clam manner when the scribe tried to dig up her past...

Sunny Leone, who is busy promoting her upcoming film, Mastizaade faced a somewhat regressive, hypocrite and misogynist journalist who just wanted to focus on her past, her association with the pornographic industry and show her in a bad light. But, the actress stood tall and answered all the questions with a smile. Though Sunny looked visibly hurt with the kind of questions thrown at her, she handled it graciously. Also Read - Bigg Boss 16: Tejasswi Prakash to Hina Khan; a look at bikini babes who raised the mercury levels on Salman Khan's show

Here are 7 times Sunny gave it back to the sexist interviewer - Also Read - From Kriti Sanon wanting to become lesbian for Deepika Padukone to Kareena Kapoor Khan crushing on Leonardo DiCaprio: 5 celebs and their secret desires

# Sunny has dreams too! Also Read - Before Anjali Arora and Akshara Singh, MMS scandals of THESE Bollywood and South Indian actresses shocked the nation

Journalist (J): You think an Aamir Khan would ever work with you?

S: Maybe because of my background.

J: But would you want to work with Aamir Khan?

S: Of course, who wouldn't?

S: Well, I don't have an idea. you should go and ask him.

J: How would this reflect on you then?

# Her pornographic background does not haunt her!

S: But you are the only person who (is saying this). It is the press and the media who is saying that is saying holding back or haunt, I have never said haunt. I am not held back, I don't know yet, maybe some day i'll get to work with a huge star.

# Sunny ISN'T ashamed of what she did and she will do it again!

J: Is your past, figuratively a thing of the past?

J: Let me ask you this again, I started this interview by asking you the one thing that you regret and you told that you regret that you could not reach your mother before she passed away.. But if I were to turn the clock back, would you still do what you did?

S: One hundred per cent (smiling).

J: You would still do the kind of shoots, kind of work that you did?

S: Everything that I have done in my life, has lead me into this seat. It's a chain reaction that happens. Everything is a stepping stone to something bigger and better, that's what life is all about.

J: So how did you become one?

S: It wasn't something that I aspired to be. It just happened. I met an agent and I saw these photos of these women and I din't think it as vulgar. I thought of it as beautiful, I thought they were beautiful, sexy, free to do what ever they want to do, that's how I saw it.

J: There are some who believe that if Sunny Leone becomes a brand ambassador of New India, then it is a very dangerous trend to have!

S: You are the first person and only person to say that.

J: There are some viewers of mine, that since your identity, since you came into the Bigg Boss house, your identity remains of the past that is your association with pornography. They don't think you are not still an actor and some say that you are lowering the level of the fine art of cinema. You believe that it is a just criticism?

S: That's there (thought). The thing is that, whatever somebody's opinion about me is, I actually don't care because as I said I am working every day and I have three releases this year.

J: So, do you think you are an artiste?

S: I am an entertainer!

J: So in typical Bollywood words, you are an item girl?

S: I don't know, that's a tag that I have only heard here.

S: Is this about this year or the last year or all time?

S: It will be a simple answer then, if you do a li'l research and find out what the statistics were five years back and what this years was, then we can have a conversation.

S: Well, I can just say that I didn't create that.

J: So, You are not any way responsible for that?

J: You know there is a lot of chatterati, which takes place, and it says that you see a Sunny Leone film, you will be morally corrupted. I am thinking am I being morally corrupted if I am interviewing you?

While many actors, especially other top actresses would have walked out of such an interview, Sunny Leone spoke her heart out saying that she is like any normal girl who has dreams and passion too. Watch the full interview below and tell us what you feel about it!