Parineeti Chopra's love life has been in the news since a while now. Reports suggested that the actress was dating an assistant director, however, no one knew about him till today. Mumbai Mirror revealed today that the actress is reportedly dating Charit Desai, an assistant director at Karan Johar's Dharma Productions. Since then, we mentioned to you how the duo met each other during the Dream Team Tour, where Charit was apparently shooting the behind-the-scenes video of the tour. They became close friends and even after returning to the 'Bay, they stayed in touch. They caught up a couple of times, bonded and a new romance brewed. (ALSO READ - All you need to know about Parineeti Chopra's rumoured boyfriend Charit Desai) Also Read - Rahul in Darr, Gabbar in Sholay, Mogambo in Mr. India and more – 10 Bollywood movies where the villains are remembered more than the heroes

While Charit has been in the news since today morning, not many of us know about him. So we revealed to you how he has worked on films like Akshay Kumar's Chandni Chowk to China, Hrithik Roshan's Agneepath and a few others. We even mentioned to you how the AD likes trekking, adventure sports and watching movies. While we could not find out anything about his past relationships and education, we got a few pictures of him. Though we could not find a single picture of the Pari with his new love, we can show you 7 unseen pictures of Charit Desai. Check out all the images right here: Also Read - Happy birthday Sanjay Dutt: KGF 2's Adheera, Khalnayak's Ballu, Agneepath's Kancha Cheena and others – relive the Dashing Dutt's DEADLIEST looks 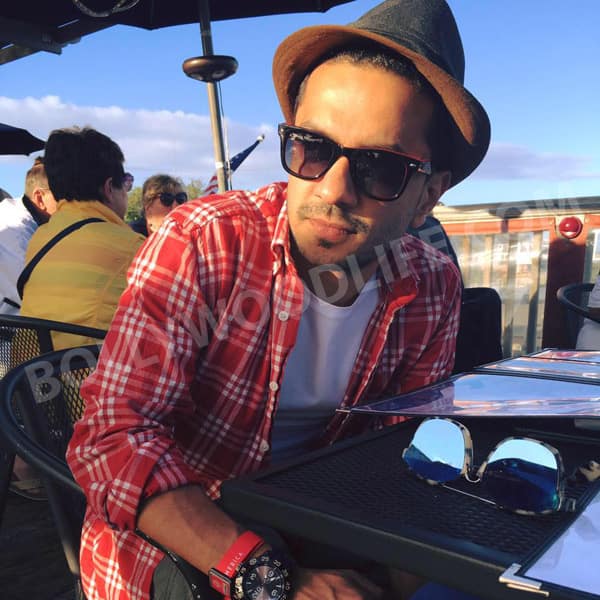 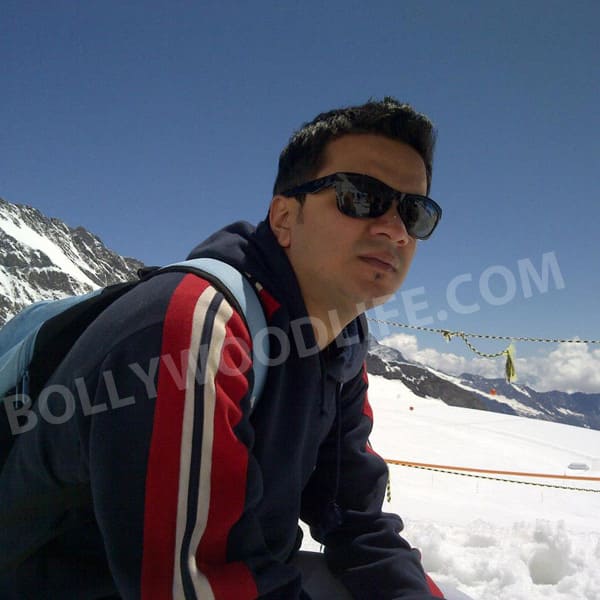 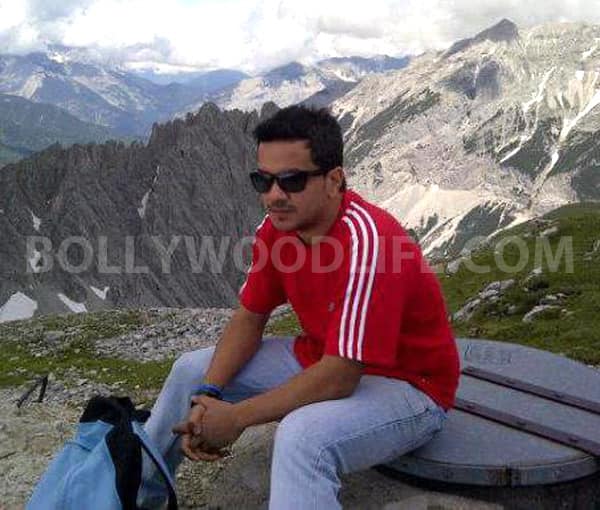 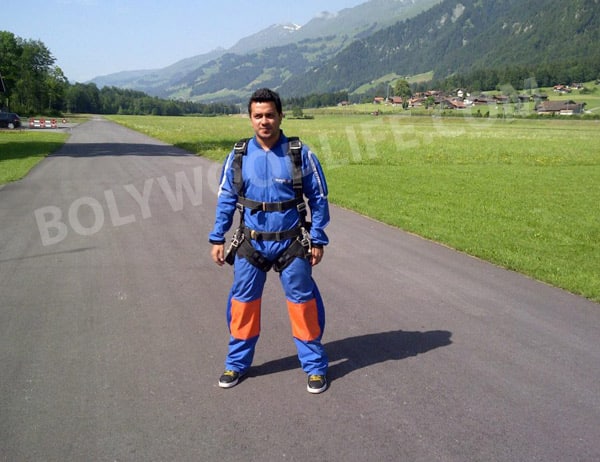 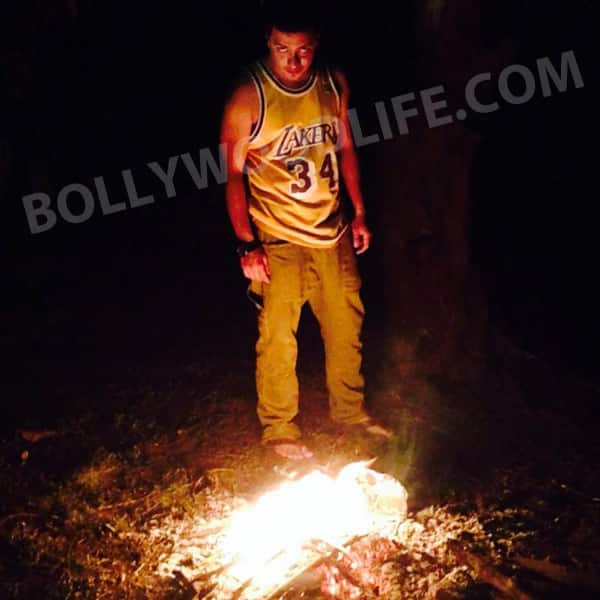 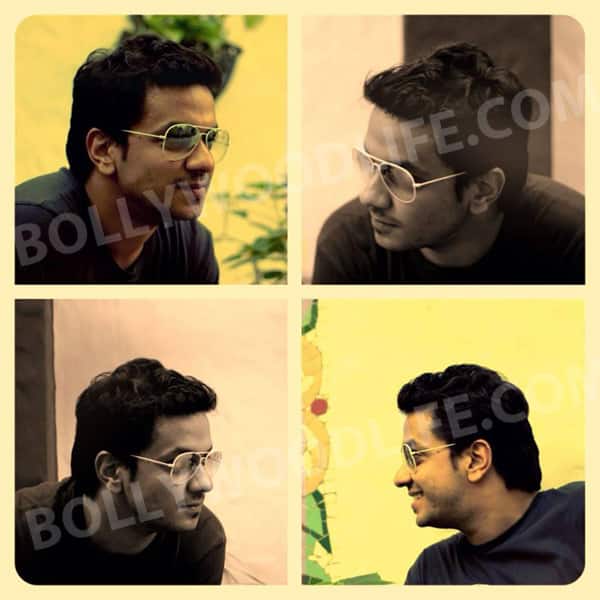 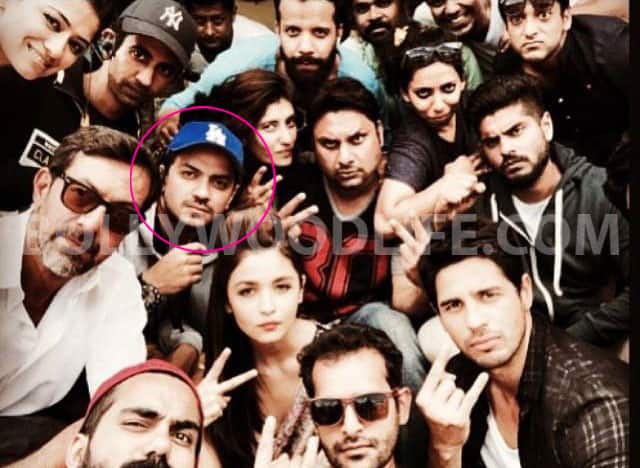 On the professional front, Parineeti Chopra will be seen next in Meri Pyaari Bindu opposite Ayushmann Khurrana. On the other hand, Charit is waiting for his next project to kickstart. From what we hear, he will be assisting Karan Malhotra in his next movie. Anyway, check out his pictures above and tell what do you think about the new guy in Pari's life in the comments section below!