8 lesser known facts about Birthday boy Ajith Kumar that every fan MUST know!

Think you know everything about your favourite star? Well, we have fodder for you to think again…

Ajith Kumar, the very popular Tamil actor, will celebrate his 45th birthday this Friday. he has won our King of South cinema poll twice, his fan power in Tamil nadu is beyond unimaginable. The actor is known to mix performance oriented roles as well mass-friendly ones, unlike a few of his popular peers. Also Read - Tanu Weds Manu director Aanand L Rai ropes in THIS mega music composer from the South for his next movie, and it's not AR Rahman?

Be it is his cancer-afflicted role in Pavithra, the evil twin in Vaali, the effeminate dancer in Varalaru, the stylish conman in Mankatha, or the grieving cop in Yennai Arindhaal – he had owned each role he played. He is married to his co-star from Amarakalam, Shalini, a popular actress herself, and has two children. He was last seen in the Diwali blockbuster, Vedhalam! Also Read - From Rajinikanth as Thalaivar to Allu Arjun as Icon Staar: South superstars and their nicknames – view pics

On the occasion of his birthday, we present to you a few lesser known facts about the superstar: Also Read - Makers of Rajinikanth and Siruthai Siva’s Annaatthe CONFIRM Pongal 2021 release

He acted as a child artiste

Many don't know Ajith had started off as a child artiste, like many of his other peers like Kamal Haasan, Aamir Khan, Hrithik Roshan. You can seen him in this blink-and-miss appearance in the song from the 1990 movie, En Veedu En Kanavar. 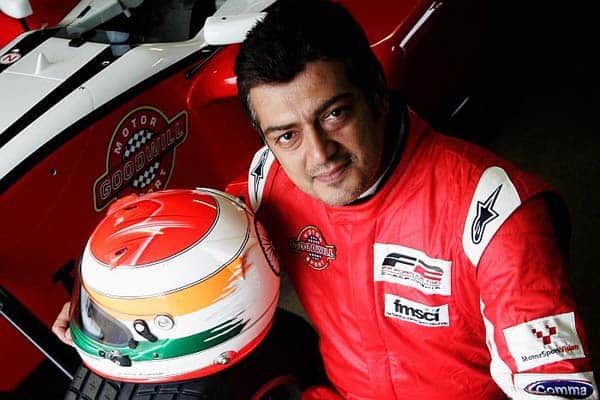 Ajith later fulfilled his racing dream by participating in the Formula 2 race.

He was a salesman in the garment export business 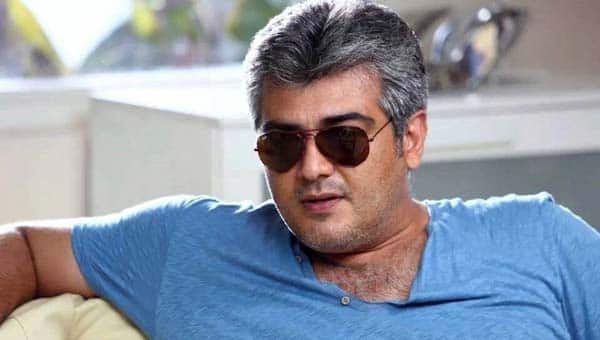 Well, you need to start somewhere, don’t you? He was doing well in that job, but the company closed down. Okay, Thala fans, you can start thanking the stars!

His actual debut was in Telugu 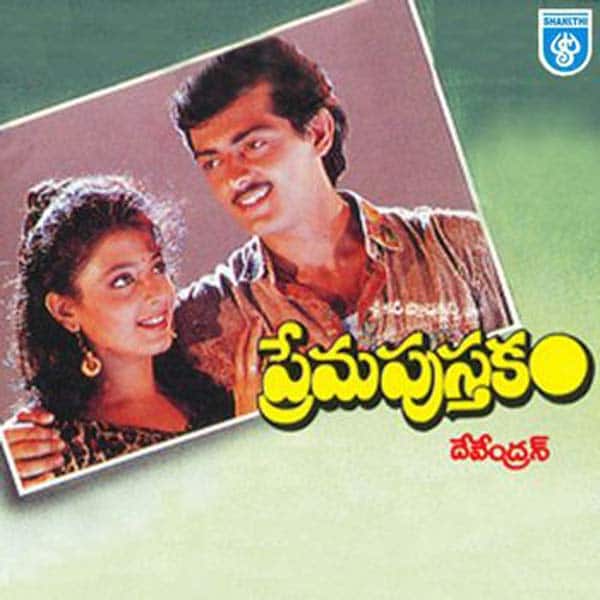 Many people think his first movie as an adult was the 1993 film, Amaravathi. Actually his debut was in 1992 in a Telugu film named Prema Pusthakam. The director of the movie died during the shoot, so it could only be completed in 1993. Prema Pusthakam was Ajith’s only film in Telugu.

His voice was dubbed by Vikram in his initial films

One budding superstar dubbing for another…that is really a rare occurrence! Vikram had dubbed for Ajith in Amaravathi and Paasamalargal. They have also acted together in a movie calledUllaasam.

Ajith and Vijay, supposed rivals, acted in a movie together 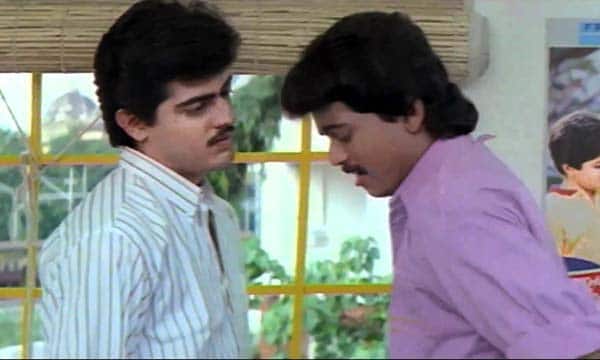 …And that iconic movie was Rajavin Parvaiyile. Ajith had a short role in the movie, where he played Vijay’s friend, who committed suicide after a failed romance.

They were supposed to come together again in Vasanth’s Nerruku Ner, but Ajith had to opt out due to date problems after 18 days of shoot. He was replaced by Suriya.

The two superstars have never acted after that. Thinking of the amount of abuses we had seen exchanged between Ajith’s and Vijay’s fans (a few of which were directed to us as well!) in the poll we conducted, we can understand why. 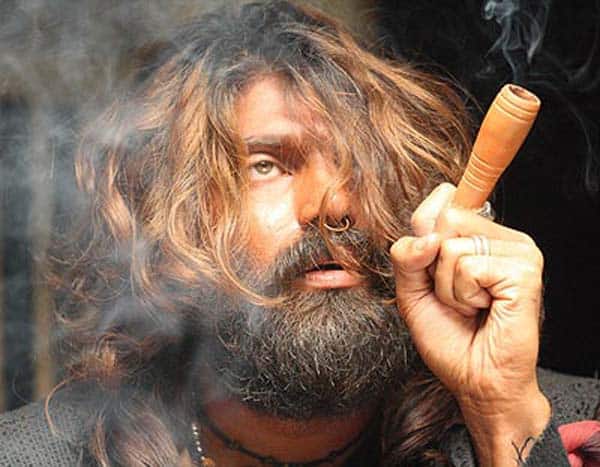 Ajith was the first choice, but the film got delayed due to various reasons, and he had to leave it. Arya must be thanking his stars that he could play the critically acclaimed role in Bala’s film. However, Ajith wouldn’t have fussed over it much. He went on to do the award-winning triple role in Varalaru. Ajith and Arya later worked together in the thriller, Arrambam. 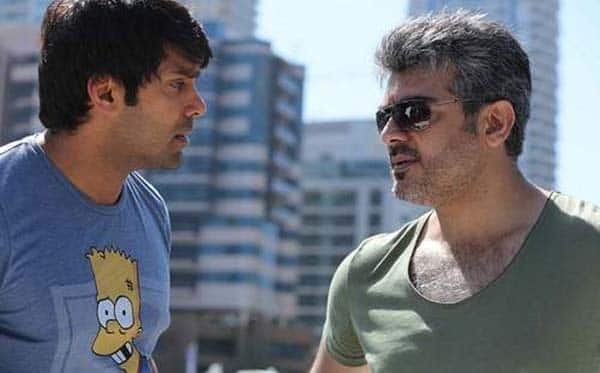 BTW, he also passed on Nandha, Saamy, Kaakha Kaakha and Ghajini. Boy, that’s some huge fishes that got away! 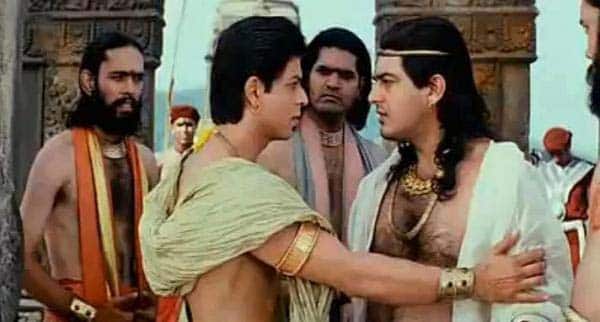 The Santosh Sivan take on Emperor Asoka’s fictionalised early life had Ajith playing Asoka’s evil younger step-brother. King Khan said in a function held at Chennai that he had no clue how huge his co-star was in South, as he showed no such airs during the shoot. Interestingly, both superstars had their take on the Amitabh Bachchan classic, Don.

Know any more trivia that others don’t know about Thala? Please feel to share them here…