After its world premiere at the Red Sea International Film Festival, 83 directed by Kabir Khan along with Ranveer Singh, Deepika Padukone and others gathered for the grand premiere in Mumbai on Wednesday.

After its world premiere at the Red Sea International Film Festival, 83 directed by Kabir Khan along with Ranveer Singh, Deepika Padukone and others gathered for the grand premiere in Mumbai on Wednesday. The star-studded event was attended by the film's team and the 1983 World Cup-winning squad where they watched their labour of love before it makes its way to the theatres for public exhibition. Celebrities like Alia Bhatt, Nora Fatehi, Ayushmann Khurrana, Pooja Hegde and others glamed up the entire event with their presence. Also Read - Shah Rukh Khan, Akshay Kumar and more celebs who crack double meaning jokes in public

The film, based on the winning squad, narrates the story of underdogs, who nobody believed in. The team fought against all odds and clinched the title by defeating the mighty West Indies team. For the film, Ranveer Singh has stepped into the shoes of legendary Indian captain and one of the greatest all-rounders, Kapil Dev. Also Read - Shilpa Shetty to Akshay Kumar: Bollywood celebs who have lavish and stunning gardens

Take a look at the glimpses of the event. 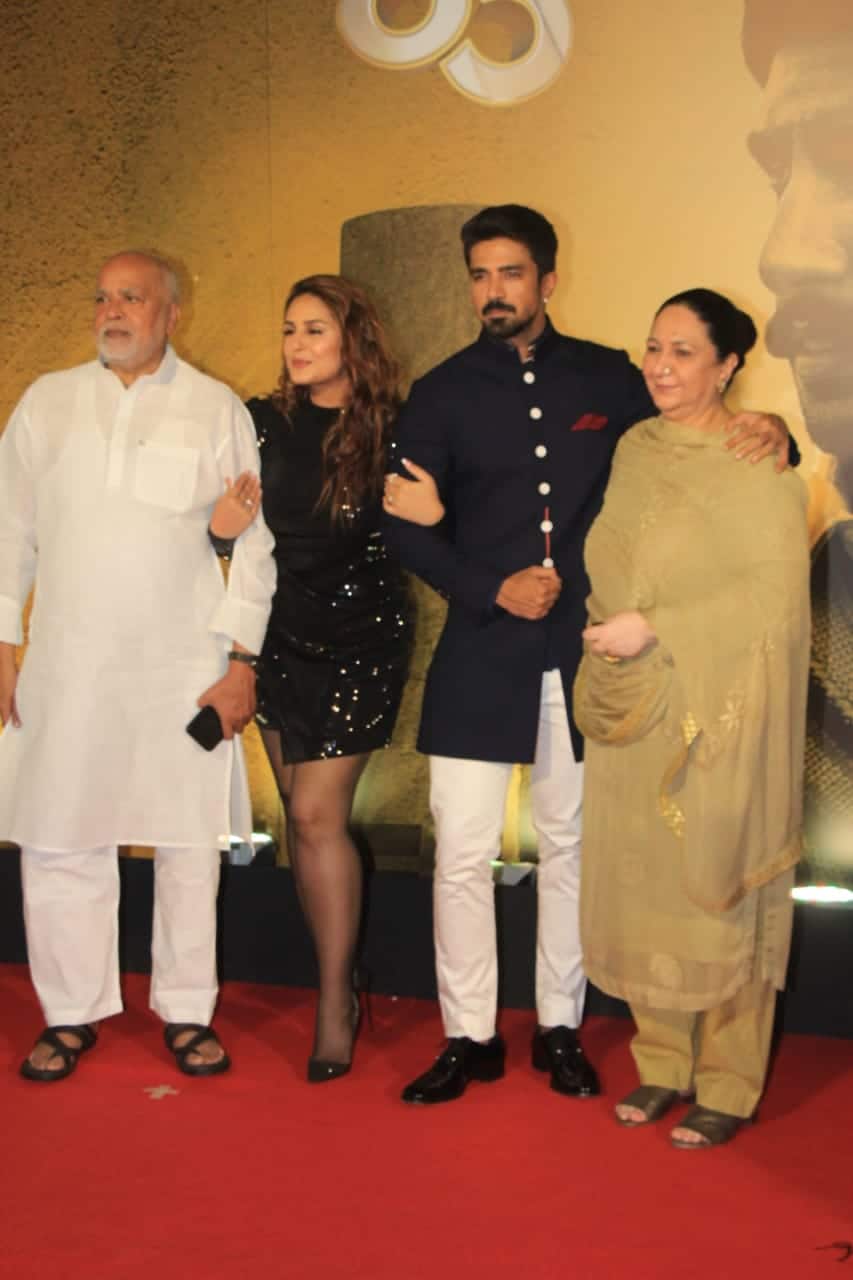 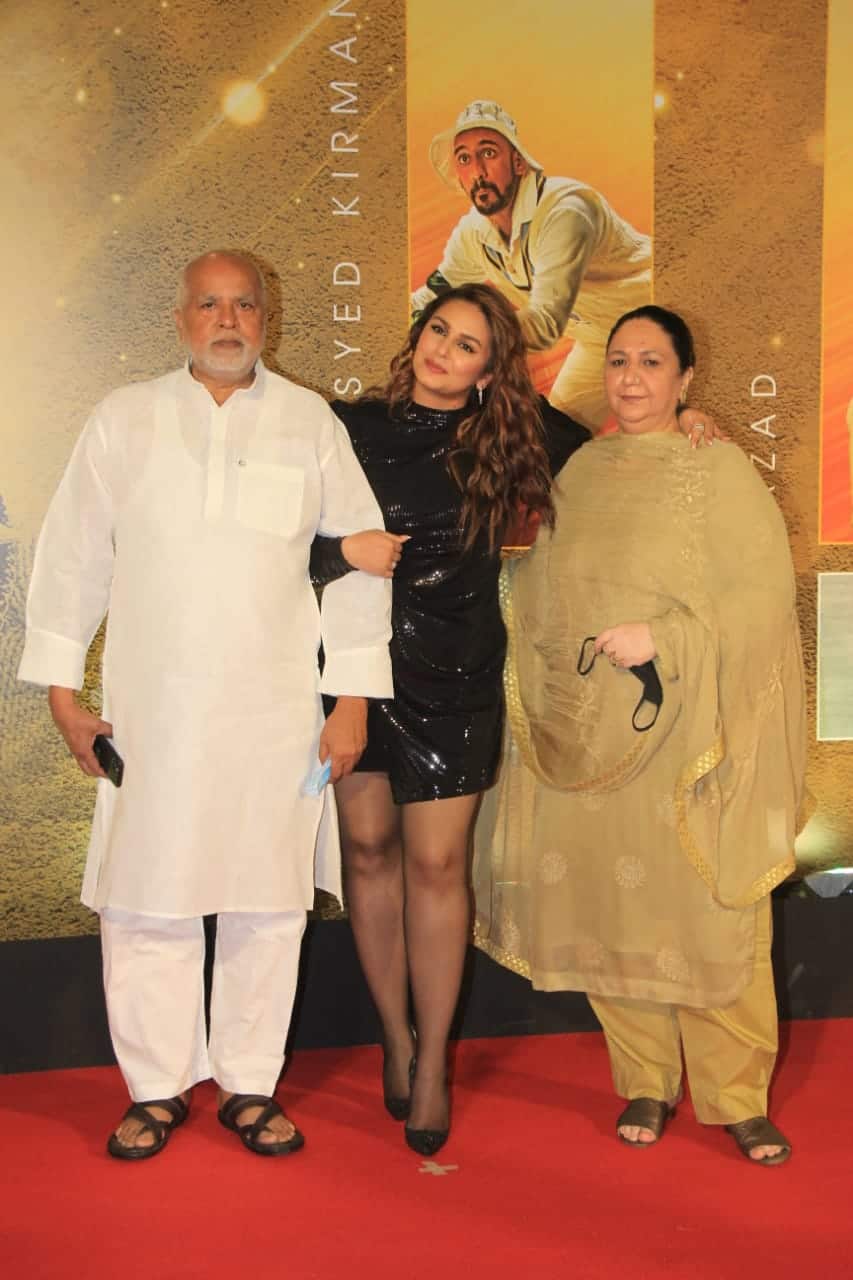 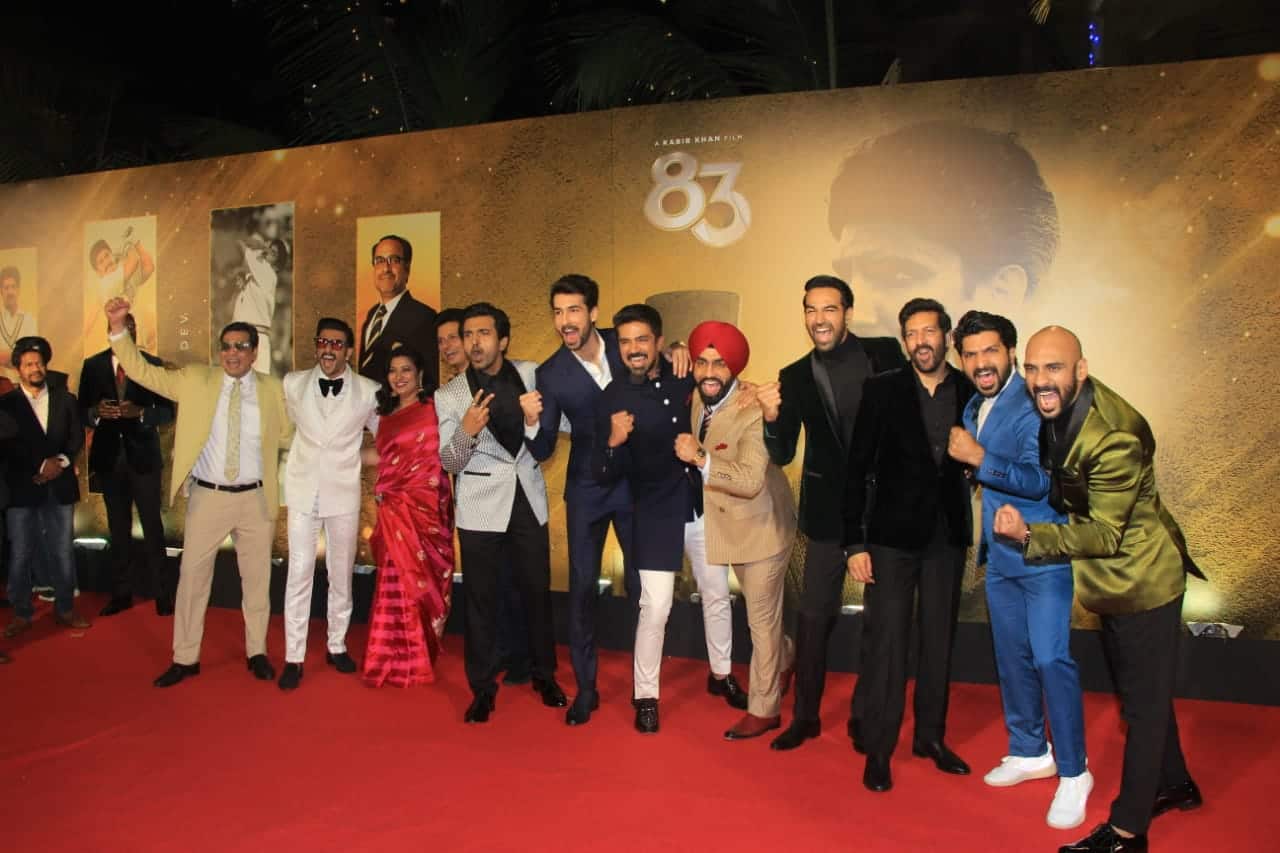 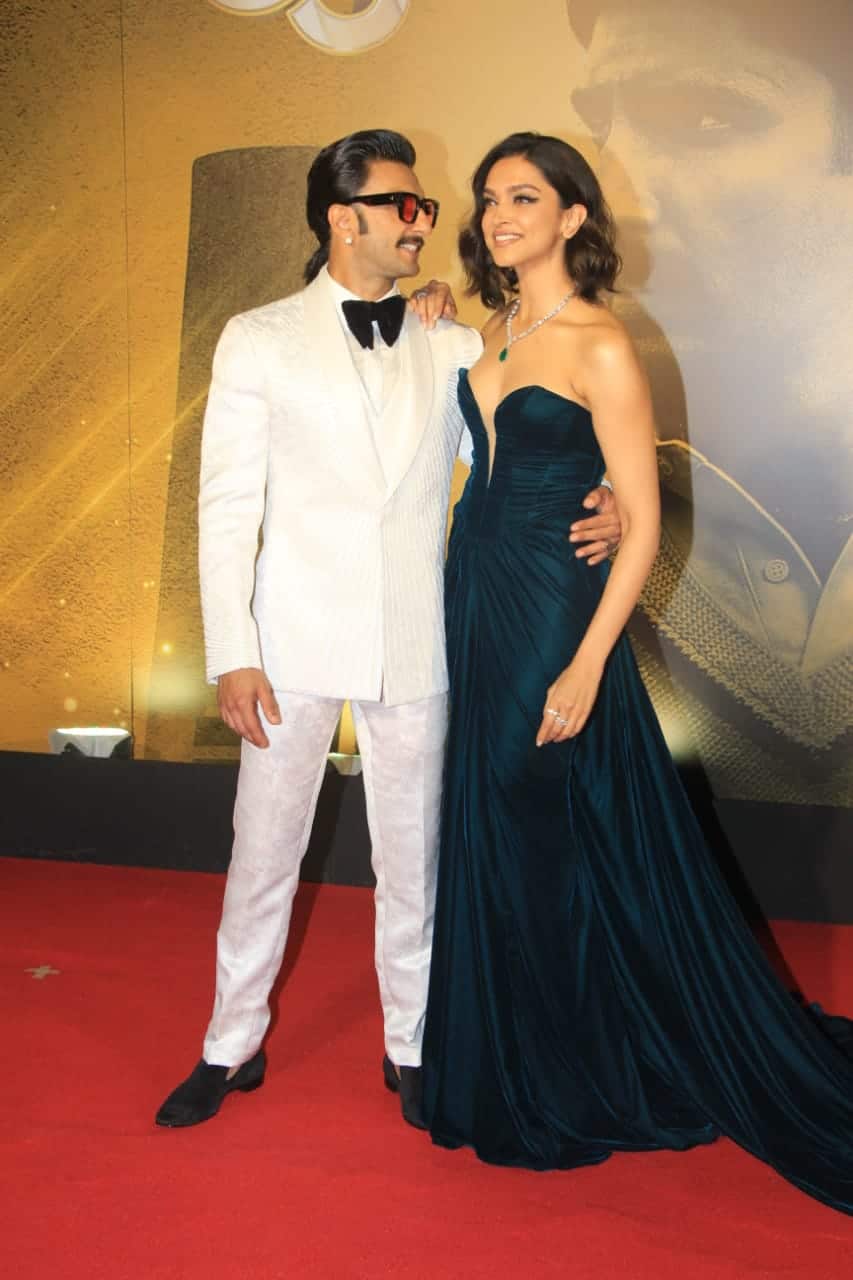 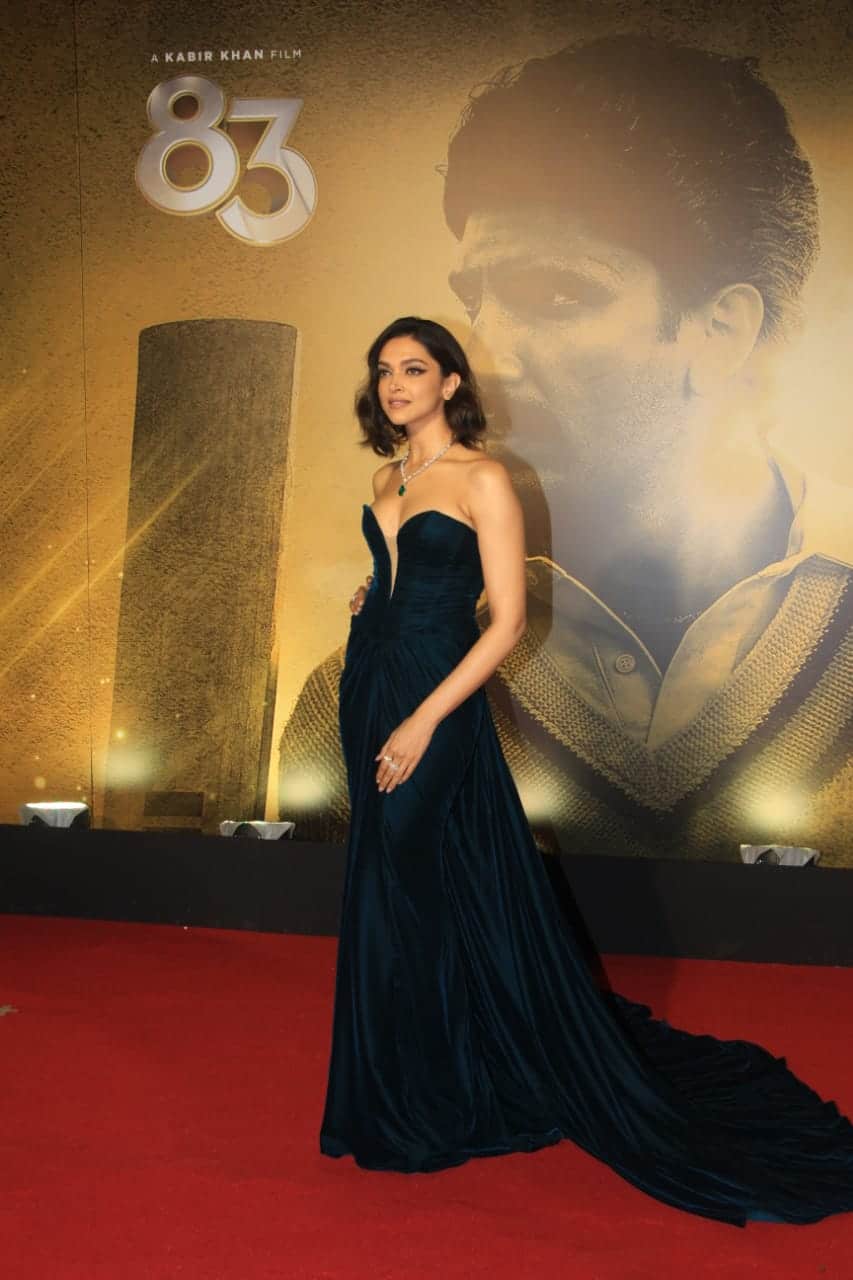 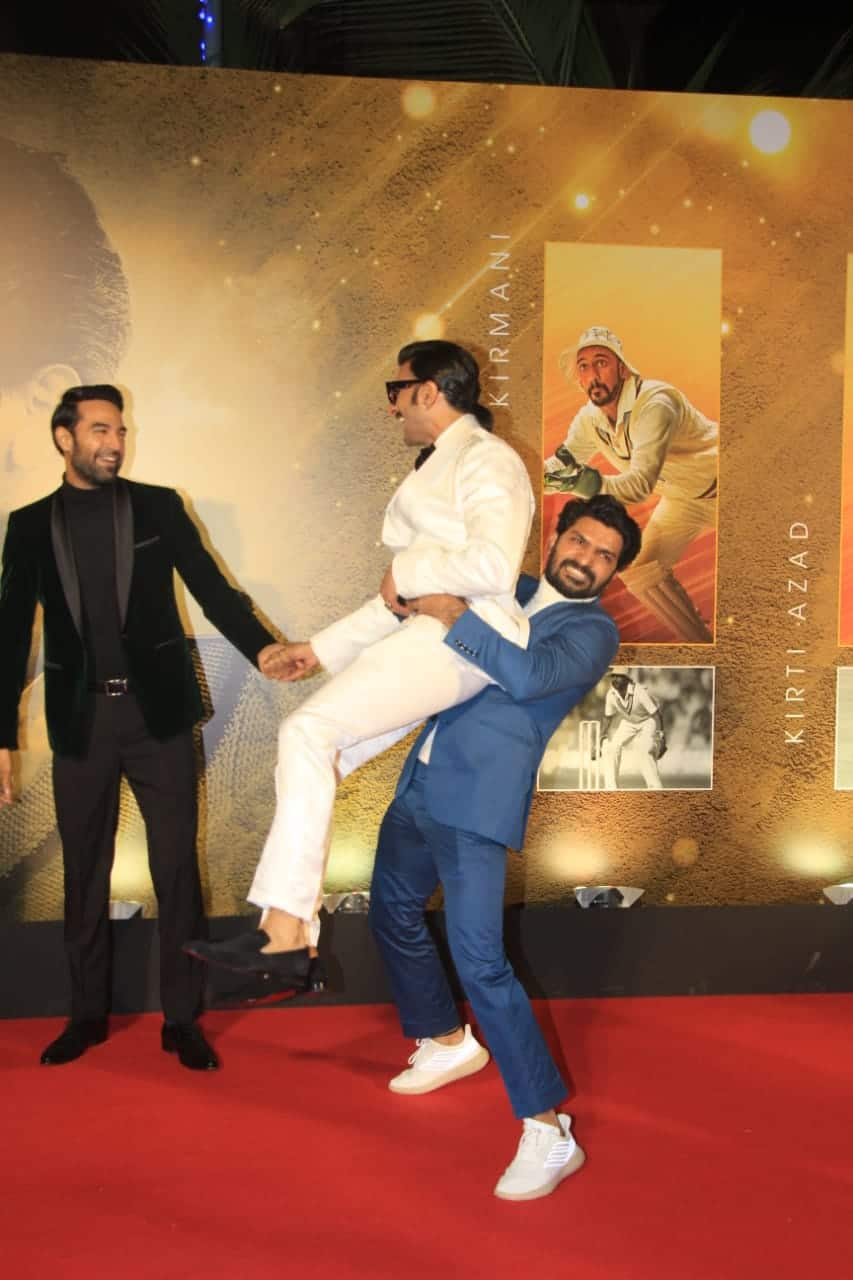 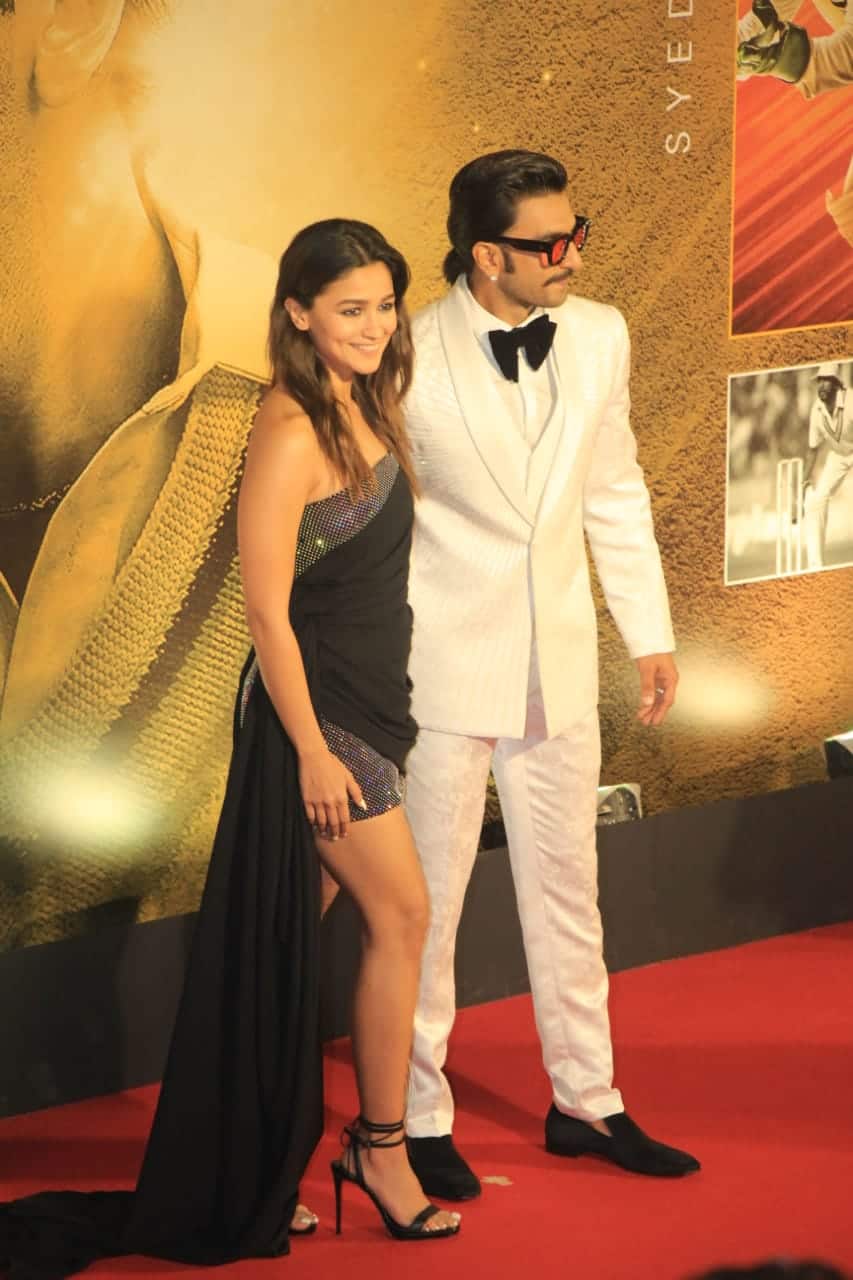 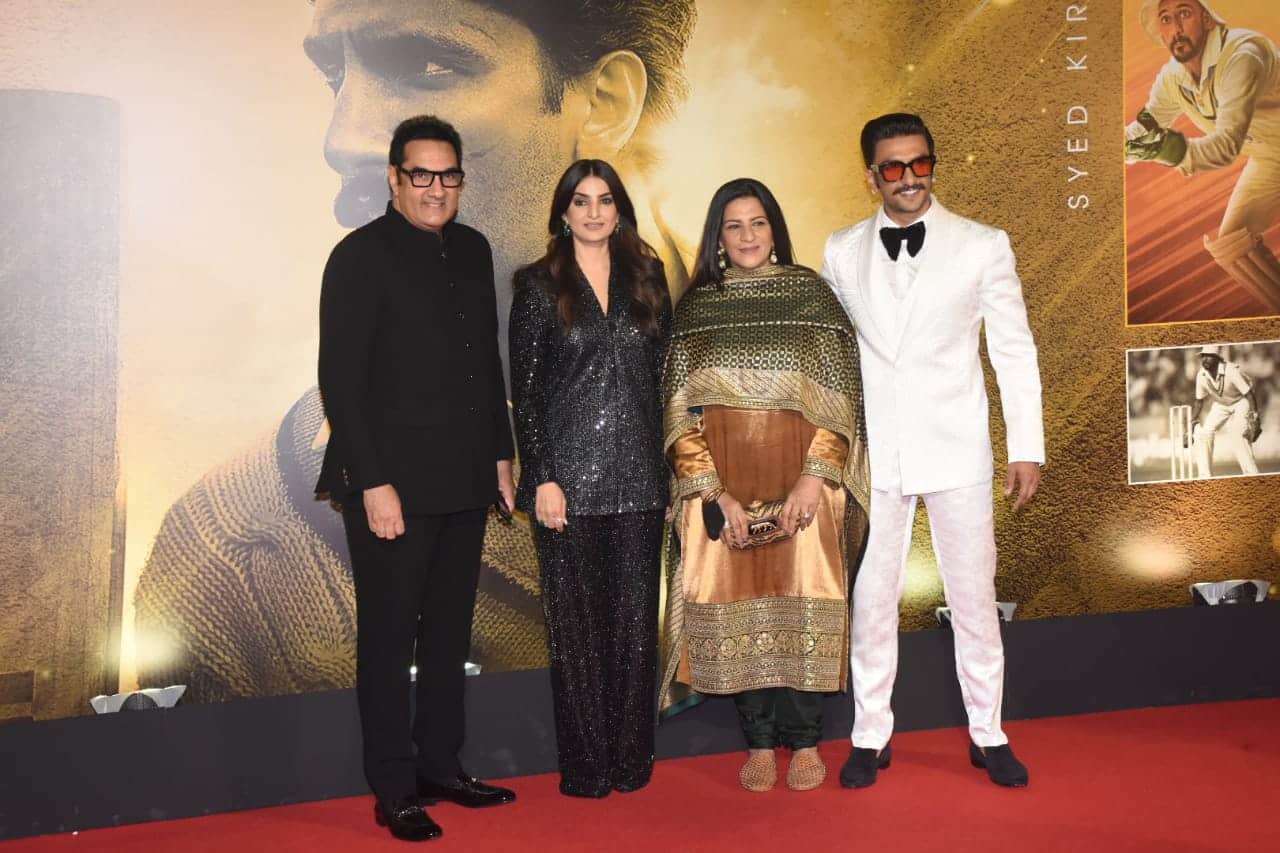 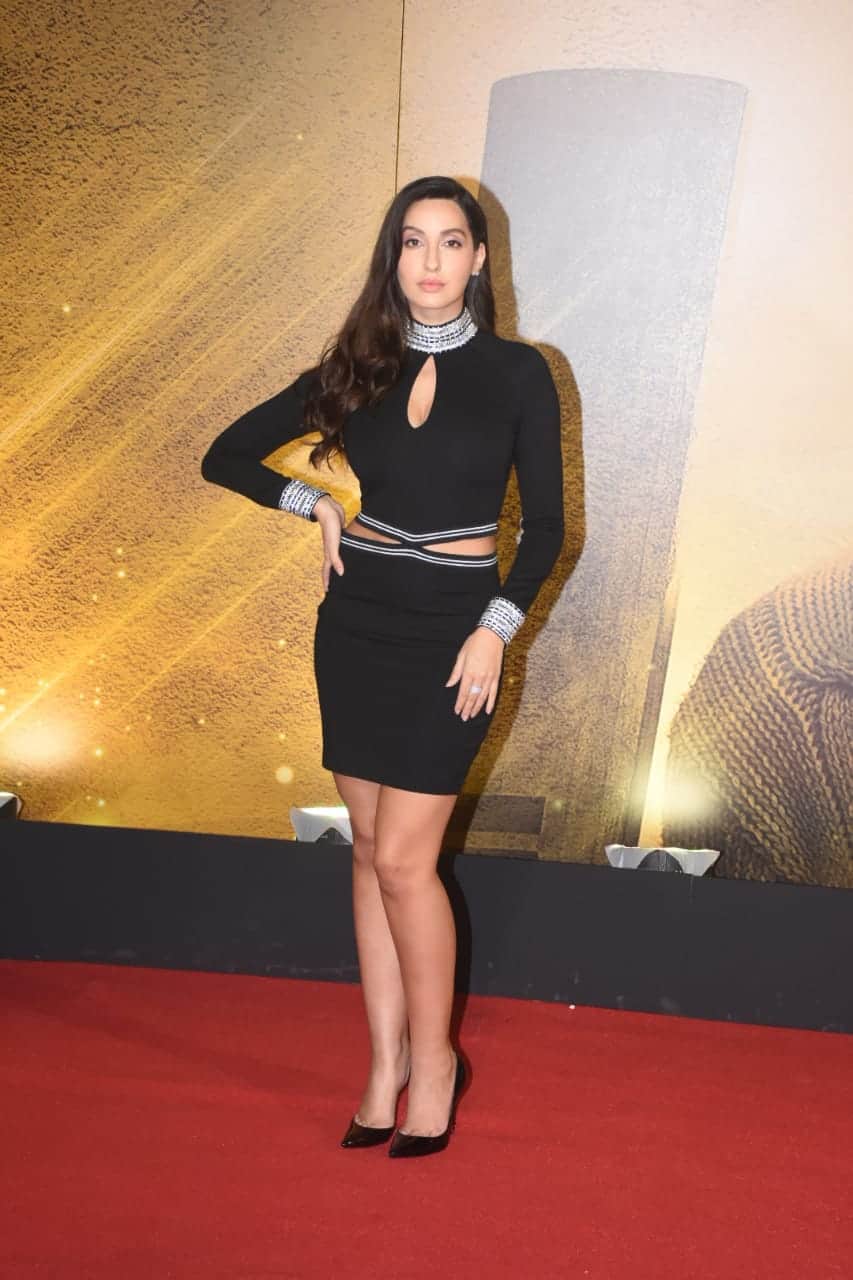 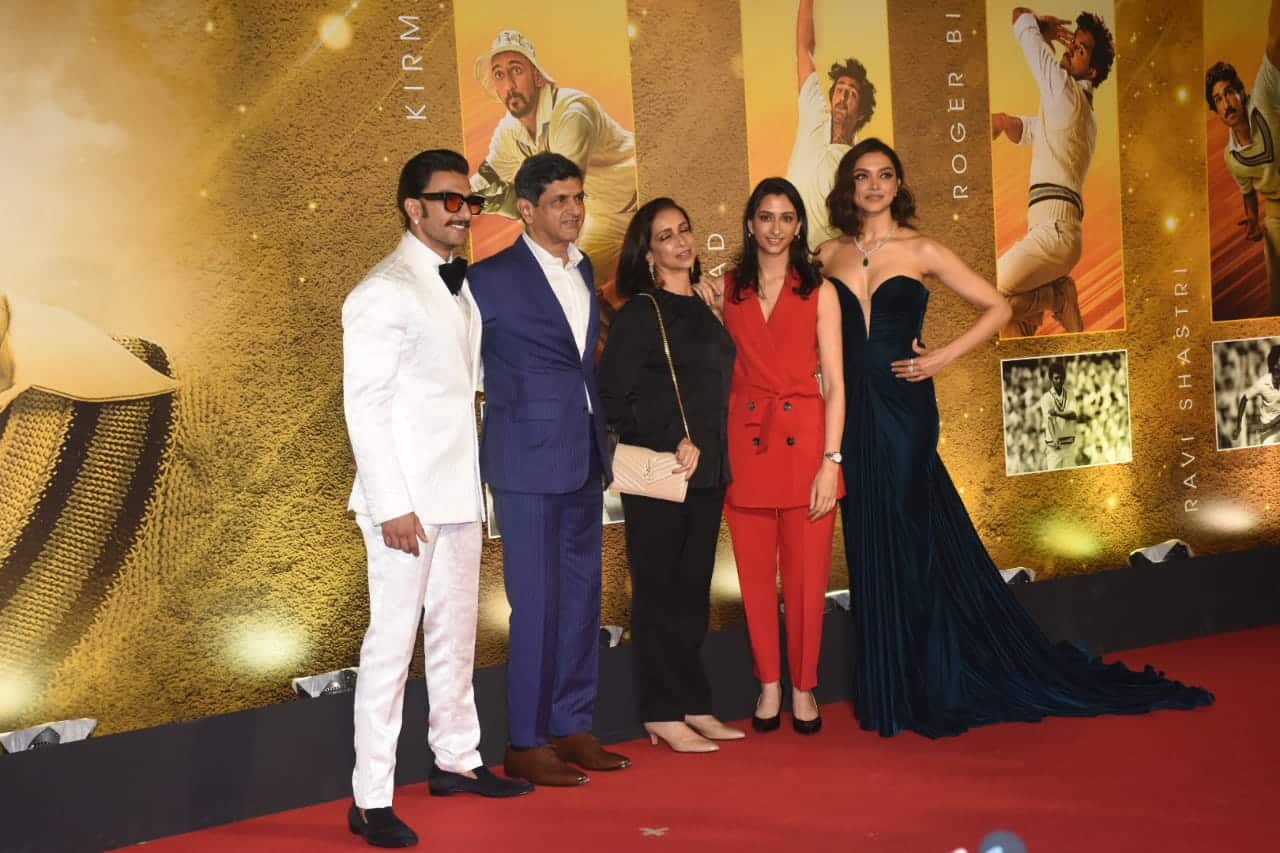 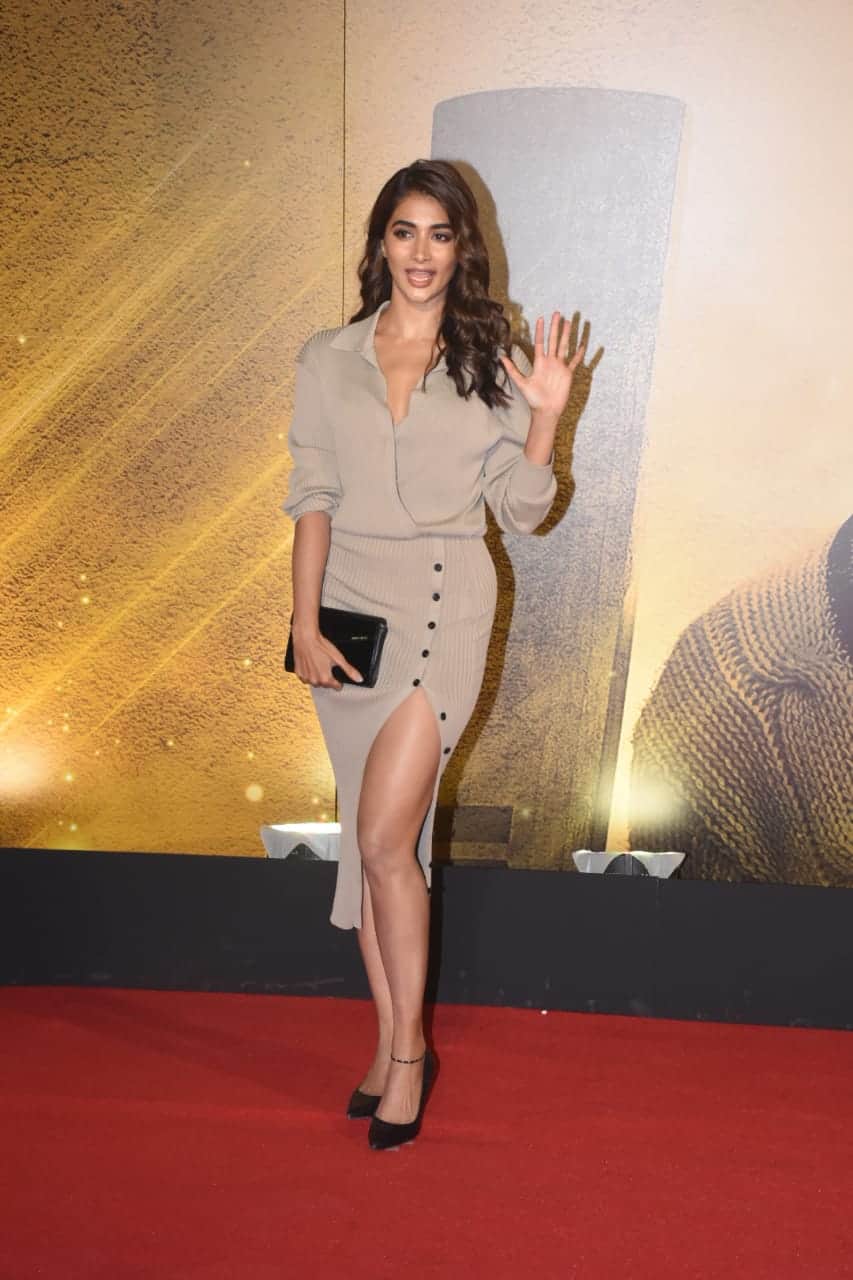 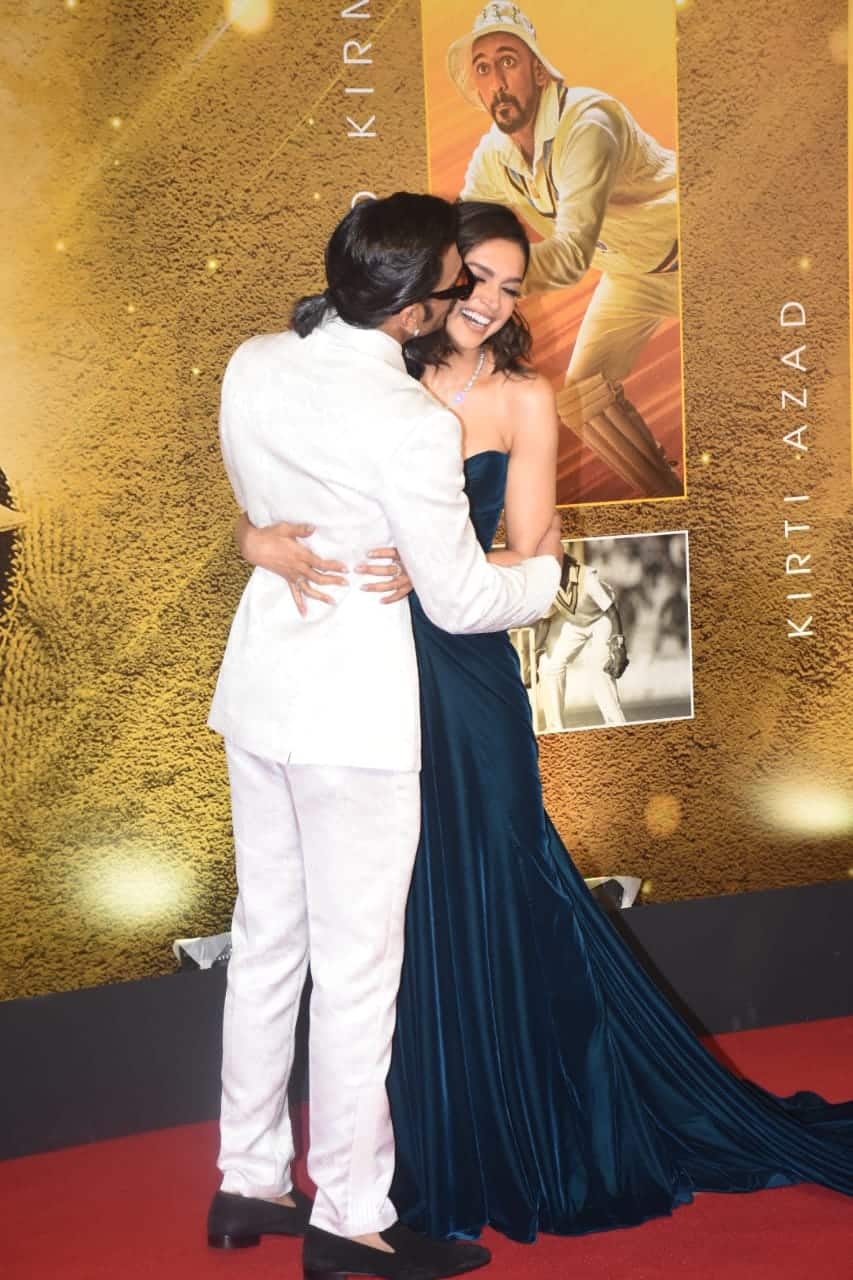 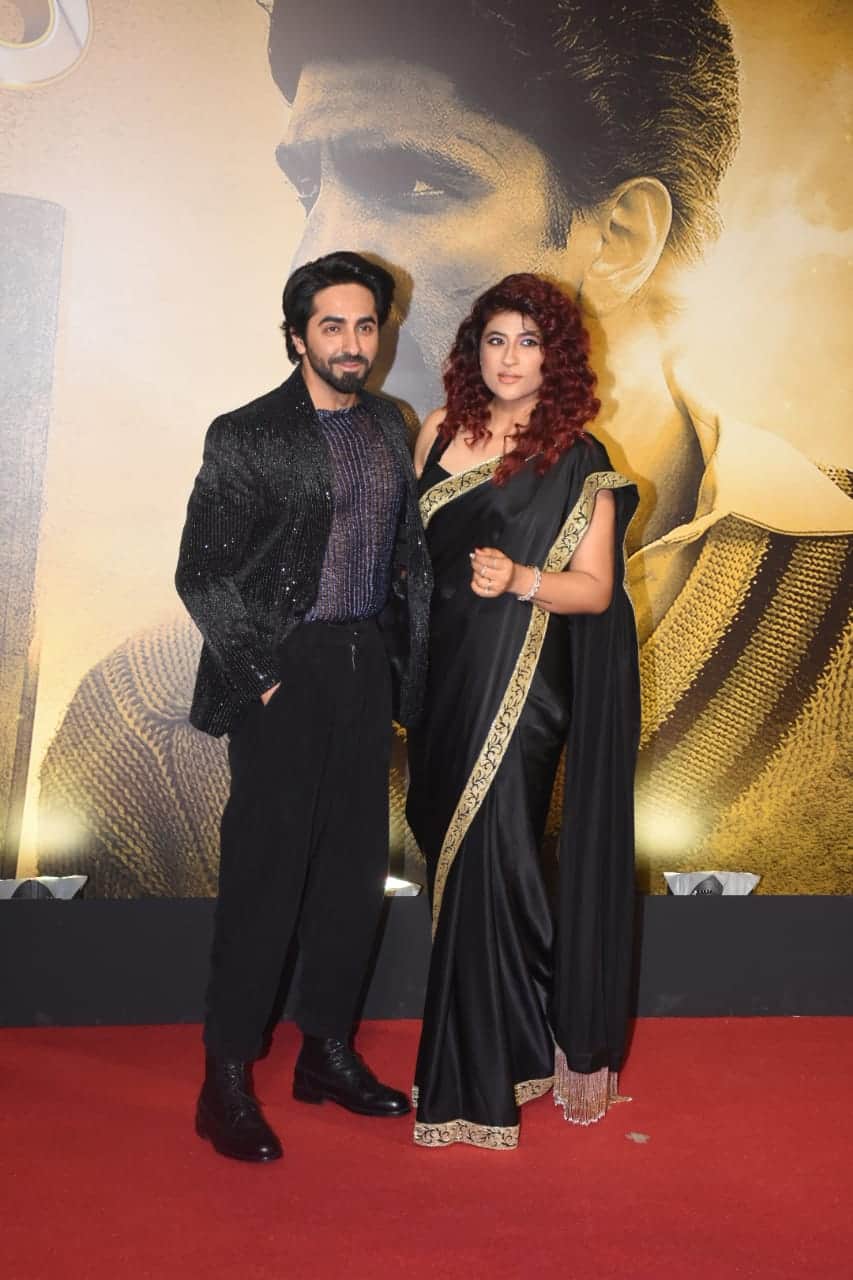 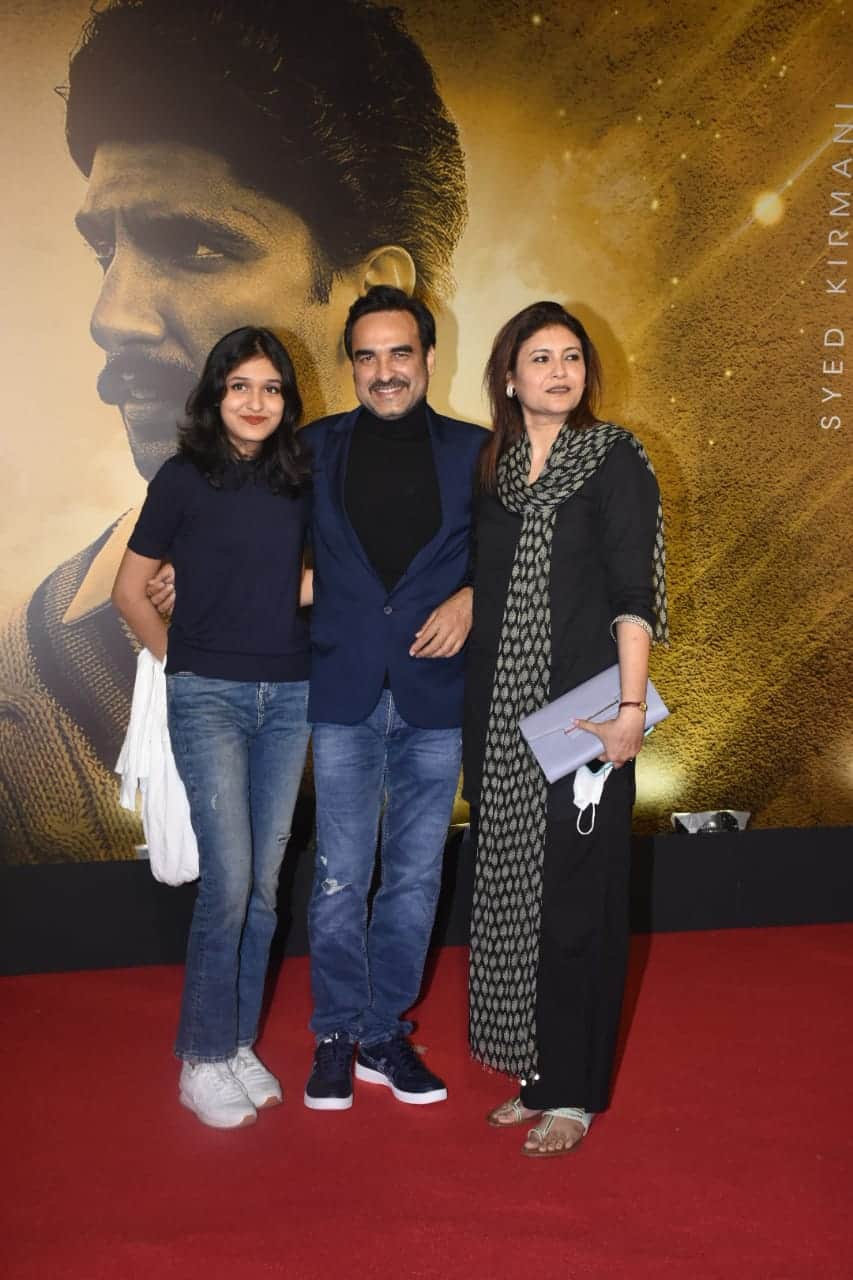 Earlier, the film received a standing ovation at its world premiere in Jeddah and also saw its trailer being projected onto the iconic Burj Khalifa in Dubai with Deepika Padukone, Kabir Khan, Ranveer Singh, Kapil Dev, Sunil Gavaskar and Mohinder Amarnath in attendance.