83 The film: Jimmy aka Saqib Saleem is all excited as he jets off to London to shoot for this Ranveer Singh-starrer

83 is directed by Kabir Khan and will have Ranveer Singh playing Kapil Dev while Saqib Saleem will be seen playing Jimmy aka Mohinder Amarnath. 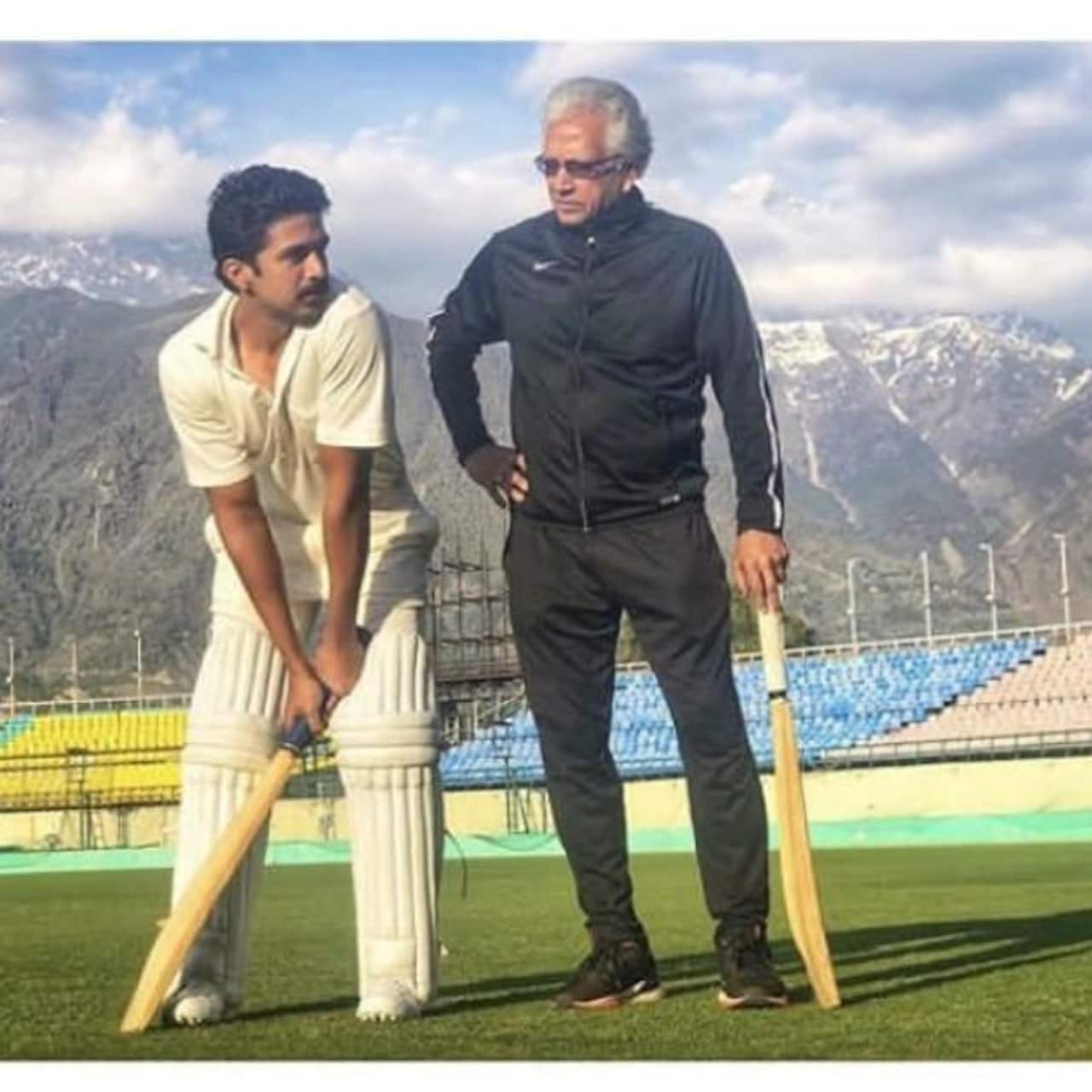 A film in the world cup winning Indian cricket team is in the making which has a stellar star cast. Ranveer Singh will be seen stepping into the shoes of Kapil Dev while Tahir Raj Bhasin will be seen playing Sunil Gavaskar. Saqib Saleem will be seen playi9ng Mohinder Amarnath who was also called as Jimmy. And giving us update about the film, Saqib reveals that he will now head to London to shoot for important scenes in the film including the triumphant world cup final in 1983. A video was posted on Twitter by the makers of the film in which Saqib revealed that he will be now jetting off to London. And this happens at a time when the current Indian cricket team is playing the World Cup in England. Fans of Indian cricket and Bollywood couldn’t have asked for a better time for this to happen. Watch the video right here: Also Read - Urfi Javed wants to wear a human skin dress now? The actress talks about her plan for the outfit and it's cringe-worthy [Watch Video]

Earlier, Sahil Khattar, who plays Syed Kirman in the film, shared a video which revealed a schedule of the film will kick off in Glasgow. The cast of the film seems quite kicked about the film which will depict how the Indian cricket team clinched victory in 1983 world cup in London. Watch the video so Sahil Khattar here: Also Read - Pathaan collects Rs 300 crores in worldwide box office: Ranveer Singh, Deepika Padukone, Alia Bhatt visit Mannat to congratulate Shah Rukh Khan

83 is directed by Kabir Khan and is bankrolled by Vishnu Induri. Tamil actor Jiiva will be seen playing Krishnamachari Srikanth who was one of the mainstays of Indian cricket team in the 80s. Sacred Games actor Bunty aka Jatin Sarna will be seen playing Yashpal Sharma who was one of the top top allrounders in cricket scenes of the 80s. Also Read - Kangana Ranaut calls film industry crass and crude: Times she targetted Bollywood A-listers