A drunk Hard Kaur loses her cool and misbehaves with the audience! 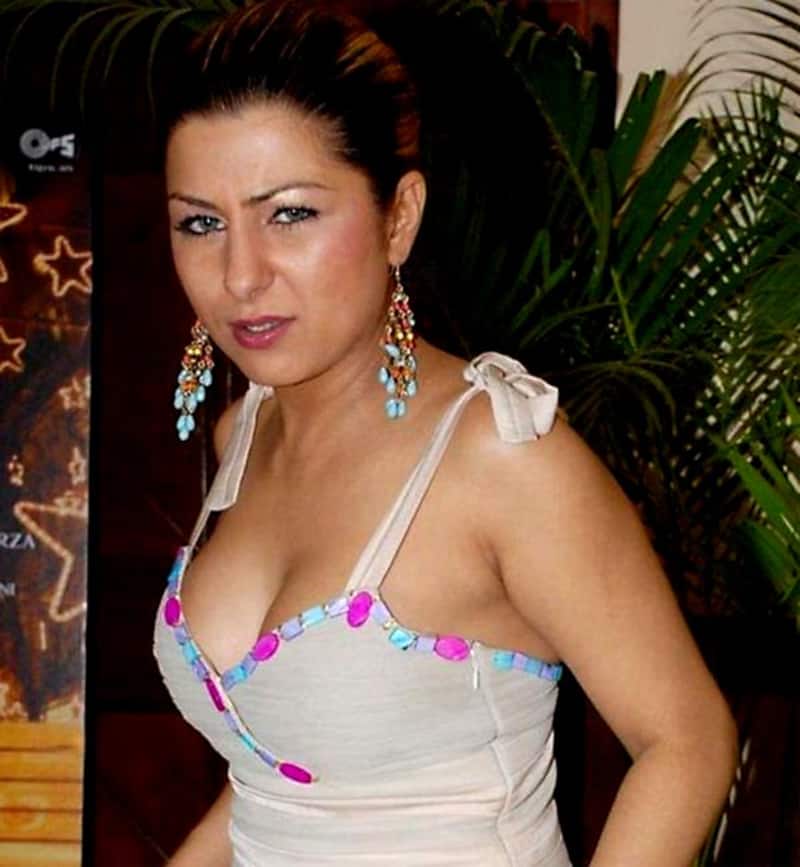 What angered the popular singer?

Popular singer and rapper Hard Kaur has not learnt any lessons from her previous public outing. The controversial singer has created scenes and given controversial statements many times. Yesterday she apparently created a huge ruckus at a restaurant in Ludhiana during a special Karva Chauth programme in the evening. But what happened? Also Read - Ganesh Chaturthi 2019 Song of the Day: Seek blessings from the Lord with Sadda Dil Vi Tu from Remo D'Souza's ABCD

According to police, Hard Kaur was performing at the restaurant yesterday evening when some children climbed on to the stage to dance with her. Seeing this, the singer got angry and threw a big tantrum. The singer, who was allegedly drunk, abused the guests and even threw a microphone at the audience.. Also Read - Hard Kaur, Armaan Mallik, Kailash Kher SLAM Adele for suggesting that the best singers smoke!

The police were called to resolve the matter but none of the guests lodged a complaint against the singer. Later, the singer and her team had to apologise and that resolved the matter. A restaurant employee confirmed the matter and stated, "Around 150 guests were invited for the event and everyone were excited for the event, but the behaviour of the singer was totally unprofessional and unbearable. The guests were really kind not to file a complaint." Also Read - Sarrainodu music review: SS Thaman delivers an album that is high on energy but low on creativity!

Additional SHO at division number 8 Police station in Ludhiana, ASI Anokh Singh also stated that the singer was in an inebriated condition. When the police intervened the singer immediately apologised. As nobody filed a case, the police have not registered any case in this context.

This incident again highlights Hard Kaur's controversial side. It seems that the singer and the things she does after getting drunk is never going to change! Hope she will mend her ways after this episode!