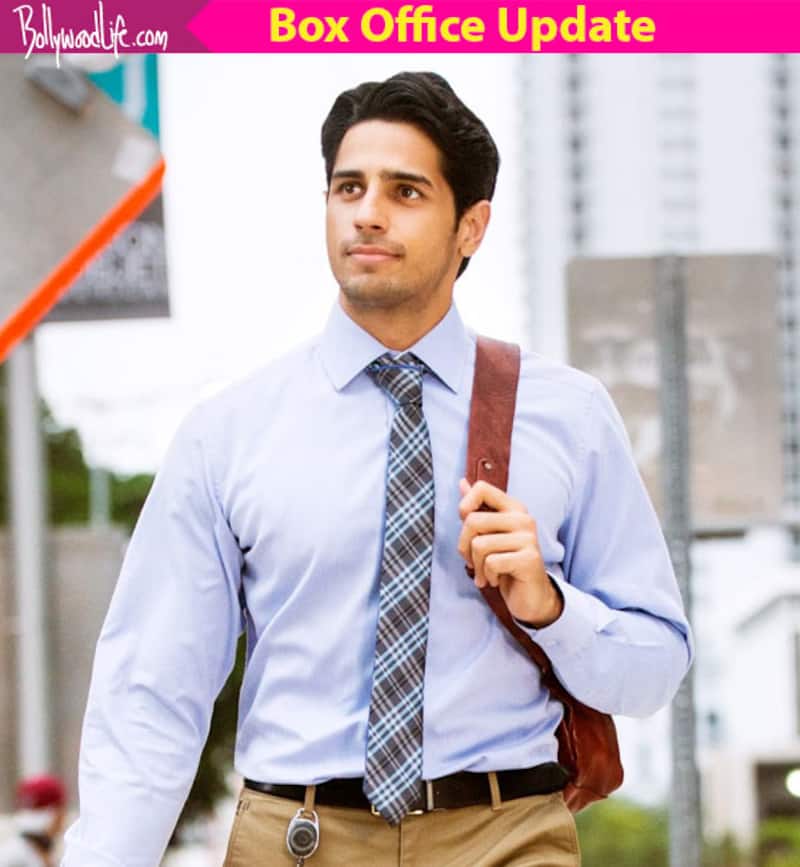 Sidharth Malhotra and Jacqueline Fernandez’s latest offering A Gentleman looked capable of becoming a huge hit with the hype around the lead actors' chemistry and the growing popularity of its songs but unfortunately it all failed to translate into a big opening at the box office. The film released yesterday and has managed to earn only Rs 4.04 crore in the Indian market, as per trade analyst Taran Adarsh. Also Read - Independence Day 2022: Akshay Kumar, Aamir Khan, Sidharth Malhotra and more Bollywood stars who brought alive the stories of India's brave hearts in films

The film faces severe clashes with Aadar Jain – Anya Singh’s Qaidi Band, Nawazuddin Siddiqui’s Babumoshai Bandookbaaz (which has received amazing reviews by the film critics), Ajith Kumar’s Vivegam, Amol Gupte’s Sniff, Stephen King’s The Dark Tower and Ryan Reynolds – Samuel L Jackson’s The Hitman’s Bodyguard. A Gentleman had a great scope of earning on Friday but it failed to take advantage of the holiday (Ganesh Chathurthi). However, they still have the weekend with them and Sidharth and Jackie's film might see a growth in numbers over the course of these two days. Also Read - Ranveer Singh nude photoshoot controversy: PIL filed in the court to seize all printed copies of the magazine

“A Gentleman will have more audience because it has got more screens than Babumoshai Bandookbaaz. It should lead the box office this Friday. By Sunday, A Gentleman is expected to earn somewhere between 15 crore,” trade analyst Girish Johar had told Indian Express earlier. Also Read - Janhvi Kapoor, Malaika Arora, Nora Fatehi and more B-Town hotties who are absolute killers in gym wears