A Gentleman was a bummer at the box office. 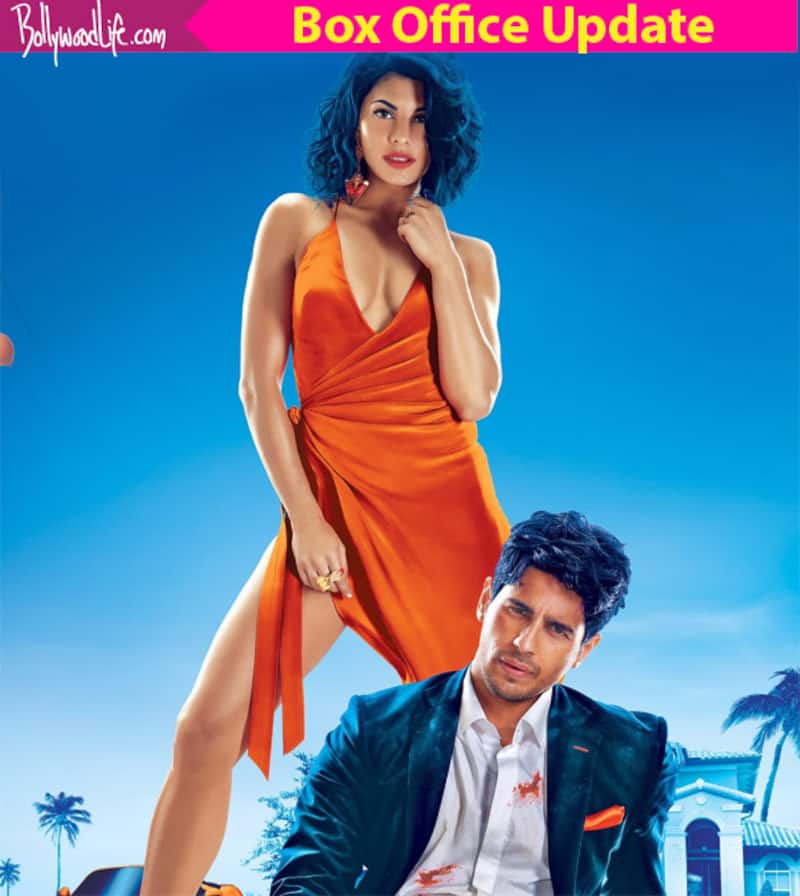 A Gentleman was one of the glossiest releases of last week. It stars Sidharth Malhotra and Jacqueline Fernandez. Two hot looking people in one stylish film... what can go wrong with that? Well, everything it seems. The film released with disappointing reviews and the low occupancy on Friday made it obvious that this film can't really make the cut after all. Only if looks could set box office on fire, A Gentleman would have been a resounding success. In three days, this film has managed to earn only Rs 13.13 crore. Also Read - Independence Day 2022: Akshay Kumar, Aamir Khan, Sidharth Malhotra and more Bollywood stars who brought alive the stories of India's brave hearts in films

When we had spoke to our Trade Expert Akshaye Rathi, he was positive that A Gentleman would be able to make somewhere near Rs 7 crore in the opening day and close the first weekend with a decent Rs 25 crore total. But it could live up to any of the expectations. Word of mouth, the only tool that's decided a film's fate this year, has been strongly against it and thus the film bear the brunt of it. Not even Sidharth and Jacqueline's sizzling chemistry could bring in the numbers. Check out the latest figures right here... Also Read - Janhvi Kapoor, Malaika Arora, Nora Fatehi and more B-Town hotties who are absolute killers in gym wears

As you can see, despite getting nearly 1000 to 1500 screens, the numbers aren't at par. Opening with a number like Rs 4.04 crore says it all. That set the tune for the film getting lesser numbers. Even Saturday and Sunday didn't see any big hike in collections which only severed its chances at the box office. Even before the release, there was buzz that the film has earned Rs 30 crore already by the sale of satellite, music and digital media rights. It's made at a budget of Rs 50 crore. It might just break even by the end of its first week.