[Photos] A Gentleman screening: While Sidharth gets busy bonding with SRK; Jacqueline - Sonakshi glam up the movie night 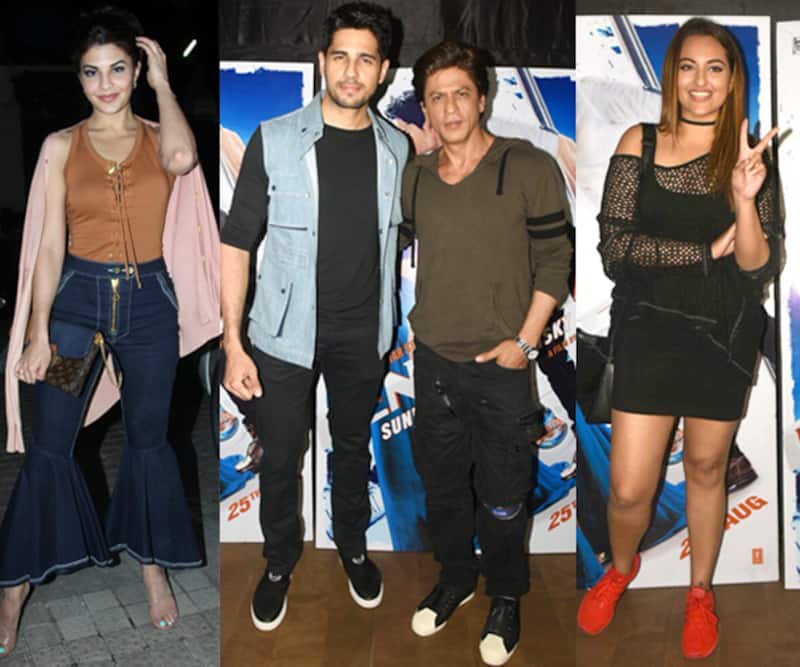 Although not many celebs arrived at the screening of Sidharth Malhotra and Jacqueline Fernandez' A Gentleman last night but Shah Rukh Khan made up for it by not just sparing some time off his busy day but by also bonding with Sid over the film. Yes, one look at the above picture and you will know what we are trying to say. SRK spoke with Sid for quite some time before posing for the papz and leaving the theater. It's this humbleness of Shah Rukh that wins over the industry, every single time. Others who were kind enough to support A Gentleman included Suneil Shetty and Aditya Roy Kapur. Also Read - Sharon Stone reacts to being star struck by Shah Rukh Khan at Red Sea Film Festival; says, 'I am not very easily star struck but...'

As far as the ladies were concerned, Jacqueline looked chic as she stepped out wearing a pretty peach top paired with flairy denim pants. We love how she grabs a 10/10 every time when it comes to style. Closely following her was Sonakshi who wore a black netted outfit but according to us was very average. Strangely, Jacqueline and Sonakshi didn't pose for a single picture together or say for that matter there's no pic of Sonakshi even with Sid. Like usually you have everyone greeting each other at the screening but last night was a solo affair for almost the few who attended. Here, check out the pictures below: Also Read - Anupamaa actor Apurva Agnihotri and wife Shilpa Saklani blessed with a baby girl 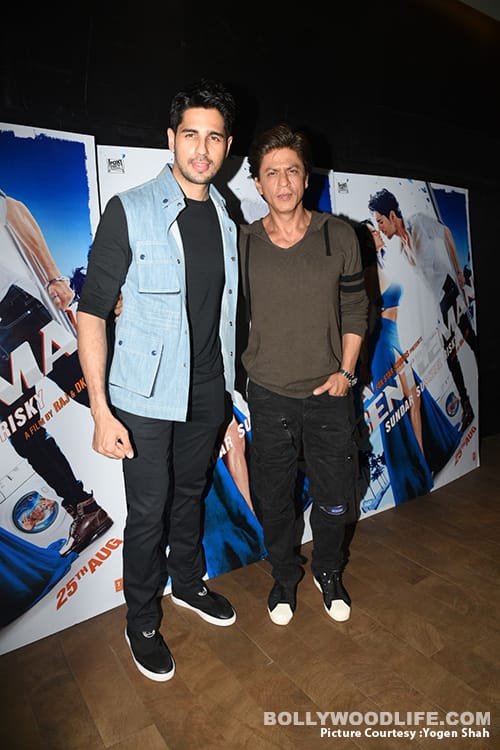 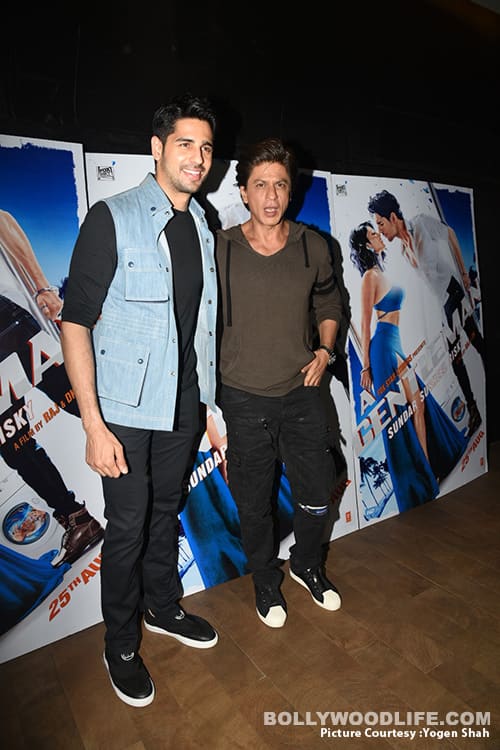 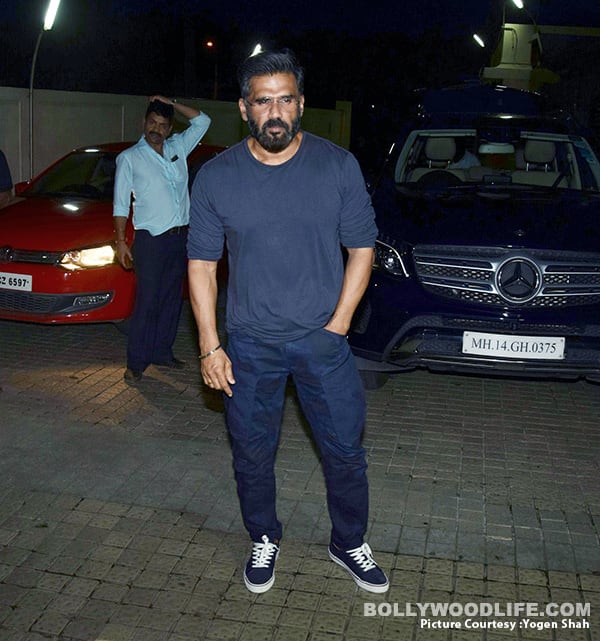 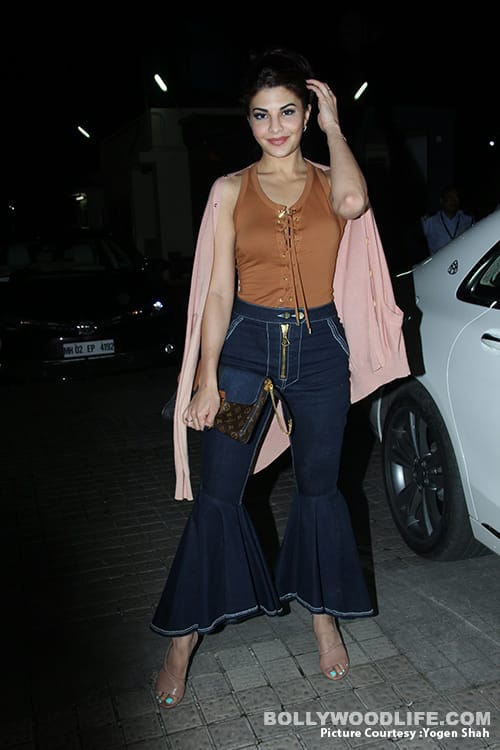 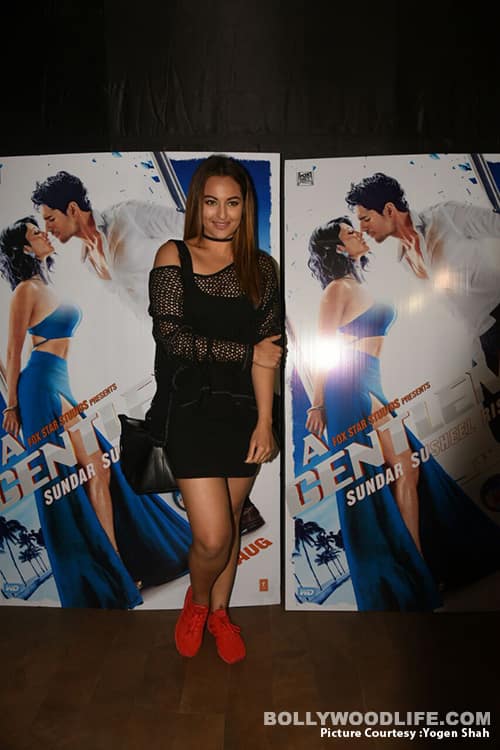 Talking about A Gentleman, looks like the film is going to be total winner at the box office considering Sidharth and Jacqueline are already the new ‘It’ couple of Bollywood. In fact, we also spoke to our trade guru Akshaye Rathi who said, “Very honestly all the films are very interesting and they belong to very diverse genres. Babumoshai has Nawaz who has featured in Masaan and more of the ‘niche-er’ kind of films, but he has also featured in a film like Bajrangi Bhaijaan. So thankfully that has leveraged Nawazuddin’s character for the mass audience also. In Munna Michael also, Nawaz didn’t play the lead but as a character, he was very interesting. A Gentleman, on the other hand, is a very stylish, light on action movie which should do reasonably well in the multiplexes and in single screens also. The third film Qaidi Band is again catering to a niche audience and people know what to expect out of a Yash Raj film.” Talking about the screen count, he said, “Babumoshai will release in about 500 screens, Qaidi Band will release in about 700 screens and A Gentleman will release in about 1600-1700 screens. It’s hardly a clash between the the three films because all three cater to a different audience and belong to different genres. So the viewers have a variety of options which film to choose from.”