During the prayer meet for Kundan Shah, a grim Shah Rukh Khan was seen attending the event.

A couple of days back, we lost of one of the eminent and iconic directors to death in Kundan Shah. The man who gave us memorable stuff like the brilliant satire Jaane Bhi Do Yaaro, a delightful coming-of-age drama Kabhi Haan Kabhi Naa, and two fine gems in Indian TV - Nukkad and Wagle Ki Duniya - passed away at the age of 69. One of the Bollywood actors who definitely felt bad about his loss is Shah Rukh Khan, who had a cameo in Wagle Ki Duniya and played the lead in Kabhi Haan Kabhi Naa. His performance in the later won him his first Critics' Award for the Best Male Performance at the Filmfare's. His role in the movie always considered as one of his best performances in his career. Also Read - Kargil Vijay Divas: From Shah Rukh Khan in Main Hoon Na to Vicky Kaushal in Uri, 10 actors who looked simply dashing in Army uniforms

During the prayer meet for Kundan Shah, a grim Shah Rukh Khan was seen attending the event. He was wearing a white kurta and pyjama and was accompanied by a couple of his entourage. Here are pics of him attending the prayer meet, Also Read - BREAKING! Director Rakeysh Omprakash Mehra opens up on his next with Farhan Akhtar; says, 'Will put Bhaag Milkha Bhaag and Toofan together' [EXCLUSIVE] 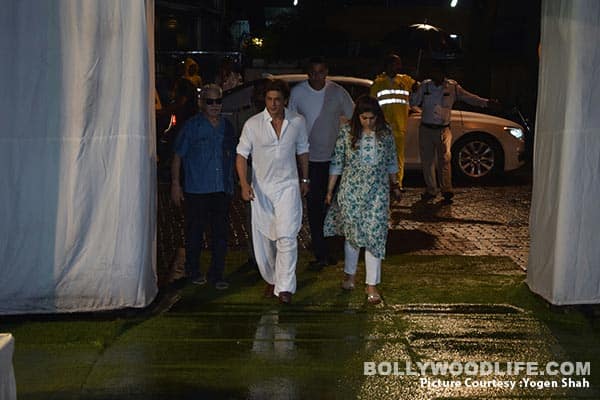 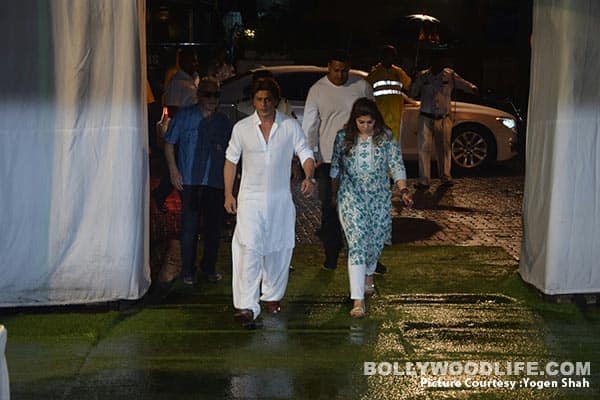 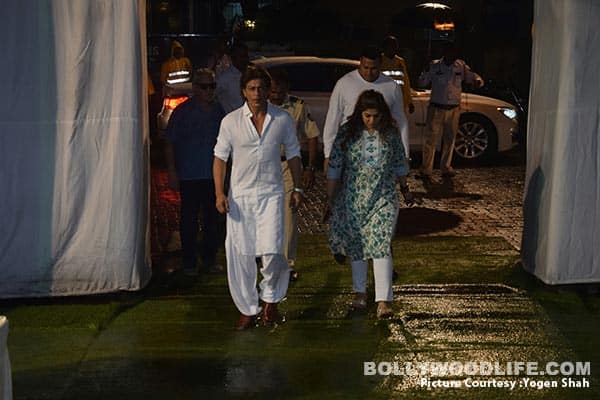 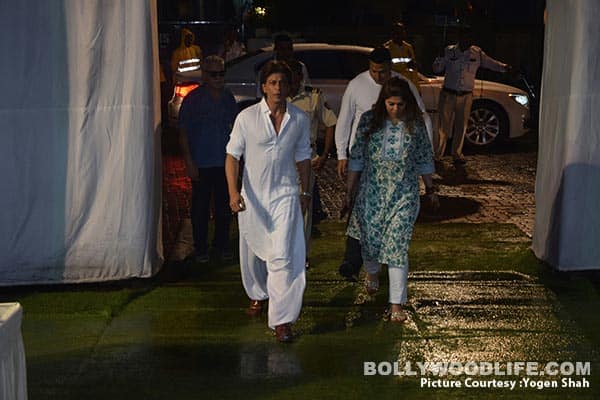 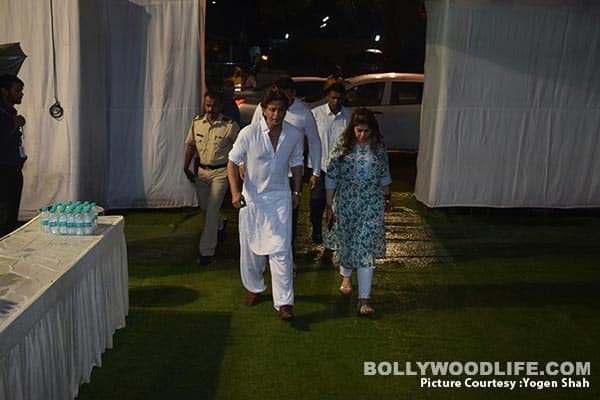 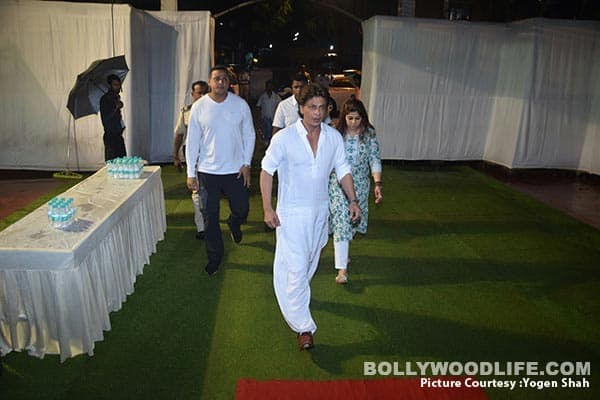 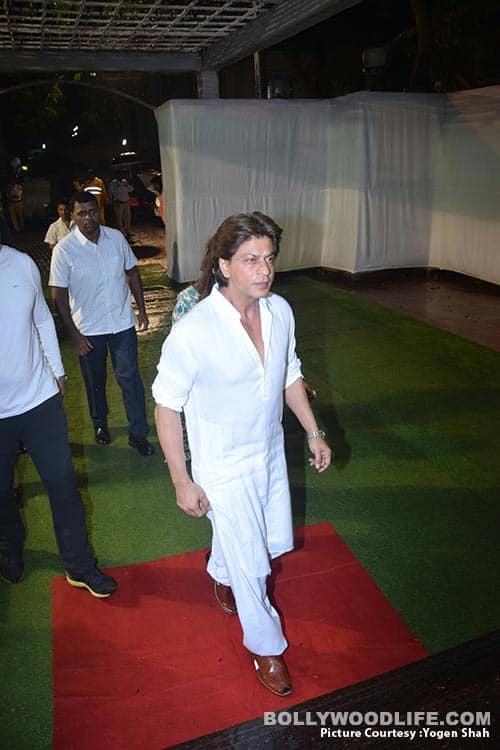 When the demise of Kundan Shah was trending on Twitter, Shah Rukh Khan has sent out a heartfelt tweet for the late director. Posting a pic of his with the director, that was taken at the launch of his book, SRK had tweeted, “Oh my friend I miss you. I know u will bring smiles around wherever u are…but this world will laugh less now. RIP” Being a fan of Jaane Bhi Do Yaaro, I agree with that sentiment.