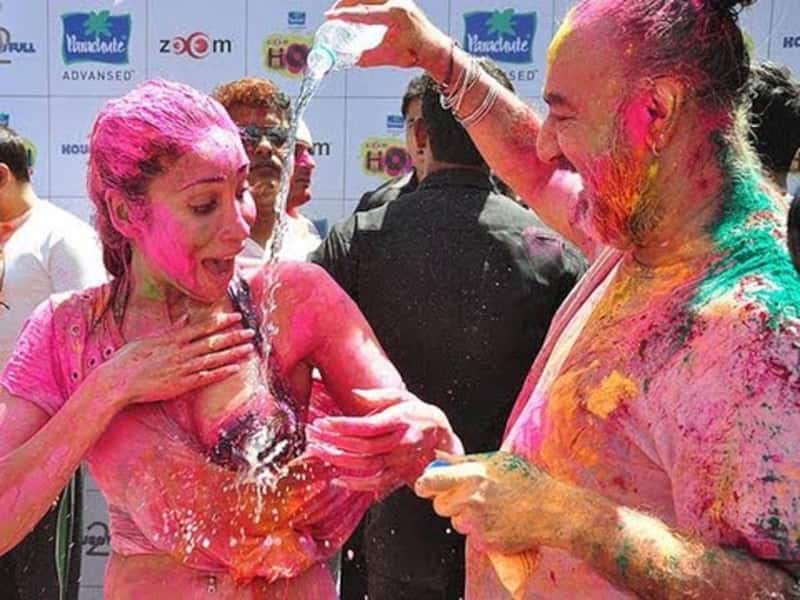 Here's making your festival of colours a little sexy with these bombshells on board! I am sure you don't want to miss this one...

Festival of Holi is ideally celebrated with colours, water balloons and a lot of FUN! But for these set of sexy sirens, it's definitely not just about colours. It's more about a colourful STRIPTEASE! Yes! I am talking about your seductress bombshells Sunny Leone, Poonam Pandey, Sherlyn Chopra, Veena Malik and Sofiya Haiyat. All of them reside on seduction like its their forever address and Holi turns out to be no different. They make the ultimate use of this day, by putting their assets to show! And here's a treat for your eyes...I have managed to pick some of their sexiest of pics from their Holi photo shoots celebrating Dirty Holi. Check it out and I am sure you won't be left disappointed. Also Read - Mallika Sherawat, Tanushree Dutta, Koena Mitra and more Bollywood hotties who disappeared from the industry after big debut

This desperate queen has already given out most of her skin show on Twitter. But you know, more the merrier? Check it out and save your drool for the next. There's lots coming... Also Read - From Poonam Pandey to Jacqueline Fernandez: 5 Bollywood actors who confessed to sleeping naked 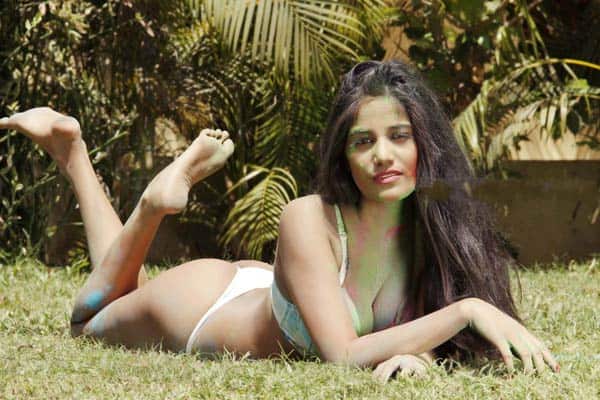 The Indo-Canadian star is totally loving her stay in India and why wouldn't she? She strips and there are millions dropping their jaws asking for more and more. She celebrated her first Holi a couple of years back and here are her pictures with hubby darling Daniel Weber. Desi for a change, but I think she still makes a sexy frame, no? 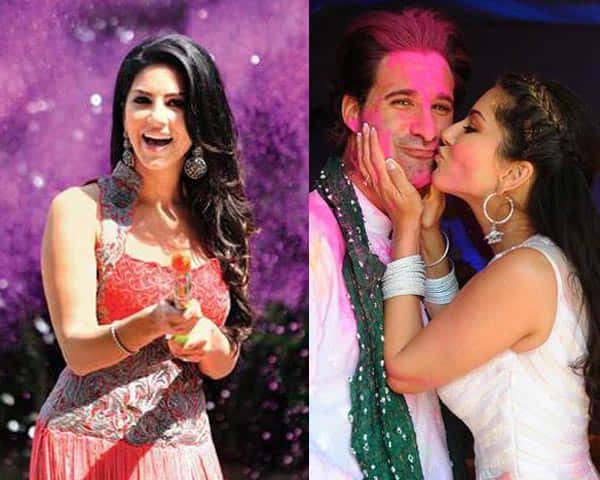 She hogs on the limelight when it comes to striptease. During the Ice Bucket Challenge, she stripped completely NUDE! And without complaining, we bring to you her recent set of Holi pictures! Enjoy! 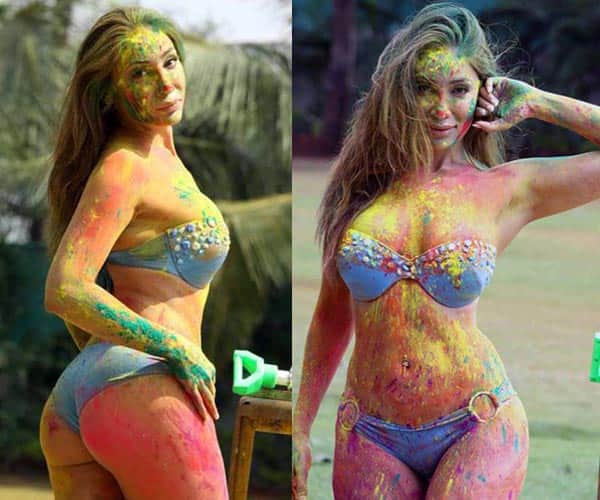 Sherlyn Chopra leads the nude race. Also referred to as the nude goddess of Bollywood, the Kamasutra fame had done her routine bare act during one of the Holi celebrations and well, the rest is in front of you... 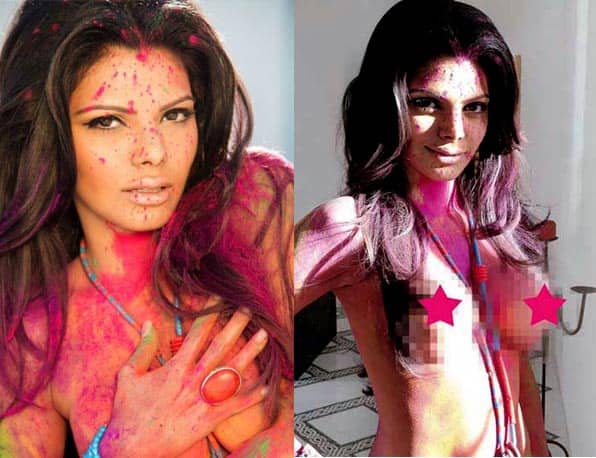 And lastly, it's this controversial woman who might have got an image makeover post marriage. But she is still remembered for her sexy image. I bring to you some of her steamy Holi pictures. Relish! 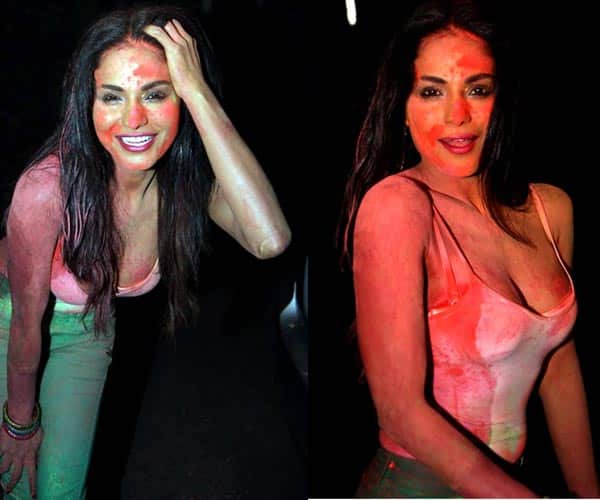 I think that was enough for the day. Do tell us who do you think is the sexiest of the lot in the comments below and before you go - HAPPY HOLI BollywoodLifers!