A loser of a reality show is now India's No.1 singing sensation - Unknown facts about Arijit Singh and reality shows!

Arijit Singh's life story is no less than a Bollywood potboiler. The singer who under-performed in his first reality show is soon going to be a mentor on one - a look at his amazing journey! 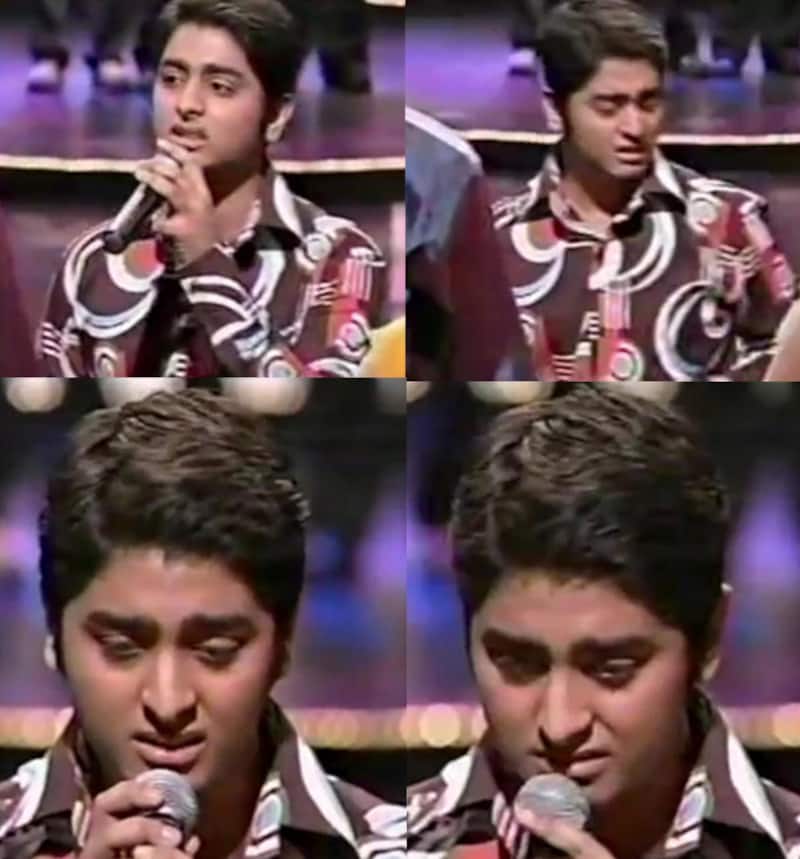 Arijit Singh made his debut on a chat show this weekend when he came as a guest on The Kapil Sharma Show. It was the on the same channel that aired Fame Gurukul years ago where Arijit came as a participant. The man, considered as the top singer in the nation right now missed the bus to the finals of Fame Gurukul in 2005. He was devastated but surely destiny had other plans for him. Arijit made an appearance on The Kapil Sharma Show this week and this story came to the fore. Fame Gurukul on Sony TV in 2005 was the launch vehicle of Arijit the boy from the small town Jiaganj in the Murshidabad district of West Bengal. He came to Mumbai to participate in this reality show that had names like Shankar Mahadevan and Javed Akhtar as judges. Ironically, he could not make it to finals and his loss started a new journey for him. Nobody remembers who won Fame Gurukul or who made it to finals today the show is remembered as the one that launched Arijit Singh. All the winners and finalists have vanished and only Arijit had made it big. Also Read - Trending TV News Today: Rubina Dilaik opens up on embracing motherhood, Nakuul Mehta turns Ronaldo-Messi with a BALH 2 twist and more

After 11 years, Arijit will be back on a reality show this time as a judge. The show is called Raw Star and will air on Life Ok from October. Shraddha Kapoor will be one of the judges. It looks his life has come to a full circle. After all, his story may inspire all those aspirants who try their hand in these reality shows and go into depression when they are eliminated. In fact, an interesting fact about Arijit was that when he could not make it to finals, he literally cried on national TV. Here are the pictures of the 2005 episode of Fame Gurukul where a visibly heartbroken Arijit cannot cope up with the fact that his journey has ended. After Fame Gurukul he did another reality show on Sony only. The show was called 10 Ke 10 Le Gaye Dil, which was a faceoff between contestants of Fame Gurukul and Indian Idol. This time he proved everyone wrong by winning this reality show. Post that, he started his career in Bollywood playback singing and also started composing songs. Most of his early hits were with Jeet Ganguly and Pritam. Also Read - Taarak Mehta Ka Ooltah Chashmah, Anupamaa makes to top spot; Kundali Bhagya witnesses major fall in most liked Hindi TV shows list

But the turning point of Arijit’s career was Aashiqui 2, which made him an overnight sensation and what followed were a series of hits. Arijit is a renowned singer-composer these days with the best of names dying to work with him. In fact in today's times, Arijit is the biggest Bollywood singer whose voice and style is patronized by fans as well as industry folks. After Aashiqui 2, there was no looking back for him. His has crooned for films like Jawaani Deewani, Chennai Express, Ram Leela, City Lights, 2 states, Youngistaan, Heropanti, Hero , Humpty Sharma Ki Dulhania, Happy New Year , Roy , Khamoshiyaan , Fitoor and Hamari Adhuri Kahaani. His forthcoming films include Ae Dil Hai Mushkil and M S Dhoni – The Untold Story. He was in news recently with his alleged tiff with Salman Khan relating to a song from Sultan but that matter is sorted out. 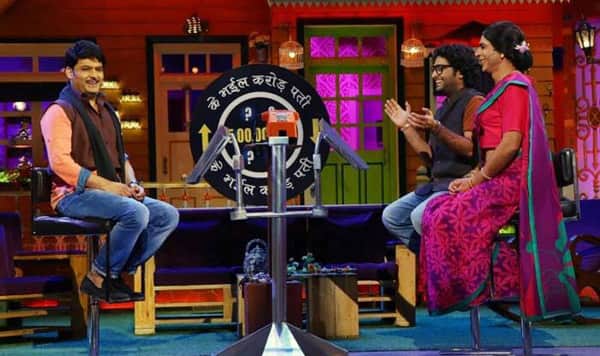 Though he carries an image of a rockstar, his personal life has been in news as well. He has been a part of more controversies in the past. In 2013, Singh was arrested for allegedly assaulting a journalist, Apurba Chowdhury, when Chowdhury asked him details about his divorce suit against his wife, Koyel Singh. She was one of Arijit co-contestants in one of the reality shows he participated in. He married for the second time in 2014 with his childhood friend, Koel Roy in West Bengal’s Tarapith Temple. It was a hush-hush affair. News also surfaced that Ravi Pujari was making him extortion calls. Along with being a singer and composer Arjit also has directed a Bengali film Bhalobasar Rojnamcha and in the process of making another film.

Arijit Singh’s story has all the making of a Bollywood potboiler or a TV series. Arijit is shy and rarely seen in public events. We saw his candid side for the first time on The Kapil Sharma Show. We saw his comic side. When quizzed by Kapil that will Arijit also make a Bollywood debut like Himesh Reshammiya and Sonu Nigam, Arijit categorically denied of any such plans. Arijit recently gave his voice to Star Plus’ serial Naamkarann by singing Aaj Jaane ki Zid Na Karo. Arijit’s real life story from losing a reality show to emerging as one of India’s biggest singing stars does make for an interesting story. It has all the elements of a film or TV serial. After all nothing succeeds like success.