Ali Fazal suited up for Victoria and Abdul promotions in Los Angeles and met the likes of Sridevi and Dustin Hoffman.

Bollywood actor Ali Fazal who rose to fame with movies like 3 Idiots, Always Kabhi Kabhi, Fukrey is all set to make his big Hollywood debut, Victoria and Abdul directed by Stephen Frears based on the book of the same name by Shrabani Basu. It narrates the real-life relationship between Queen Victoria and her Indian servant Abdul Karim and the unlikely friendship between them. Kickstarting the first leg of promotions, Ali Fazal attended the Hollywood Foreign Press Association Charity Dinner held recently in Hollywood, Los Angeles. Premieres of the movie are lined up in September in Venice, Toronto and London. Styled by Ilaria Urbinati, who's the personal stylist for the who's who of Hollywood including Bradley Cooper, Chris Evans and Ryan Reynolds, Ali ringed in a dapper picture at the event. Also Read - Mirzapur 3: Season 3 of Ali Fazal-Pankaj Tripathi's web series set to go on floors soon? Producer Ritesh Sidhwani drops major scoop [EXCLUSIVE]

Ali happened to bump into Bollywood's evergreen beauty Sridevi and Hollywood actor-director Dustin Hoffman at a gala dinner and had a fan boy moment, gushing effervescently that he admires her and is an inspiration to many. Sridevi too expressed her desire to see the film. Calling the meeting with Dustin Hoffman a one-of-a-kind of experience, Ali sure seems to be treading on the right grounds. Here’s a closer look at what Ali wore for the do. Also Read - Mirzapur star Ali Fazal REVEALS how he proposed Richa Chadha and it is the most romantic thing ever

Ali Fazal – Suiting up Also Read - #BLExclusive ft. Richa Chadha: From her marriage plans with Ali Fazal to SCOOPS on the release of Fukrey 3, Inside Edge 3 and more – the actress held nothing back 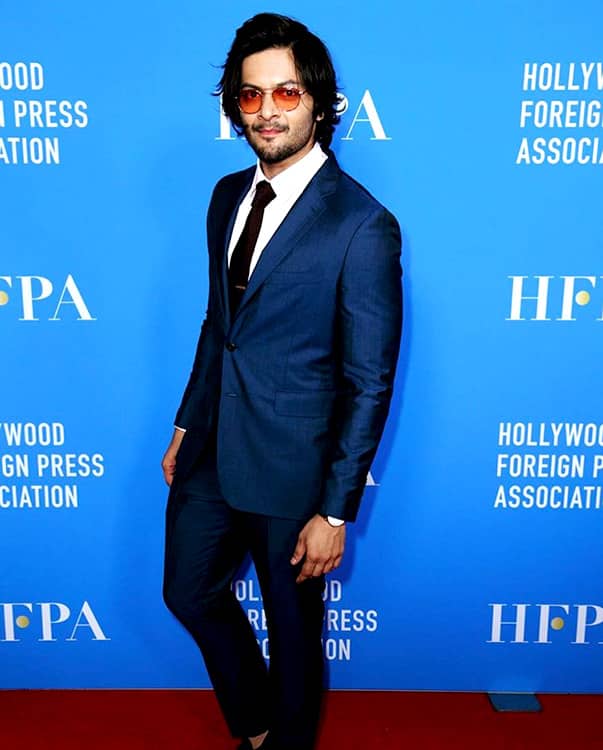 Wearing a Burberry suit with shoes from Tods and sporting a wrist watch from, Vacheron Constantin, Ali rounded up his look with a little scruff, shades and messy hair. 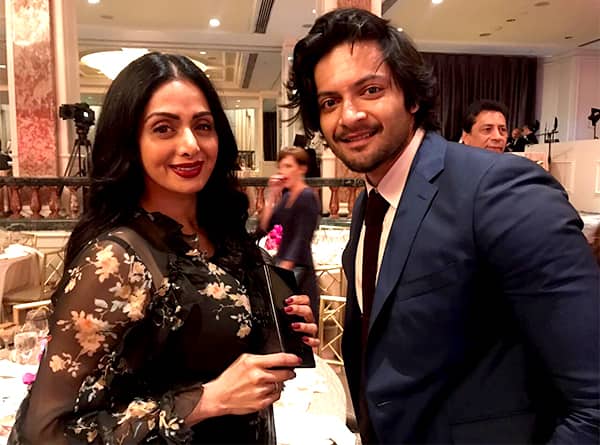 Ali Fazal looked smart indeed! Although, a well-groomed hairstyle would have been an added charm! With more such events lined up, we hope Ali gives us more of these dapper looks! 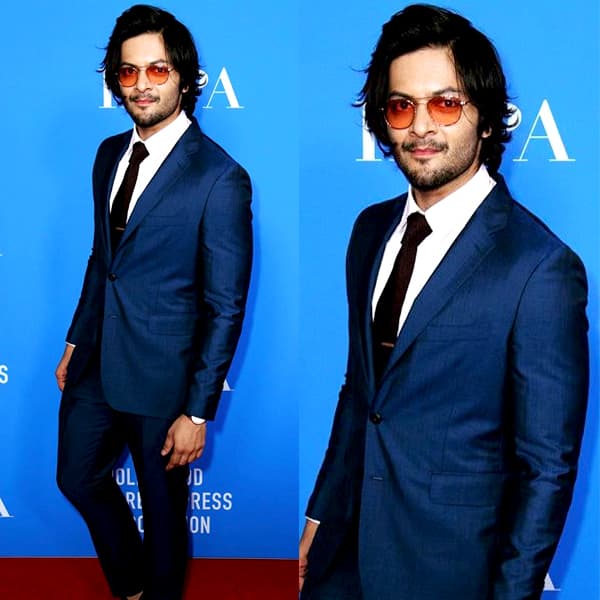 Victoria & Abdul has Judi Dench essaying the role of Queen Victoria and Ali Fazal as Abdul Karim. The movie is slated for a release on September 22, 2017. Looking at some amazing opportunities ahead of him, we are sure to see more of this 30-year-old boy!