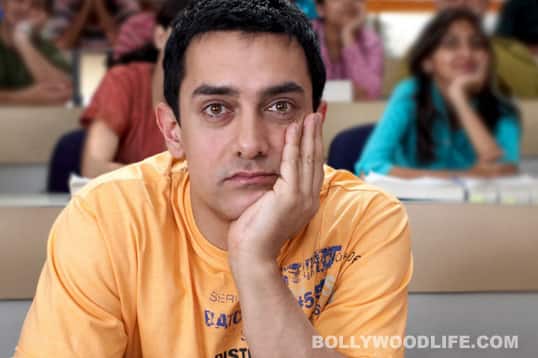 Even though television show Masterchef India was no great success, the Australian version is very popular in India and wherever else it is telecast. Part of that success is because of the matter-of-fact manner that the hosts display, even if something one of the contestants cooks is a resounding success or a thumping failure. There is no band-baaja to announce any high or low points, and no confetti except in the end, no starry visitors unless they are chefs and no drama with families coming in to visit, etc etc. The show is about food, with cooking as the main character, and the hosts being serious with a veneer of fun rather than the other way around. Matt Preston, with his cravats and his almost-English accent, is the man who brings that heavy note in, since he is most formally dressed and most correctly spoken – of course, his largeness also adds to that stern image! But we were nicely surprised to learn that he has a passion for all things nice and spicy, especially if it has an Indian flavour. Every time he visits this country he tucks happily into street food, from pav bhaji to jalebis, and enjoys every bite. And Bollywood is also a very interesting dish to this genial gent – he met Malaika Arora-Khan and hubby Arbaaz, who Preston believes is a “big producer”, and Rajkumar Gupta who made “a good film” No One Killed Jessica. But the highlight of any Bollywood experience that the chef-man has had is when he watched 3 Idiots. He thinks Aamir is “amazing, a superstar! I'm surprised he's not in Hollywood because he has an amazing way with him. Really impressive," he told a publication recently. Hey Aamir, maybe this is a good time to cook up something international, since you have the fan club already? Also Read - From Raj Kapoor's Awara crossing Rs. 1 crore to Baahubali 2 crossing Rs. 1000 crore – here's every MILESTONE of Indian cinema at the box office