Aamir Khan all set to bounce back; to begin work on RS Prasanna's Spanish film Campeones remake from January 2023?

Aamir Khan and RS Prasanna's movie Campeones to start from January 2023. This is what is in the news 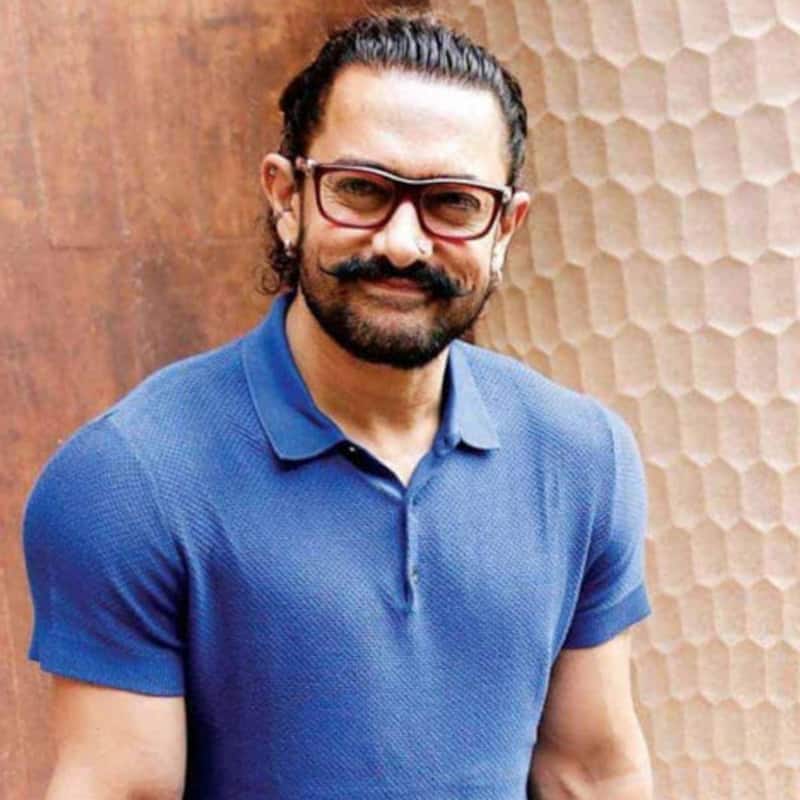 Aamir Khan's Laal Singh Chaddha turned out to be a damp squib at the box office. The movie made on a budget of Rs 180 crores did not get the expected footfalls. Reports suggested that Aamir Khan was unhappy after the poor reception of the movie. He is now in the US taking a break. Now, Aamir Khan's next is supposed to be a movie by RS Prasanna, and is a remake of the Spanish film, Campeones. The original was directed by Javier Fesser. He has directed Shubh Mangal Saavdhan in the past. There is buzz that Aamir Khan and Anushka Sharma might team up for the film. They have worked before in PK. Also Read - Ira Khan-Nupur Shikhare engagement: Aamir Khan's daughter shares unseen pictures from the ceremony

Now, Peeping Moon has reported that makers of Campeones have started work on the project. It seems they have worked out a six-month schedule for the Aamir Khan film. The movie is bankrolled by Sony Pictures India. As of now, they are busy with location scouting, casting and finalising other aspects of the film. Aamir Khan will begin work on the movie from January 2023 onwards. Shankar - Ehsaan - Loy have been roped in for the music. We know that they have given memorable songs in Aamir Khan movies like Dil Chahta Hai (2001) and Taare Zameen Par (2007). Also Read - Ahead of Ranveer Singh in Cirkus, list of Varun Dhawan, Kangana Ranaut and other actors who did double roles and their box office collections

Aamir Khan's film will be set in Punjab. He is going to play a basketball coach who is given a team of players with learning disabilities. The team is for the Special Olympics. RS Prasanna has reworked the script to make it in accordance with Indian sensibilities. He has incorporated tidbits from struggles of such athletes in the country. Also Read - Amid dating rumours, Naga Chaitanya-Sobhita Dhulipala vacationing at a foreign location together? Fact Check