Aamir Khan, who is riding high on the success of his latest film Dangal is off to Panchgani for a special reason. Guess what? He and Kiran Rao complete 11 years of togetherness! Yep.. Aamir and his wife Kiran have been married for over 11 years now and to ring in their anniversary this year, they are headed to Panchgani. A grand four-day party has been planned at his bungalow, where he got married to wife Kiran Rao. Sources close to the actor reveal that Mr Perfectionist and his Dangal team will also celebrate the success of the film, which has crossed the Rs150 crore mark in just five days. Woah! So that means it’s a double celebration for Aamir Khan! Also Read - [Throwback Thursday] When Shah Rukh Khan told Aamir Khan that Kajol 'is very bad, no focus, you will not be able to work with her’

Thanks to the film maker Nitesh Tiwari, Fatima Sana Shaikh, Sanya Malhotra and Sakshi Tanwar have been praised by everyone for their performance in Dangal. According to a report in DNA,tonight's guest list has Nitesh Tiwari along with filmmaker-wife Ashwiny Iyer Tiwari, the four girls, crew members and Aamir's usual guests Rajkumar Hirani, Vidhu Vinod Chopra and Siddharth Roy Kapur and Vidya Balan. The source adds that “Karan Johar, Ayan Mukerji and Prasoon Joshi are also expected to be part of the bash.” Aamir's children from his first wife Reena, Ira and Junaid, and nephew Imran Khan too will join the revelry in the day. (ALSO READ: No legal action to be taken against Aamir Khan’s Dangal, confirms real Geeta Phogat’s coach – read statement here) Also Read - Before Bigg Boss OTT, a look at Kangana Ranaut, Twinkle Khanna and others who said the meanest things to Karan Johar on Koffee With Karan

"Aamir loves to spring surprises on his guests. He has planned a special event for each day until New Year's eve - a ghazal night, some theatre activity, shayari matches and so on. A bunch of folk singers, who will entertain the guests, have already left for Panchgani," added the source. Also Read - 5 Blockbusters, 8 Hits, 1 Superhit – How Shah Rukh Khan continued as the undisputed KING of the box office in the 2000s; leaving Salman, Ajay, Aamir, Akshay miles behind 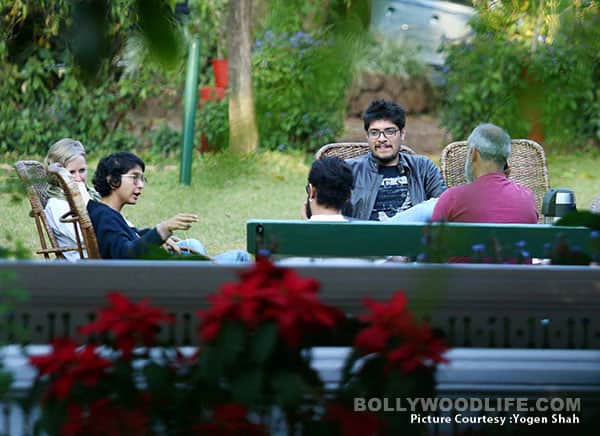 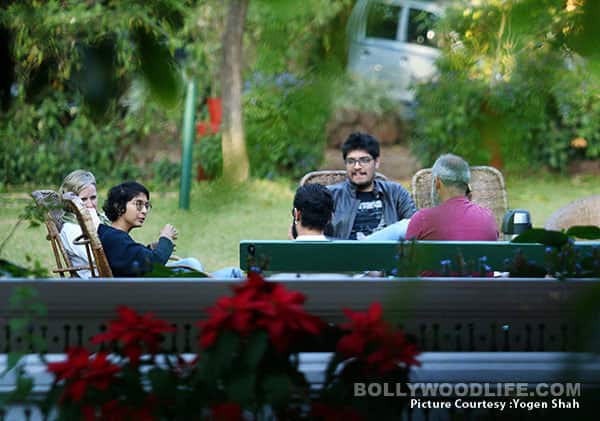 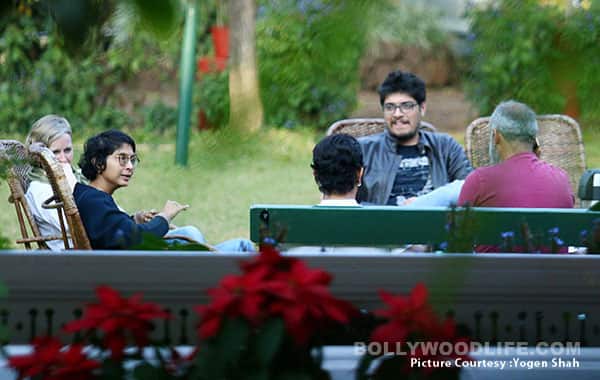 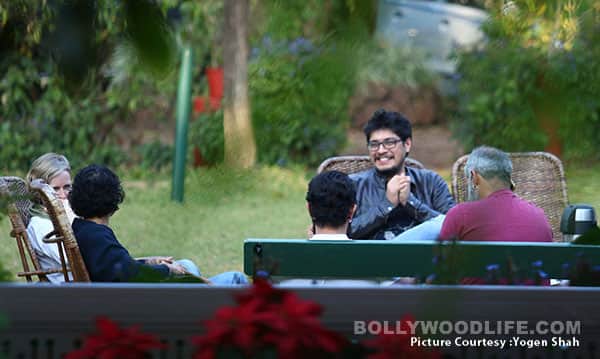 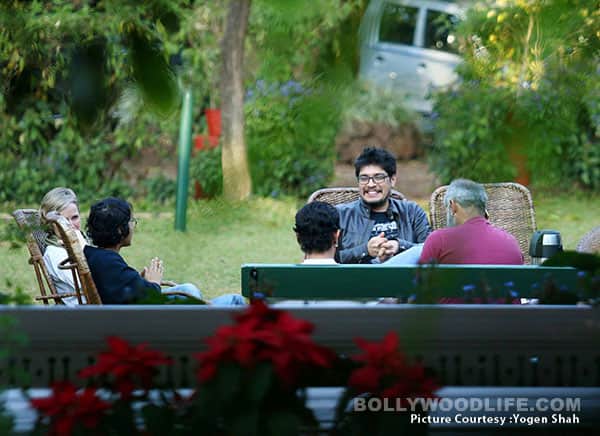 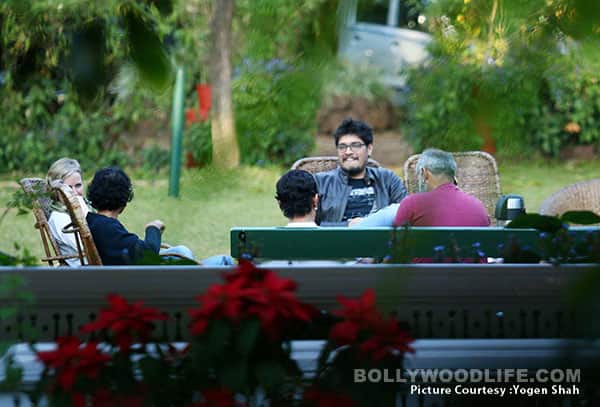 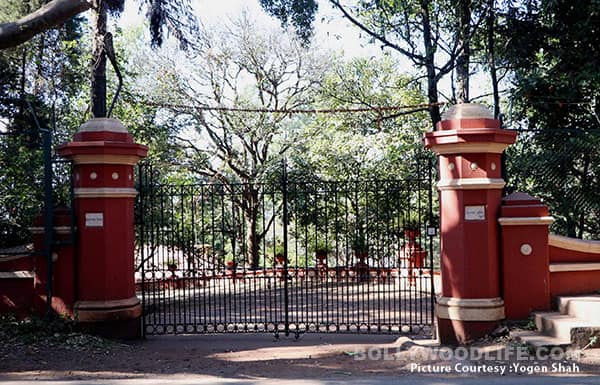 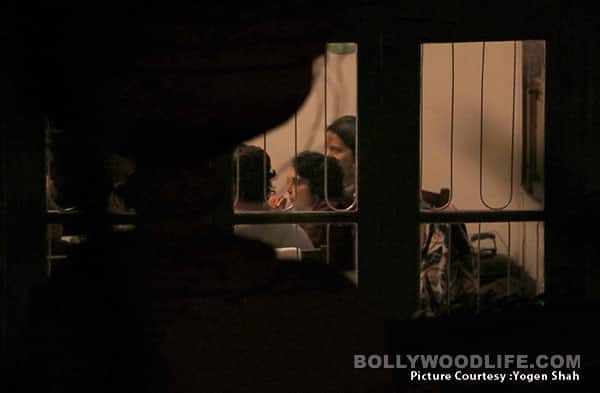 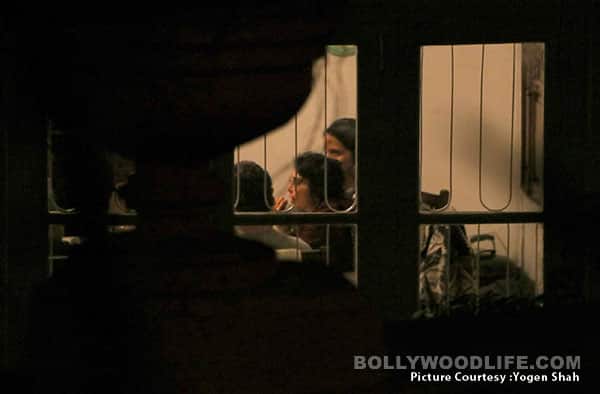 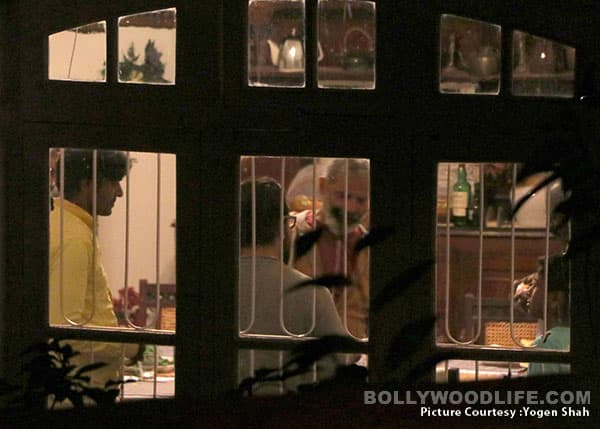 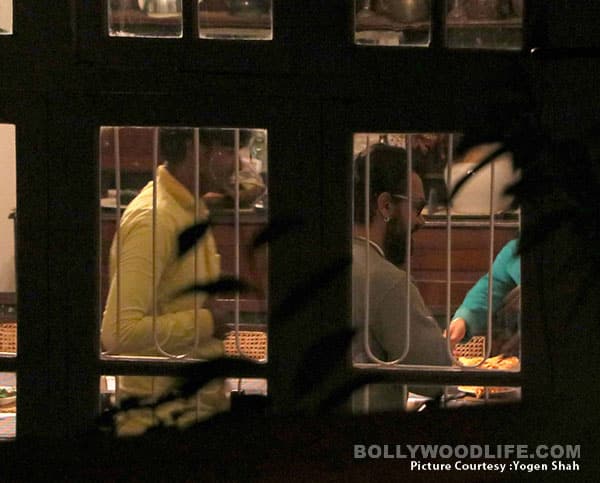 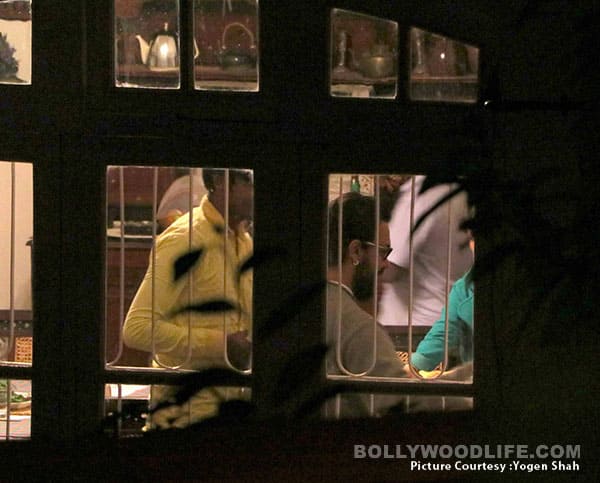 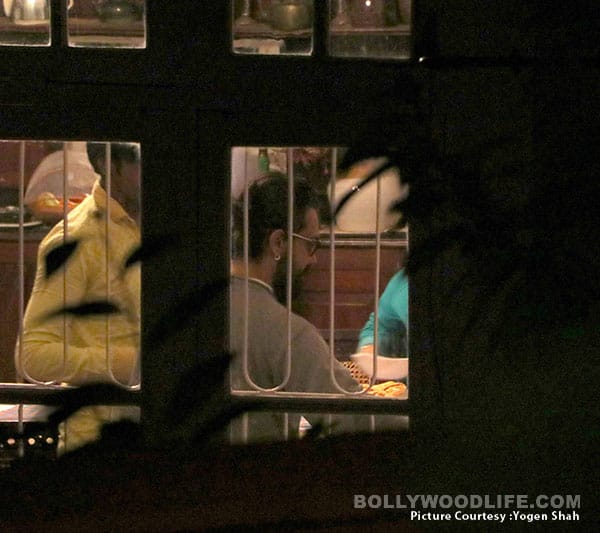 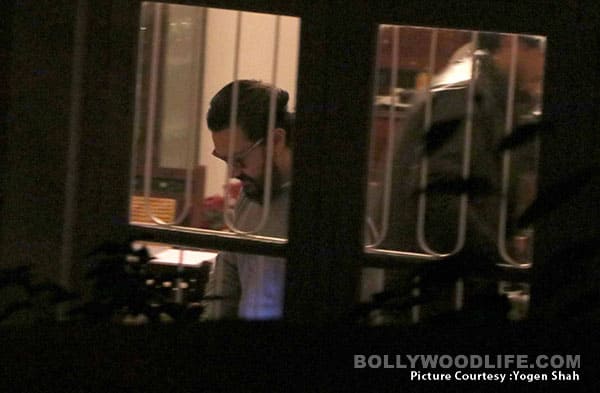 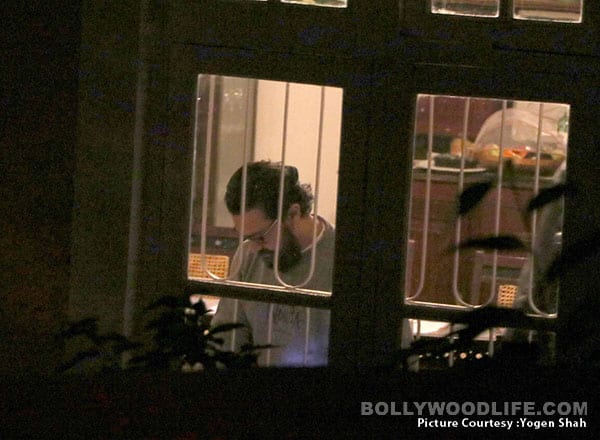 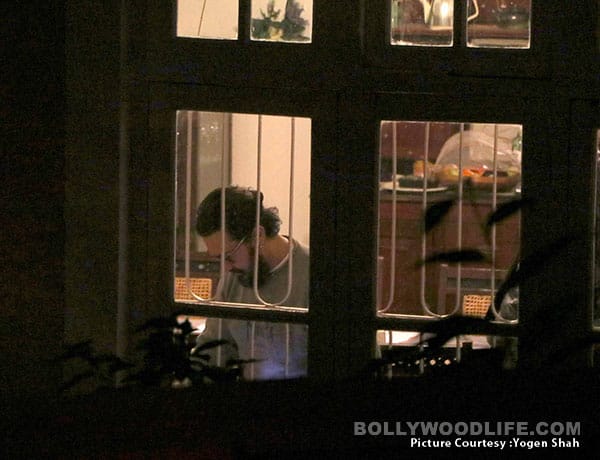