Aamir Khan has no films in hand after PK? 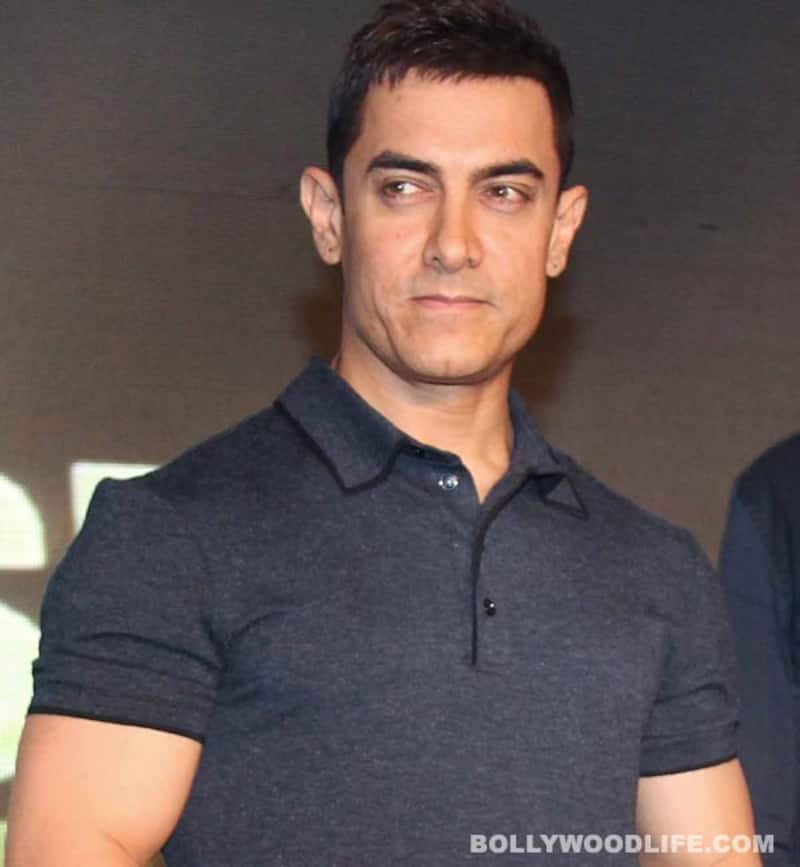 The Dhoom:3 actor is apparently looking for the right project

Though Aamir Khan does follow ‘one film at a time’ policy, wethinks the PK actor has taken his words rather too seriously. The actor is currently working on Rajkumar Hirani’s PK and his television show Satyamev Jayate. The Dhoom:3 baddie hasn't signed any new and is currently looking out for the right project. Also Read - Trending Entertainment News Today: Jacqueline Fernandez named as accused in conman Sukesh Chandrasekhar case; Disha Patani's cryptic post amid breakup and more

A source said to a leading daily, “It looks unlikely that Aamir will clear any new film before he has a clean slate. Right now he is only focusing on the TV show, which will go on air soon.” Kiran Rao’s hubby is looking at several scripts, however hasn't committed to any as of now. The source further added, “Yes, he has heard a few scripts but that doesn't mean he has committed to any project. There are always ifs and buts involved before any film gets finalised, so let’s see.” Also Read - From Aamir Khan's PK to Salman Khan's Sultan: 10 Bollywood movies that took Pakistan box office by storm

Earlier there were rumours that Karan Johar has signed the 3 Idiots actor for his next film. However, neither Karan nor Aamir have confirmed the news. Also Read - Koffee With Karan 7: Did you know Alia Bhatt-Karan Johar drunk-dialed Vicky Kaushal right before his wedding with Katrina Kaif? Deets here