Director Advait Chadan had earlier said that "Mother-Daughter relationship is the heart of Secret Superstar".

Aamir Khan will be next seen in Secret Superstar. Though a supporting role, the actor is leaving no stone unturned to impress his audience. He appears in a never-seen-before avatar; a wacky rockstar. The movie is a story of young Muslim girl, played by Zaira Wasim, who becomes a popular singer, an internet sensation, while concealing her identity with a burqa, due to orthodox attitude of her father. The movie is being directed by debutant Advait Chandan and is being produced by Aamir himself. As the release date is just around the corner, Aamir organised a special screening of the movie and the guest of honour was his mother, Zeenat Hussain. Advait had earlier said that "Mother-Daughter relationship is the heart of Secret Superstar". So of course the actor invited his mother to make this screening more special. It was such a rare and special moment to click Aamir and his mom in the same frame. Also Read - Before Bigg Boss OTT, a look at Kangana Ranaut, Twinkle Khanna and others who said the meanest things to Karan Johar on Koffee With Karan

Earlier, Advait had stated how mother-daughter relationship forms the backbone of the story he is trying to tell through Secret Superstar. Before the screening he had said, "I was thinking about my Mom a lot when I was writing it. And now that it's ready I can't wait to watch it with her. Even Aamir sir is keeping a screening for Ammi ji. So we thought why not tell all our guests to come along with their Mothers. In fact, that's how I suggest everyone watches the film." Also Read - 5 Blockbusters, 8 Hits, 1 Superhit – How Shah Rukh Khan continued as the undisputed KING of the box office in the 2000s; leaving Salman, Ajay, Aamir, Akshay miles behind 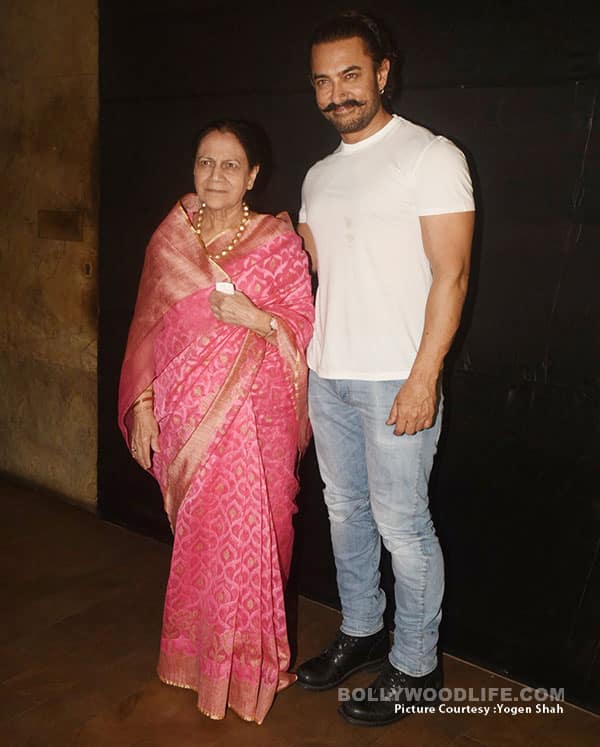 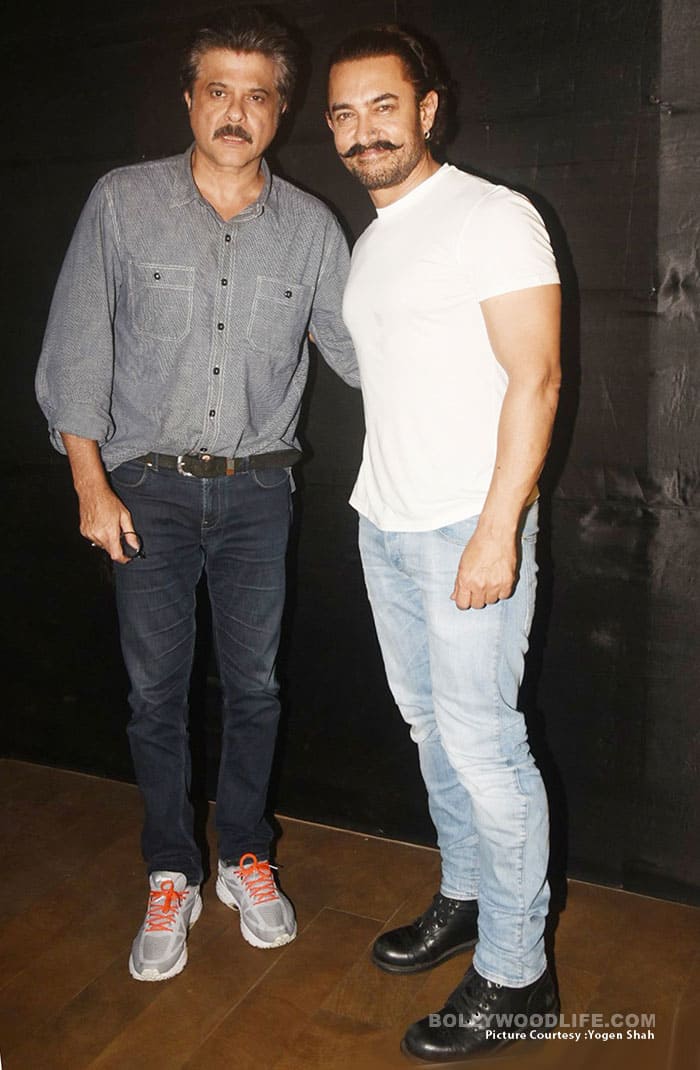 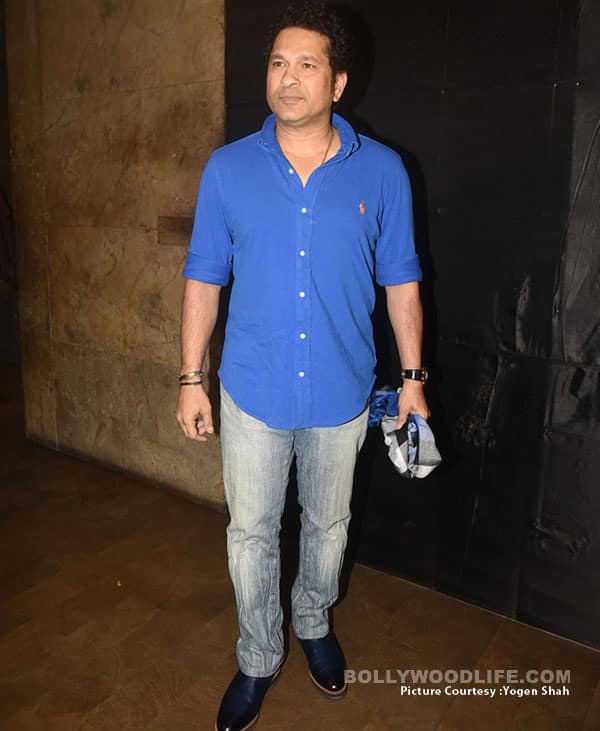 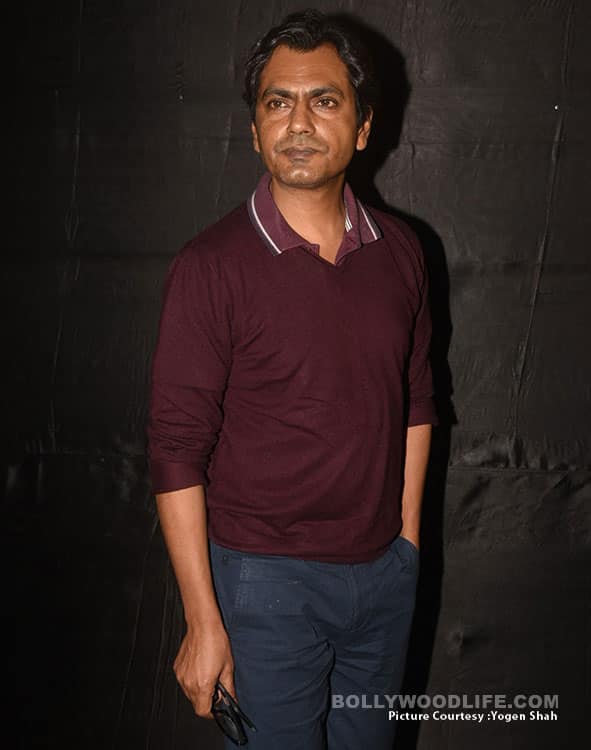 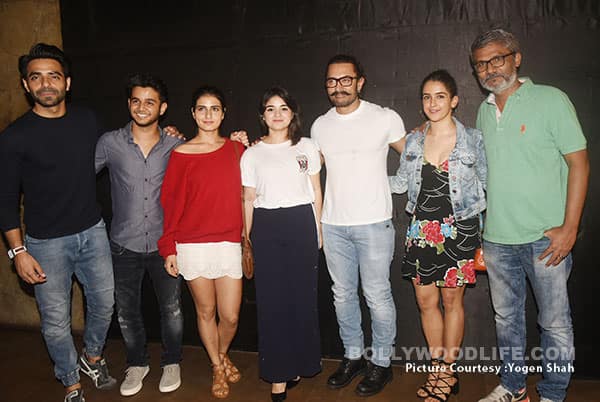 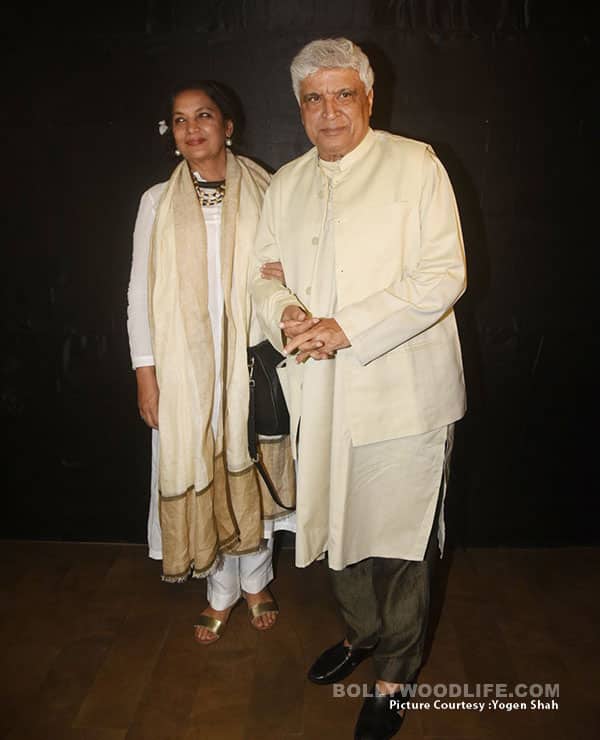 Exactly 10 years ago Aamir had released his film Taare Zameen Par which also was themed at a child fighting againts the societal outlook. This year in 2017, the same production house Aamir Khan Productions is all set to present 'Secret Superstar' to the audience.

Produced by Aamir Khan, Kiran Rao under the banner name of Aamir Khan Productions, Zee Studios, and Akash Chawla, Secret Superstar is written and directed by Advait Chandan. The film is slated to release on 19th October 2017.