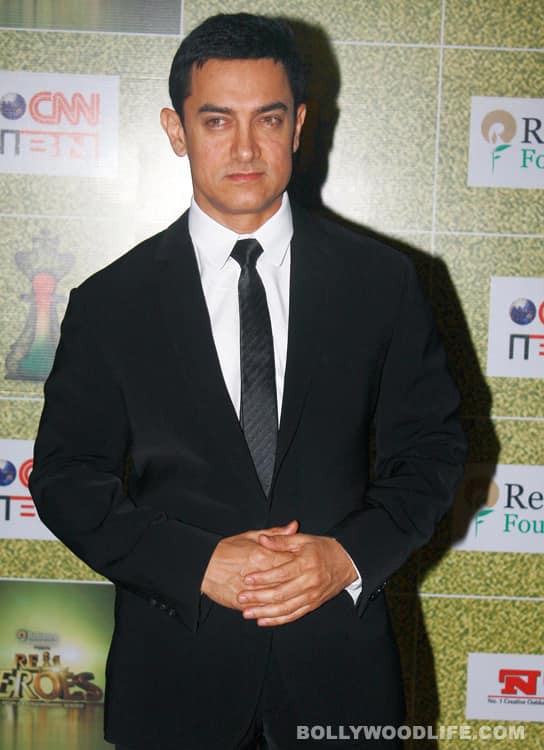 We already told you that Aamir Khan has told the team of Talaash that he will closely monitor the editing of the film now that the film's release date has been pushed from June to November. Our source who wines and dines with the people at Excel Entertainment, the thriller’s producers, told us that the ace actor has come up with an innovative promotional idea - to add a song. However, it won’t be a traditional item song where a scantily clad woman will do latkas and jhatkas on saucy, rhythmic beats, but a melody that will sensibly become a part of the screenplay and take the story forward. But we don’t know which actor of the three main leads - Aamir, Kareena Kapoor and Rani Mukerji - will be a part of it. Also Read - Bigg Boss 16 Top 5: Priyanka Chahar Choudhary, Shiv Thakare, MC Stan and others; here's a look at the pluses and minuses of the finalists on Salman Khan's show

By the way, the latest marketing mantra - to get actors to dance on chartbusting song in their own films - is being adopted by other filmmakers too. Hrithik Roshan will be doing one such song for Krrish 3, Salman Khan will shoot something like an item song for Dabangg 2 and Kareena Kapoor will swirl and twirl in a specially-choreographed song for Heroine. We have just one question for Mr Perfectionist: how will a song help a thriller? Let’s hope Aamir knows it best on this one too! Also Read - Hrithik Roshan-Bradley Cooper to Arbaaz Khan-Roger Federer: Bollywood stars who are lookalikes of Hollywood and international celebs

ALSO READ: Shahrukh Khan, Salman Khan, Aamir Khan, Akshay Kumar: Who will 2012 belong to? Also Read - Arbaaz Khan introduces himself as Roger Federer in a new commercial; netizens say 'When internet makes you a meme, cash it out' [VIEW TWEETS]