Aamir Khan's Dangal is clearly surging ahead. Ever since its release on 23rd December, the movie has not only been breaking records, but also creating new ones - highest 8th day collection, highest 2nd Sunday collection, third highest Bollywood grosser so far (after PK and Bhajrangi Bhaijaan) and interestingly the highest Hindi earning film down South as well! Yes, apart from northern markets and overseas markets, the film is faring brilliantly even at the Chennai box office. For two weeks, it maintained the numero uno position beating other Tamil releases. Within 10 days, the movie went on to collect Rs 9.35 crore at the Tamil Nadu box office. As of Day 13, the movie has entered the Rs 300 crore club as it collected Rs 304.38 crore at the domestic box office. On the worldwide front, it has managed to earn Rs 584.70 crore. Considering these figures, the movie has not only beat Salman Khan's Sultan but also these 5 other hits films down South. Check it out: Also Read - Aamir Khan's younger daughter Babita Phogat aka Suhani Bhatnagar from Dangal looks completely unrecognizable in these pics

Undoubtedly, one of the biggest hits of 2016. Rajinikanth's Gangsta drama created a storm at the box office. The movie had gone to collect Rs 320 crore at the worldwide box office market. On the domestic front, the movie had raked in Rs 200 crore. Also Read - Modern Love gets Indian adaptation; Pratik Gandhi, Fatima Sana Shaikh and more join cast – check deets 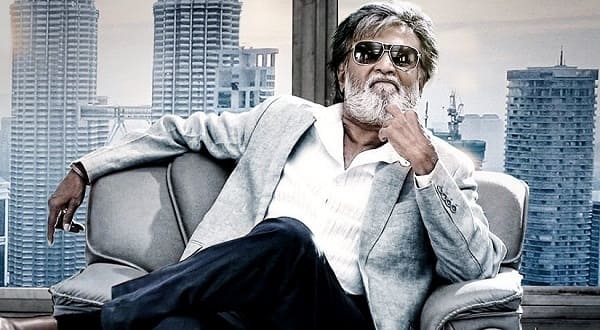 The first Malayalam movie to cross the Rs 100 crore mark. Mohanlal's most expensive film went on to become of his biggest hits. According to reports, the movie went on to collect Rs 125.80 crore within two months of its release at the worldwide box office. The film minted Rs 77 crore at the Kerala box office, while it collected another additional Rs 9 crore from other parts of India. 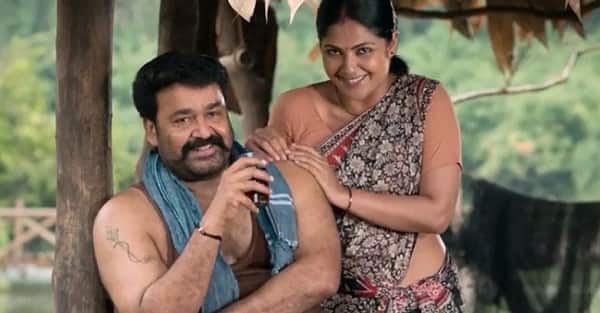 This rom-com is one of Siva Karthikeyan's biggest hits. The movie where he played a female nurse went on to beat all the other Dussehra releases. Within 16 days of its release, the movie went on to collect Rs 58 crore. 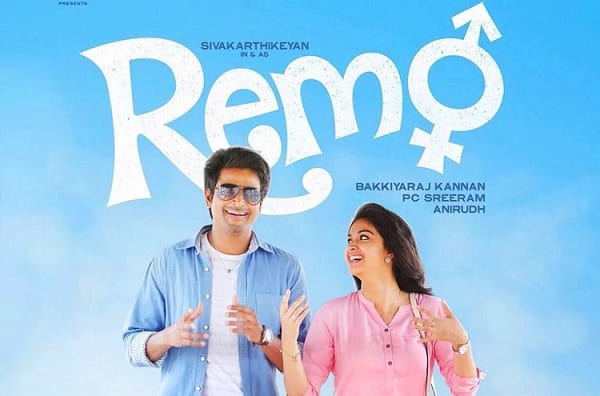 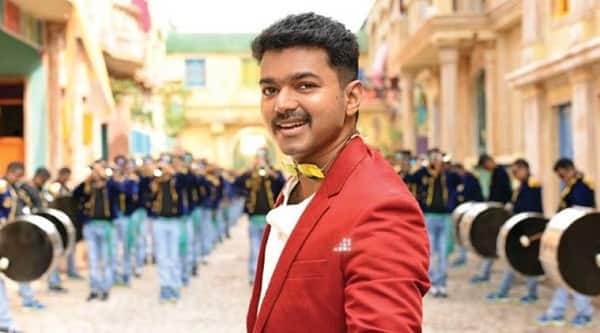 The multi starrer directed by Kortala Siva went on to earn Rs 125.95 crore within 18 days. It was the fastest 100 crore grossing Telugu movie of 2016. 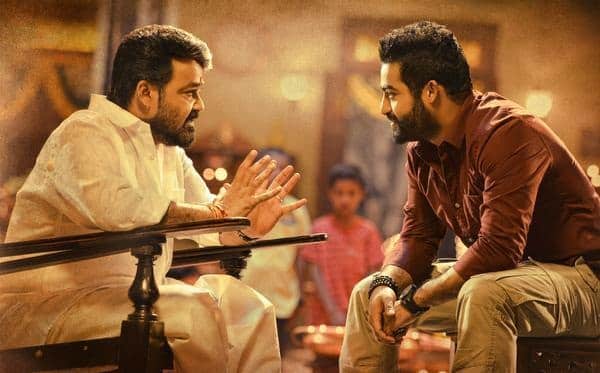 The only South film Aamir Khan's Dangal is yet to beat is Baahubali which surpassed the Rs 600 crore mark. Let's see if that happens.