Aamir Khan is one doting father and we all can t stop gushing about it. He is equally protective for all his three kids, Junaid Khan, Iran Khan and Azad Rao Khan. 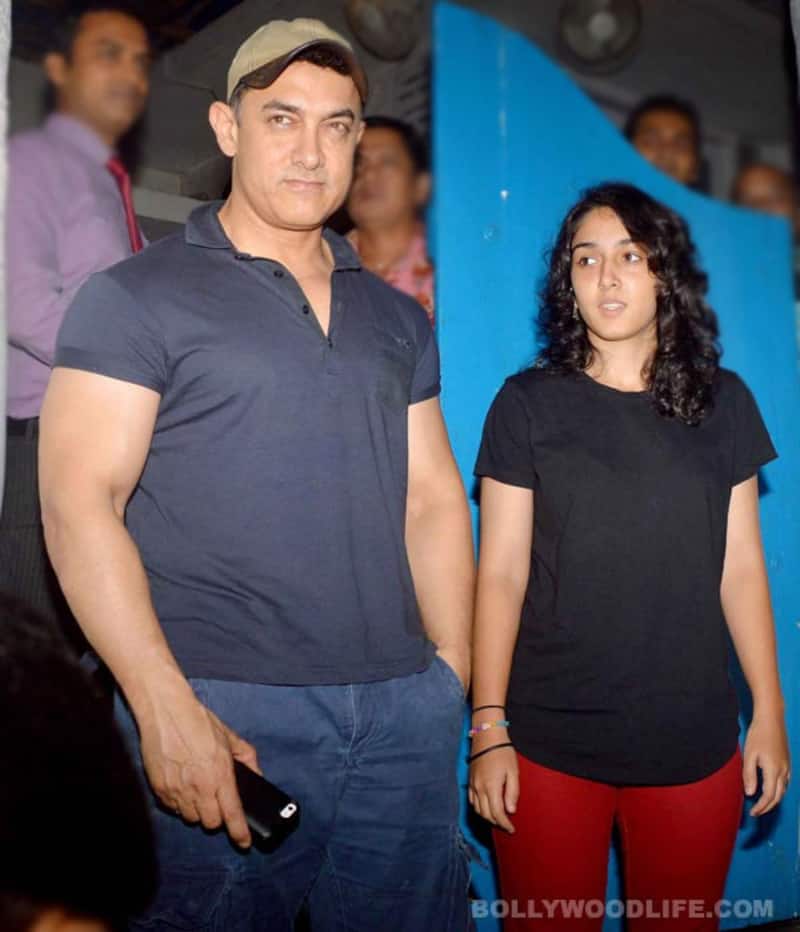 After all, it’s a filmi family.. Also Read - Dussehra 2022: Before Adipurush releases, check out how Shah Rukh Khan, Salman Khan, Akshay Kumar and more celebrated Raavan Dahan in THESE movies

Shah Rukh Khan is a great father, in fact he is more of a friend to his kids than a father. His confessions about his kids are so damn interesting. But what many don't know is Aamir Khan too is a very doting father who is appreciative of his kids' plans. He is equally protective for all his three kids, Junaid Khan, Iran Khan and Azad Rao Khan. But it seems he is a bit possessive about them too and that was threatening to thwart Ira's travel plans. Interestingly, the whole incident will remind you of a scene between Kajol and Amrish Puri from Dilwale Dulhania Le Jayenge. Also Read - Kareena Kapoor Khan mobbed: Fan tries to hold actress for selfie at airport; netizens laud her patience – [Watch Video]

Well Ira who is in her late teens had plans to go for a Europe trip with her friends and obviously, she sought the permission from her dad. Aamir was really wary of it and was even hesitant. Finally, he gave in but with one condition. Ira will have to call her papa every four hours to confirm that everything is fine. This reminds me of Shah Rukh Khan’s Dilwale Dulhania Le Jayenge’s epic scene where Kajol too goes and convinces her dad Amrish Puri for a Euro trip and he famously says’ Jaa, Jee Le Apni Zindagi’. Also Read - Ira Khan flaunts her engagement ring in a new mushy video with fiance Nupur Shikhare [Watch]

As per reports in the leading daily, “Ira is Aamir’s only daughter and obviously he was concerned when she told him about going to Europe with friends. Initially hesitant, he eventually agreed because he knows she is an adult now”. PK actor’s spokesperson too confirmed the news to the daily and said, “Aamir is extremely close to his children, but he has a special bond with Ira." I am sure every father and daughter will relate to this story. After all this bond is priceless.