An actor who teaches us the road the success starts with small steps...

The actor par excellence is touted to be one of the best actors of our industry, thanks to his scenery chewing performances in films like Kahaani, Gangs of Wasseypur, Talaash, Kick, Bajrangi Bhaijaan, Badlapur, The Lunchbox and others. However, his even better performances were in movies that were not widely seen, as in Dekh India Circus, Liar's Dice, Patang (Famed critic, late Roger Ebert gave the actor four stars in his review), Miss Lovely etc. Also Read - WHAT! Aamir Khan was the videographer at Akshay Kumar-Twinkle Khanna's wedding? – view UNSEEN pics

The actor will be next seen in Anurag Kashyap's Raman Raghav 2.0, where he plays a crazy serial killer, as well as the parallel lead in Shah Rukh Khan's Raees. Though he is heralded as the one of the best performers ever and people are dying to sign him up, it was not an easy path for him till here. Blessed with no greek God looks or star parents, it was more than a decade of struggle and small roles that he took so that he can reach this level. Also Read - Throwback Thursday: When Shah Rukh Khan advised Aamir Khan fans to ‘find an icon you can look up to’

Here are 14 such roles in very popular films that you might have missed seeing this talented actor!

In his first role, Nawazuddin was seen with Aamir Khan, even if it was only for one scene. He played a criminal whom Aamir Khan’s ACP Rathod dupes into a confession!

Nawazuddin played a small role of a waiter at a dhaba in Manoj Bajpayee's gritty underrated cop drama.

In this national award-winning Mammootty-starrer biopic, Nawaz was one of Ambedkar's followers, who was mostly seen in the background. 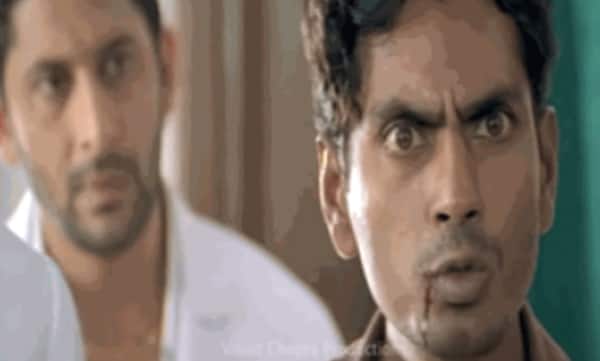 Nawazuddin played the small role of a pickpocket who gets caught by Sunil Dutt, is almost lynched by the public, saved by his supposed victim, brought to Sanjay Dutt’s fake clinic, where he gets beaten again!

In this surprise bore-flick, directed by Rajkumar Santoshi, where Akshay Kumar and Amitabh Bachchan acted only for huge paychecks, Nawazuddin plays one of Aryeman Ramsay’s friends! 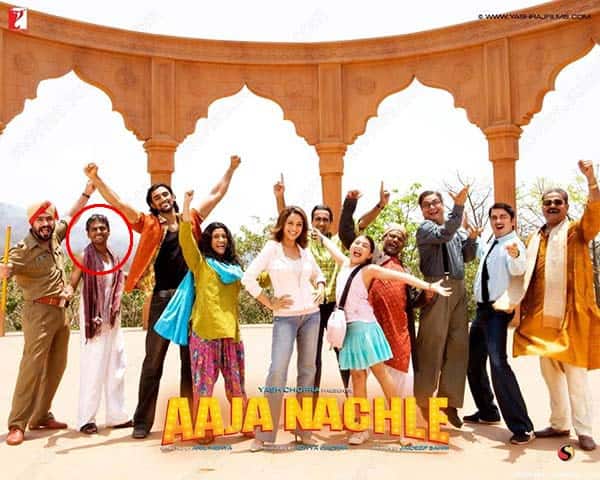 Nawazuddin played one of Madhuri's pals, in her disastrous comeback vehicle!

In this underrated but brilliant Ram Gopal Varma film, Nawaz played a spy for the villain's gang. 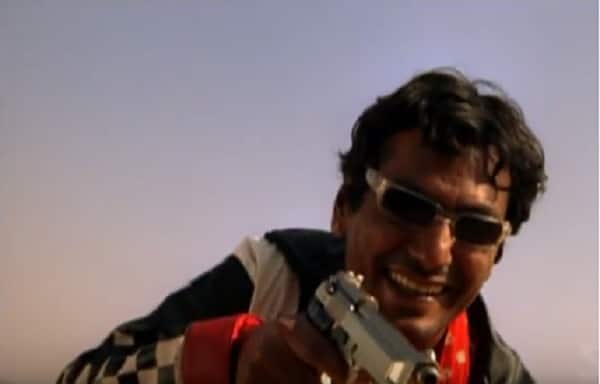 Manorama…is the unofficial remake of the Roman Polanski’s classic Chinatown, director Roman Polanski had a small role of a manic goon. Nawazuddin plays the goon here, who terrorises the detective played by Abhay Deol. 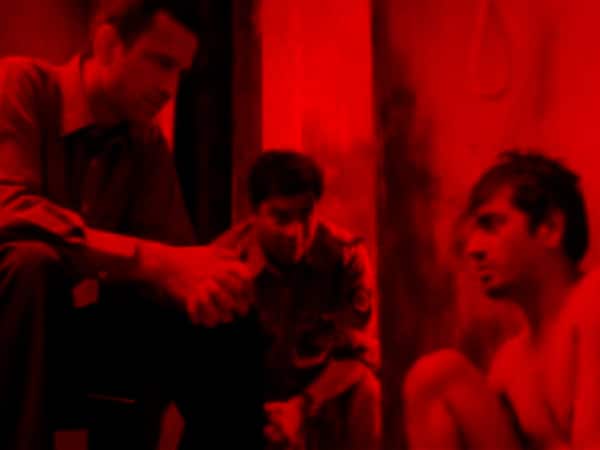 Nawazuddin Siddiqui plays one of the accused in Anurag Kashyap's best film till date, whom the police grill to find the conspirators behind the biggest man-made tragedy the city has ever seen!

Nawazuddin plays a drug addict in this one who gets accidentally killed by Abhay Deol’s character, when he mistakenly thinks that the former was trying to rape Neha Dhupia’s prostitute character. 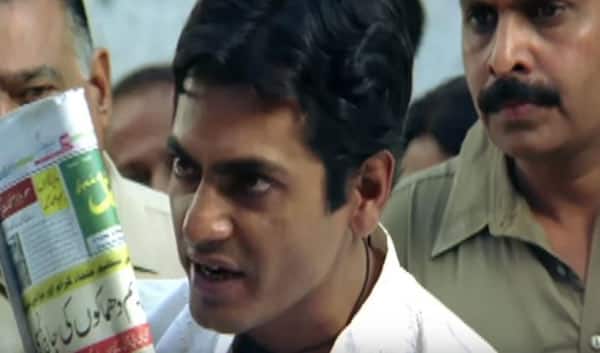 In this Subhash Ghai film, Nawaz had a small role of a Muslim youth leader who gets slapped by Shefali Shah's character for repeatedly calling himself a Musalman. 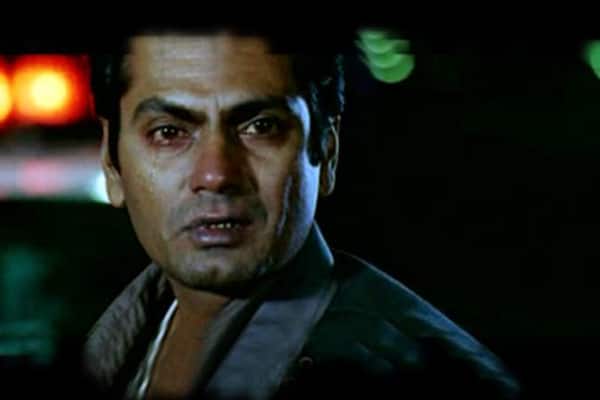 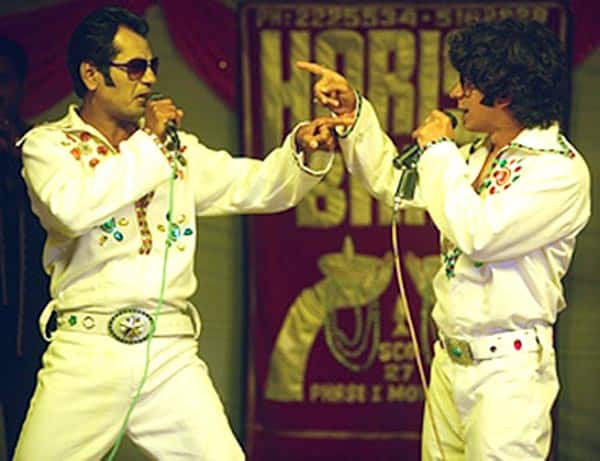 One of the most popular songs of Dev.D, Emotional Atyachar has Nawazuddin do thumkas with Gutthi aka Sunil Grover, together known as Patna ke Presley and bring smiles to our faces! 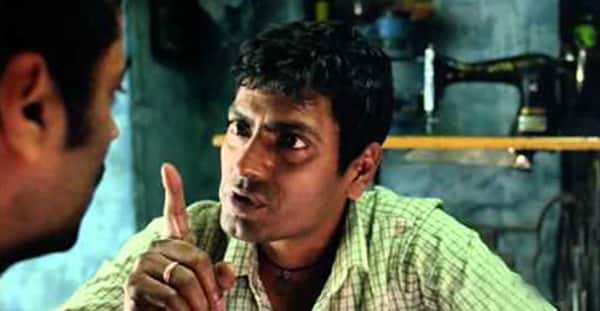 Nawazuddin and Shahana Goswami play a Muslim couple whose house is ravaged during the riots. While the wife suspects her Hindu friend to have taken part in the ransacking, the husband goes on a revenge spree with his other victimized friends, that doesn’t end too well for him!

We wish the brilliant actor a Very Happy Birthday, and hope he continues to bowl us more in his upcoming films!