Aditya Chopra wasn't convinced of Aamir Khan's son Junaid being launched with Laal Singh Chadha and after a few arguments and discussions, Aamir agreed to step into the film. 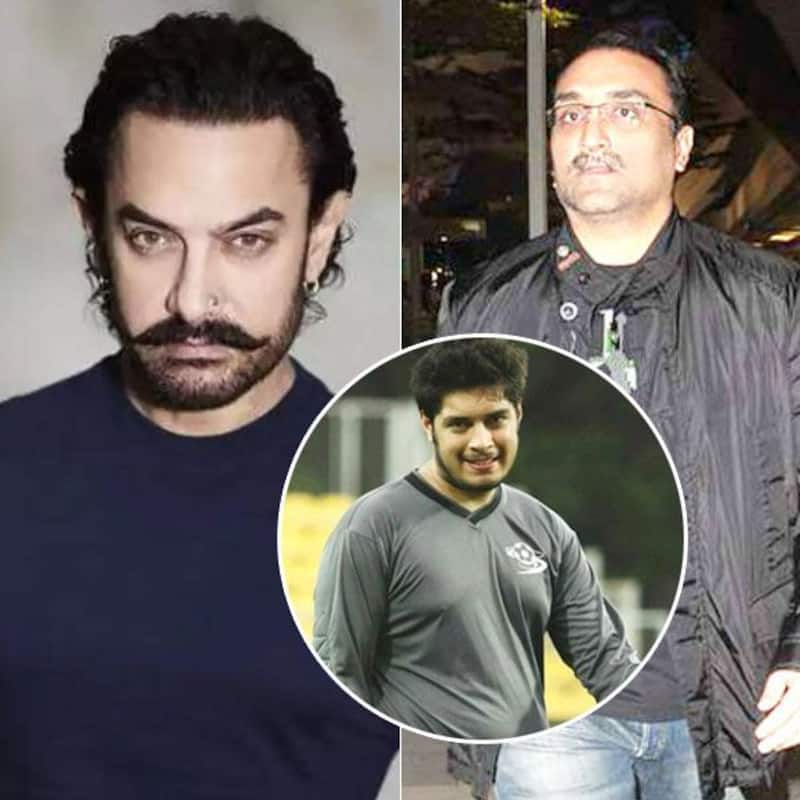 Now, this is interesting. Aamir Khan in his recent interaction revealed how his elder son Junaid Khan was his first choice to play the lead role of Laal Singh Chadha in the film. As per reports, Aamir Khan was all set to launch son Junaid with Laal Singh Chadha, however, fate decided otherwise. And Aamir Khan had to step in to play the lead. Aamir Khan revealed how he was not sure with Advait Chandan who is the director of 'Secret Superstar' will be able to direct this kind of film and so he asked him to direct a few key scenes of the film as a test shoot and even insisted that he won't act in this mock shoot and that's how Junaid came in the picture. Also Read - Saif Ali Khan Birthday Special: The net worth of Vikram Vedha actor will leave you stunned [video]

As per reports, Aamir further added that Junaid had just returned from the USA after finishing his studies and so he asked him to play the character of Laal Singh Chadha in the test shoot and that's how the superstar thought that he can see both their abilities. Aamir even revealed that when the shoot happened, they were flabbergasted by seeing the final cut. Junaid was highly impressive and convincing as Laal and so that's when he decided to launch his son. Aamir Khan who is known to be in news for his perfection in the entertainment news even shaved the beard that he was growing for the role as he had decided that now he won't play the part. Also Read - Bade Miyan Chote Miyan: THIS A-list actress joins the cast of Akshay Kumar and Tiger Shroff starrer? [Read Deets]

Later the actor revealed that Aditya Chopra wasn't convinced of Junaid being launched with this film and after a few arguments and discussions, Aamir agreed with Aditya to not launch his son with this film and so he stepped in and again started growing his beard for the role. When asked if Junaid was an ad for this development, the actor said, " Junaid bahut practical hai,", and he is very much aware that he cannot be a part of such a big budget film at this stage. Do you think Junaid would have been fit for the role?