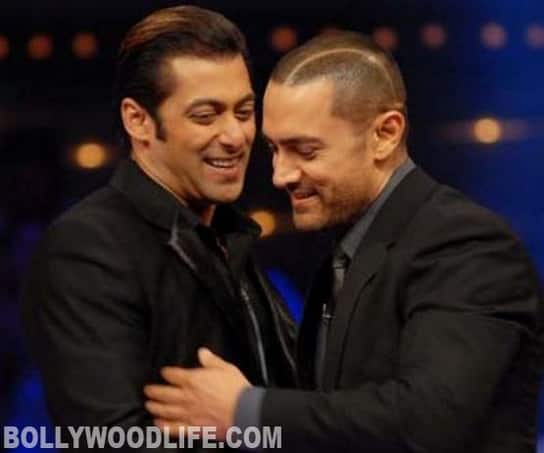 That's what the actor wishes for his colleague and good buddy

On his birthday, Aamir Khan should be wishing something good for himself – maybe more record-breaking hits for the next three years or something. But he wants something for once-rival-and-now-buddy, Salman Khan. Aamir said on his birthday that he wished to see Salman married. According to Aamir, “Salman is the one person who is always surrounded by the beauties of Bollywood. So, he should be getting married now....” Also Read - Trending Entertainment News Today – Saif Ali Khan reveals one thing he would not dare to do with Kareena Kapoor Khan; Kriti Sanon celebrates her birthday with the media

Well, for someone who has been married twice over, Aamir should know! Also Read - Saif Ali Khan-Kareena Kapoor, Sanjay Dutt-Maanayata Dutt – 10 celeb couples who didn't let age difference come in the way of love