Aarambh 2 July 2017 Written Update of Full Episode: Devasena is forbidden from going on the battlefield as Varundev attacks her father. 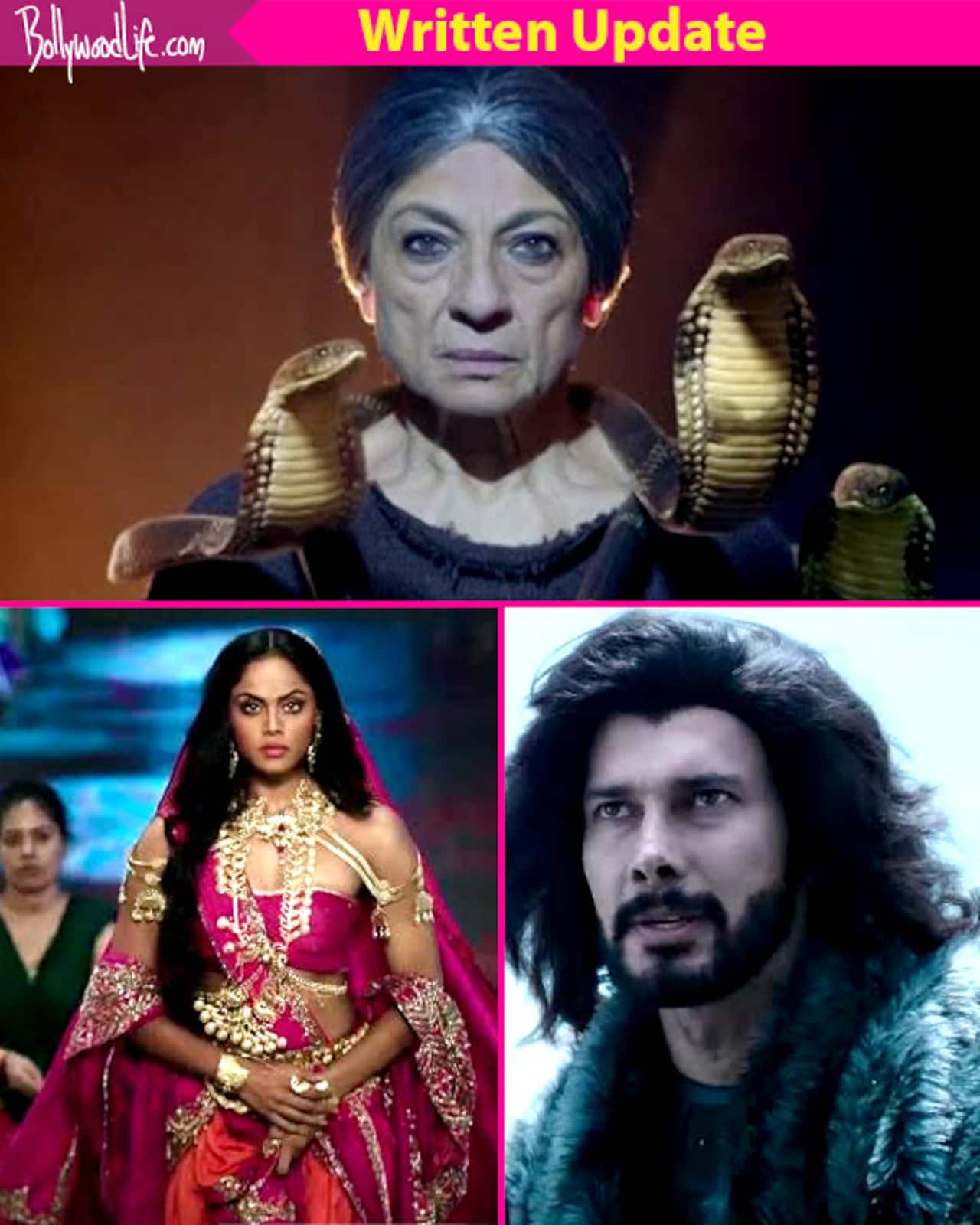 Abhrook motivates all the Aryans to win the war and to attack the Dravidians immediately. Meanwhile, one of the Aryan spies is presented in the court by Thangam. She tells the court what he did and starts beating the spy up. Devasena's father asks her to stop beating him up while they discuss how to punish him. Dayalini says that since a few spies have entered the kingdom, it will be a matter of time before they take over the kingdom. Devasena's father announces war and asks one of his men to announce it to the people. Also Read - Model Rozlyn Khan diagnosed with cancer; asks the industry if they will work with a bald model

Varundev (Rajniesh Duggall) is making an attack plan with his committee as Devasena's father announces that this won't be an ordinary war since the Aryans have left everything to take everything that the Dravidians have. He also makes an attack plan with his people. At night, Devasena's (Karthika Nair) sleep is disrupted with a nightmare where her father gets killed. She wakes up with a start and gets worried. In the morning, Devasena meets her father and Hahuma when Dayalini tells her about the oncoming war. Devasena tells Hahuma that she wants to be a part of this war when Hahuma reminds her that she has taken an oath and nothing should come in her way. (ALSO READ: Aarambh 1 July 2017 Written Update of Full Episode: Varundev’s father gets killed by the Dravidians) Also Read - Aarambh, Prithvi Vallabh, Chandrakanta and other big budget TV shows that flopped on the TRP charts

Devasena says that she has always accompanied her father at wars and has been lucky for him. Hahuma makes it very clear that Devasena cannot fight. Her father also asks her to complete her oath. Hahuma says that if she is really worried for her father, she must pray to the God. Devasena obliges. Abhrook tells Varundev that they can't expect the Dravidians to be merciful or just while fighting a war. Varundev tells him that he cannot stoop to their level and go against their principles. Also Read - Khatron Ke Khiladi: From Sidharth Shukla to Karishma Tanna – here are the winners of the past 10 seasons

The Aryans and the Dravidians start preparing for the war. Both Varundev and Devasena's father are motivating their armies to put their 100 percent in the war. Dayalini gives the army a lecture on 'Do Or Die' as Devasena looks on. The Aryans shoot arrows in the dense forest to make sure that there are no enemies inside the forest. Turns out the Dravidian army is hiding quite tactfully inside the forest and they are letting birds free to fool the Aryans into thinking that the forest is unprotected. The Aryans fall for it and march.

They reach the forest and are attacked by the Dravidians. Varundev panics a little bit on realising that they have been fooled. Dravidians rise from under the land and on top of the trees to attack the Aryans. Meanwhile, Devasena is about to perform a very difficult puja to protect her father. Varundev sees that his army is being defeated brutally and gets down from his horse. He shoots an arrow to kill everyone who has been attacking from the trees while the Dravidians are brutally killing all the Aryans.

They have a one on one battle with each other as Devasena is praying for her father's life. Varundev is about to kill her father but doesn't when he is reminded that the sun has set. One of his soldiers asks him to kill him anyway but he hesitates. Varundev is caught in a dilemma about the rights and wrongs. Instead, he gives Devasena's father water as one of the Dravidian soldiers asks him to kill the King. The soldier falls when he sees Varundev giving the King some water since they have a no mercy policy. At the temple, Devasena's puja goes all wrong and she stands there bewildered.