Aashram 3 actress Esha Gupta REVEALS she was sued for not endorsing skin whitening products; says, 'Some Indians have the mindset...'

Aashram 3 actress Esha Gupta opened up about how she was sued after she refused to endorse skin whitening products. Read on to know more... 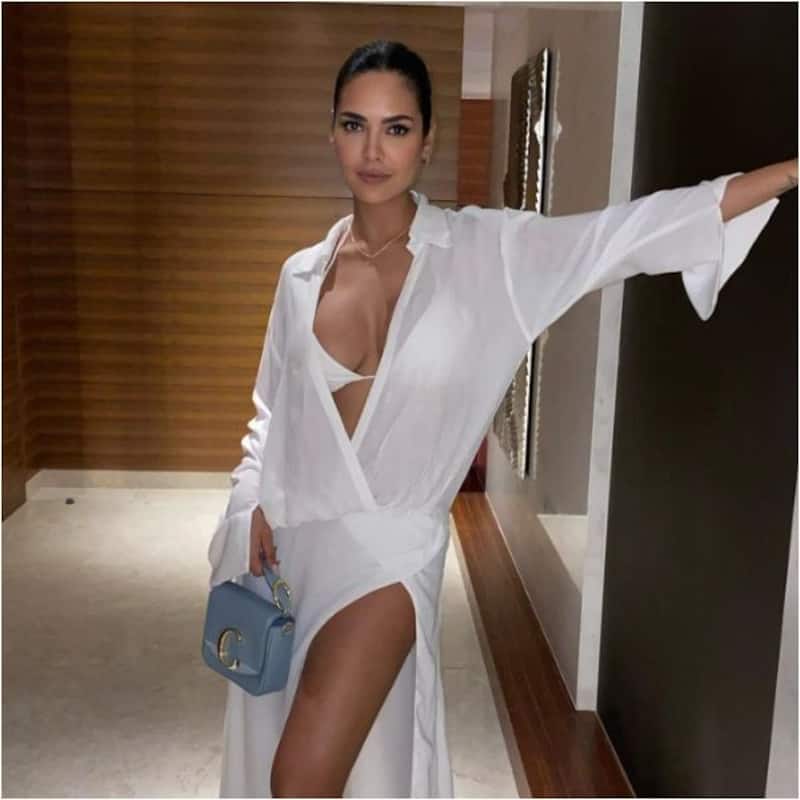 Esha Gupta has been in the news for the past couple of weeks because of her performance in Aashram 3. The actress’ intimate scene with Bobby Deol has also grabbed everyone’s attention. Meanwhile, a few days ago, in an interview, Esha had opened up about how she was told to take injections to look better. Now, recently, the actress revealed that a brand had sued her as she refused to endorse skin whitening products. The actress also spoke about the mindset of Indian people about fair skin. Also Read - Katrina Kaif is pregnant; her baby bump is visible in her latest appearance claim fans [Watch video]

While talking to ETimes, Esha Gupta said, "It happened with a brand contract once and it was actually my fault and that of my ex-agency. We did not read the contract properly, which said whitening and not brightening products. If I put cucumber on my face or eat the right food everyday, the brightness of my face will make a difference. But the brand decided to sc**w me and sue me because I wasn't ready to endorse their skin whitening products. That's when I realised that we come from a land where there's a problem. Some Indians have the mindset where we think like white supremacy." Also Read - IFFM Awards 2022: Ranveer Singh, Shefali Shah, Mohit Raina win big; check out the full list of winners here

Well, not just Esha earlier many other actors and actresses have refused to endorse fairness creams. There has always been a debate about the promotion of fairness creams and celebs who endorse them face backlash on social media quite often. Also Read - Bipasha Babu, Sonam Kapoor and more: Check out the most glamorous pregnancy announcements of Bollywood divas [VIEW PICS]

Meanwhile, talking about Esha, the actress made her Bollywood debut with Jannat 2 and was later seen in movies like Raaz 3, Humshakals, Rustom, Commando 2, Baadshaho, and others. She made her OTT debut with REJCTX, and was also featured in the web series Nakaab. Now, her fans are eagerly waiting to know which will be her next project after Aashram 3.

When Hera Pheri 3 was announced a few years ago, Esha was supposed to play the female lead, but the movie was later shelved. Recently, producer Firoz Nadiadwala confirmed that HP 3 will happen soon, so let’s see if Esha will be seen in the film or not.