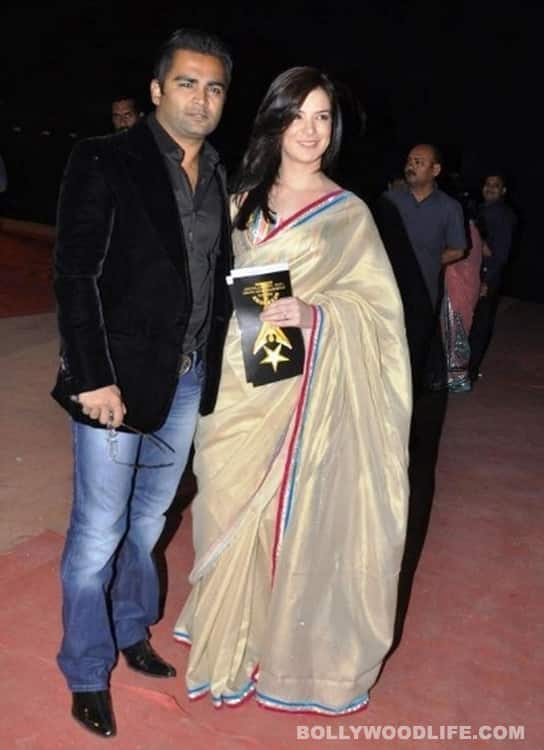 Sachiin Joshi, who made his Bollywood debut with Aazaan, is getting hitched to actor Urvashi Sharma. He revealed this via his phone status on Valentine’s Day and even posted a picture of Urvashi and him. The wedding date is not out yet, but a statement says that Sachiin is planning an “extravagant reception” in Mumbai in the first week of March and his family has started the preparations. The guest list will include the biggest names in B-town as well as politicians, industrialists and bureaucrats. Also Read - Salman Khan: More and more Bollywood producers should opt for Poland

Sachiin is gutkha baron Jagdish Joshi’s son and is a businessman himself. He did a few films in the south, and was introduced in Hindi film Aazaan with the help of his friend, superstar Shahrukh Khan. Sachiin co-produced the film which starred Playboy cover girl Candice Boucher opposite him. Delhi girl Urvashi Sharma was a model and has appeared in ads and music videos before making her Bollywood debut in Abbas Mustan’s Naqaab. She later starred in Three, Baabarr, Khatta Meetha and Aakrosh. Her sister Sucheta Sharma is also a model. Also Read - Sachiin Joshi’s Mumbai Mirror progressing well

While we are very happy for Sachiin and Urvashi, we heard from a birdie that Sachiin is married already. So, that puts Urvashi in a rather unfortunate position.... Nevertheless, we wish the actor couple all the best and congratulations! Also Read - Amitabh Bachchan tends to imitate himself: Vikram Kapadia