In a new interview, Abhay Deol seems to have taken a dig at Dev D director Anurag Kashyap by calling him a gaslighter, which has now added more fuel to their feud. 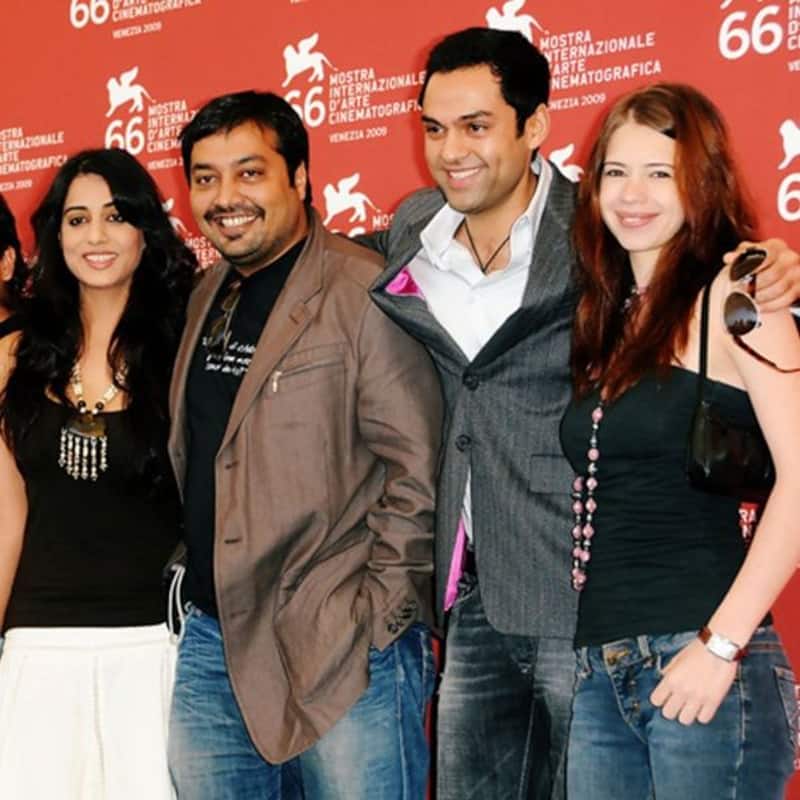 In 2020, Anurag Kashyap had said that it was painfully difficult to work with Abhay Deol in their 2009 film Dev D, which was written and directed by Kashyap. In a new interview, Abhay seems to have taken a dig at Kashyap by calling him a gaslighter, which has now added more fuel to their feud. Also Read - Before Dia Mirza; Deepika Padukone, Ayushmann Khurrana and more celebs endorsed premarital sex as 'personal choice'

During an interaction with Bollywood Hungama, when Abhay was asked to describe Anurag Kashyap in one word, pat came the reply, "gaslighter." This has come after he shared his feelings about being gaslit for being himself. Also Read - Amidst Charu Asopa-Rajeev Sen divorce rumours, here's a look at 5 celebrity couples and their short-lived marriages

"Everything comes with its pros and cons. Where I come from, I know I have been gaslit for who I am. You call in a lot of aggression to you because you’re doing something and managing to get away with that. And a lot of people want to be able to do that and they can’t. So they project on you. Sometimes, that ignorance can come across as arrogance and I know it has a few times,” Abhay had told Hindustan Times in his recent interview. Also Read - Anubhav Sinha-Shilpa Shetty to Vikram Bhatt-Sushmita Sen: Directors who fell in love with the heroines of their films

In a 2020 interview with HuffPost India, Kashyap had talked about his experience of working with Abhay. "It was painfully difficult to work with him. I don’t really have great working memories with him. And haven’t talked to him much since I finished shooting. He wanted to do artistic movies but also wanted the mainstream benefits. The benefits and luxuries of being a ‘Deol’. He would stay in a five-star hotel while the entire crew stayed in Paharganj for a film that was made on a very tight budget. Also the reason a lot of his directors went away from him," he had said.

It looks like Abhay and Anurag didn't really get along on the sets.