Abhishek Bachchan blamed for stealing things from his film sets; the actor REACTS

Abhishek Bachchan alleged of robbing things from his film sets, and this is what the actor has to say. 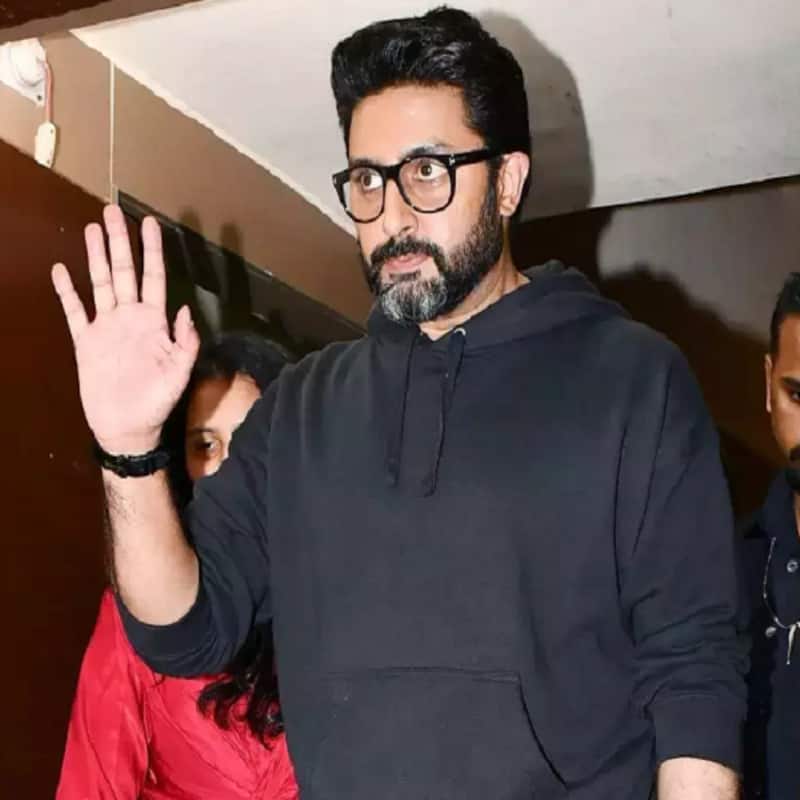 Abhishek Bachchan is right now making headlines as he is being blamed for stealing things from the sets of his film. Quite shocking right? Well, Riteish Deshmukh, who is a part of the Comedy show Case Toh Banta Hai, alleged that Junior AB often steals things from his set. Riteish was also going to say something about what Abhishek stole from the sets of Guru, but the Dasvi actor himself completed the sentence and said, "Heroine ko chura liya". And this awesome reply of him left everyone busting into a huge laughter. Well, this reply of Abhishek Bachchan will leave his wifey Aishwarya surprisingly shocked.
Abhishek Bachchan had a fun time on the show and he even shared a video of him dancing to the popular 90 songs along with buddy and Case Toh Banta Hai host Riteish Deshmukh.

Abhishek Bachchan is known to be one of the wittiest actors in Bollywood and he has time and again proved the same. The actor often bowls his fans over with his wit when trolled on social media. Abhishek Bachchan is one of the most underrated actors and his latest release has proved he is the finest actor we have in Bollywood. While the actor is extremely happy in his space as he is of no race and is extremely aware of his progress. The actor is right now enjoying all the positive feedback for his latest release Dasvi. Megastar Amitabh Bachchan also couldn't stop raving about his son's performance in the film.
Talking about the show Case Toh Banta Hai, you will see a lot of actors like Vicky Kaushal, Sara Ali Khan, Sanjay Dutt, Shahid Kapoor, and more making an appearance and having a blast. In the video, you can see ace comedians making their best efforts to make the actors laugh and this is going to be one of the most hilarious shows for the viewers.
Also Read - Bigg Boss 16: Sumbul Touqeer is the highest paid; checkout the fees of Ankit Gupta, Priyanka Chahar Chaudhary and other contestants of this season
Advertisement