The actor's chemistry with his co actors is often talked about than with his actresses.

His latest movie Dishoom starring Varun Dhawan and Jacqueline Fernandez hit screens over the weekend and it did manage to impress us as it earned of Rs 37.32 crore over it’s first weekend. John was last seen in Nishikant Kamat's Rocky Handsome that failed to impress the audience as well as critics. What we couldn’t help noticing is that, John has always been lucky whenever he has attempted a two-hero project. His movies have done well at box office and also his rapport with all co-stars is still healthy. Not just his rapport, he is even known for sharing a good chemistry with co-actors be it Akshay Kumar, Abhishek Bachchan or Varun Dhawan.Though we like him with all, you guys go and check out his movies with other actors below and tell us whom you liked it the most with. Also Read - Akshay Kumar trolled Deepika Padukone in the most brutal way - view pic! 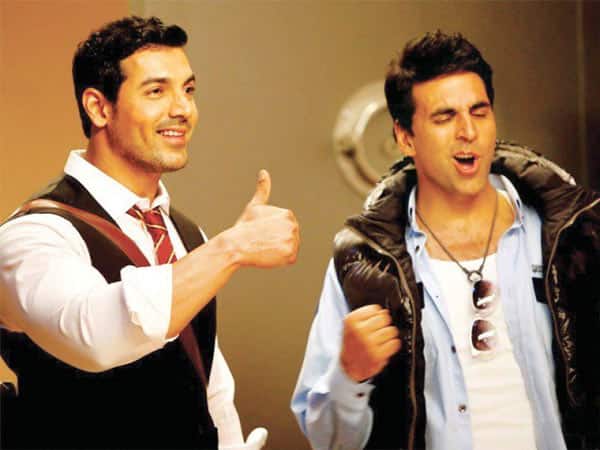 Director Rohit Dhawan’s debut movie had him sharing the screen space with Akshay Kumar The movie revolves around how recession forces two good friends go to extreme steps to earn their livings and how it causes a rift in their friendship. The movie was well appreciated by the audience and so was this jodi. They made a comeback as buddies post Garam Masala. 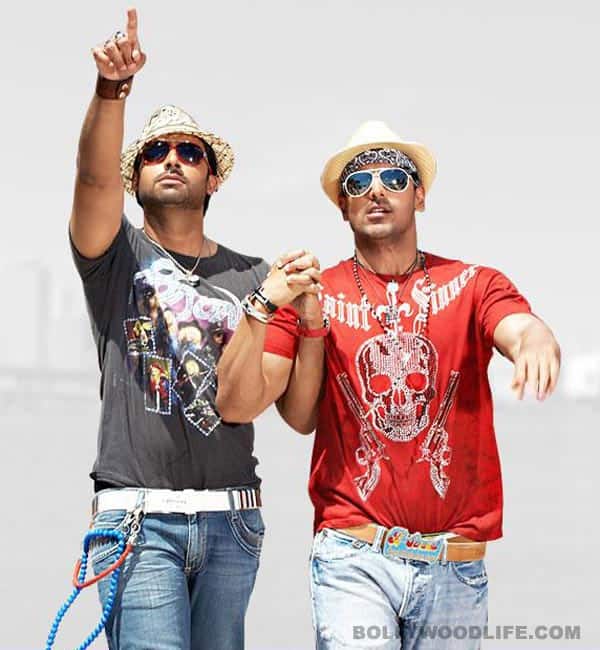 Who can forget this KJo movie? In the film, John and Abhishek Bachchan pose as a gay couple to secure an apartment and later fall in love with Priyanka Chopra. What follows next is their tussle to woo PeeCee. John's pairing with Abhishek was loved so much, that the duo even managed to bagged the best jodi award at various award functions that year. 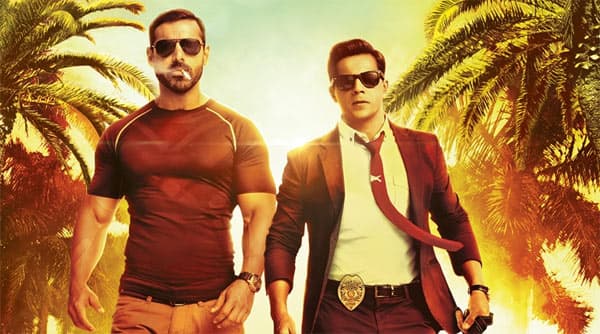 His current movie has him playing a serious cop whereas Varun plays his assistant with a boyish charm. Their chemistry is a highlighting point of the movie as they both compliment each other really well throughout the movie. Even John enjoyed working with this SOTY actor throughout the movie and has even recommended his name for Dostana 2 which is still in the pipeline. 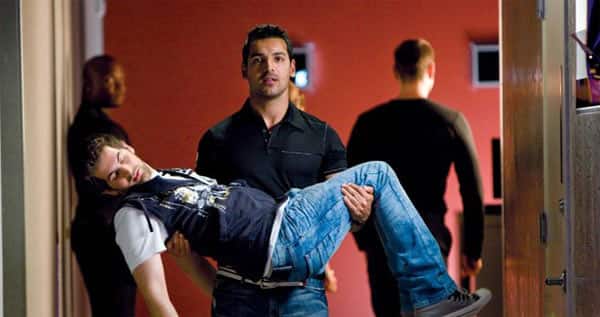 Kabir Khan directed New York had John starring with Neil Nitin Mukesh. The movie was based on the 9/11 attack in the United States and how the way a few people were tortured thereafter in the country. John's equation with Neil as his best friend was one major highlights of this movie.

So go out, vote for your favorite below.