After watching Abhishek Bachchan and wife Aishwarya Rai Bachchan's footage from the Sarbjit premiere everyone was wondering if there was trouble in their marriage. Well, we have an inside source spill some beans, so read on to find out the truth... 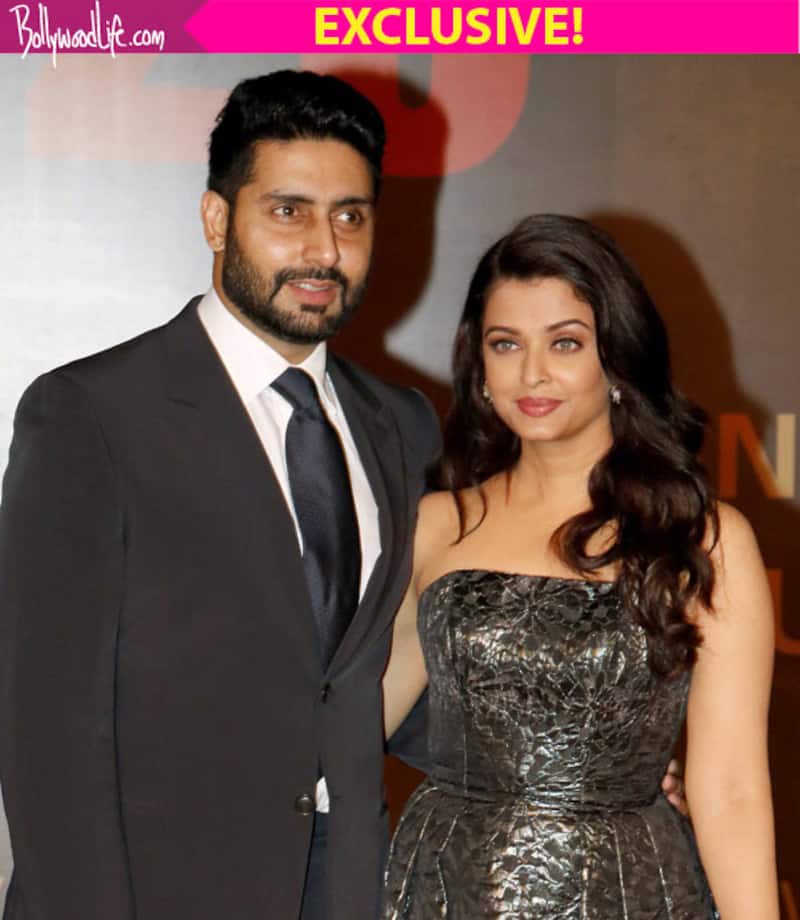 Aishwarya Rai Bachchan and Abhishek Bachchan are one of the sweetest couple's of Bollywood. The two stars are perfect and often make us blush with their romantic gestures. So we were pleasantly surprised to see an off moment between Abhi-Ash at the recent Sarbjit premiere. Abhishek and Aishwarya arrived the venue hand-in-hand. The duo were all smiles too, Abhishek was his chivalrous self and even doled out a warm bear hug to his mother-in-law. But then there was this awkward moment between the couple on the red carpet. Aishwarya asked her hubby to join her and pose for the shutterbugs. Abhishek did join Aishwarya briefly, but left even his wife surprised as he walked away soon after. Abhishek asked the photogs to click Aishwarya and walked away, Ash too excused herself soon and left the red carpet. Also Read - Kriti Sanon, Shilpa Shetty, Ananya Panday and more: Bollywood actresses criticised for copying Urfi Javed's style

Obviously everyone got talking about this episode and was wondering if anything was wrong between Abhi-Ash? But we heard from a source close to the couple that there is nothing brewing. There's no trouble in paradise at all. The source said, "Abhishek and Aishwarya are very secure people. Abhishek did not want to take the centre stage and felt that it was Aishwarya's film and her moment at the red carpet. They were just there as family to stand by her and her film." Also Read - IMDb Most Popular Indian Stars of 2022: Dhanush tops the list, followed by Alia Bhatt, Aishwarya Rai Bachchan and Samantha Ruth Prabhu

So for all those who were speculating that Abhishek Bachchan was pissed with his beautiful wifey and hence refused to pose with her, seems like all's well. It's in fact quite endearing to see how Abhishek stands by Ash and her work like a strong pillar of support. Sometimes may be even visuals can be misinterpreted, right?