AbRam Khan has a huge fan following, which we believe is only going to increase with his age. Another picture of the youngest son of Shah Rukh Khan has gone viral on social media platforms. This time he is clicked with doting sister Suhana Khan as they were spending some leisure time on a yacht. Seems like the kids are out to celebrate their parents, Shah Rukh and Gauri's 26th anniversary. The siblings look super cool as they pose with their shades on and their attitude on point. AbRam seems to be learning the 'don't look at the camera and don't smile' trick from his elder brother Aryan Khan. Also Read - Ram Charan to Shah Rukh Khan – here’s how much celebrities charge for endorsing a brand on social media

While most of us are siblings like this Also Read - Trending OTT News Today: Salman Khan roots for Shah Rukh Khan's OTT debut, Tabu-Ali Fazal roped in for Vishal Bhardwaj's spy thriller Khufiya and more 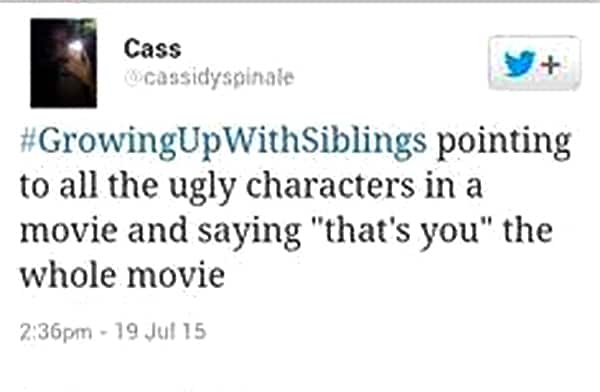 Here are AbRam and Suhana being the dream kids of parents all over the world. So cute. ALSO READ: Suhana Khan will hold your heart captive with her gaze in this latest picture 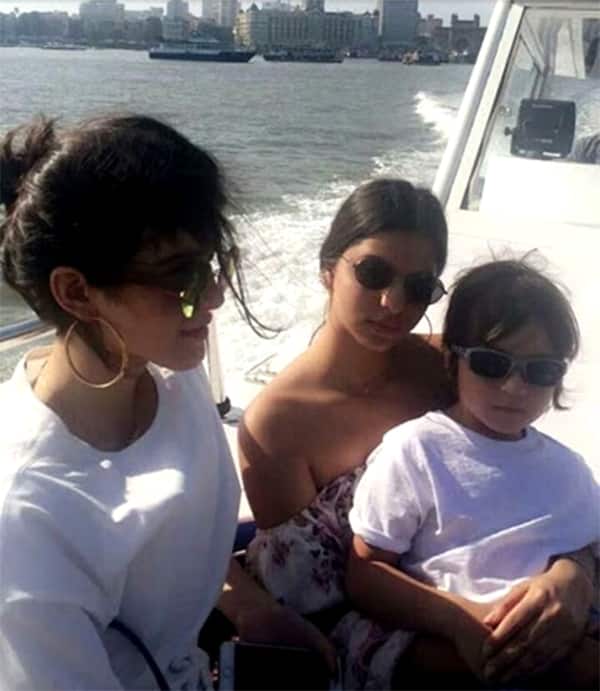 This pic totally reminds us of the time when Suhana was first clicked, carrying AbRam in her arms, two years ago. Not much has changed since then, only AbRam has become cuter and Suhana, prettier. 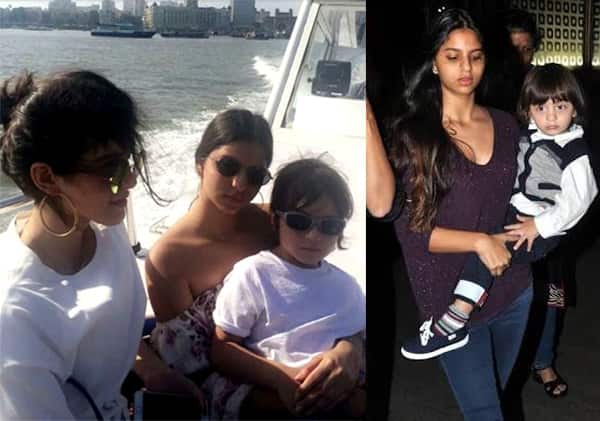 Shah Rukh, in an interview, has said that all his kids will inherit from him is a good education and a house. "I've never saved money. What I earn, it all goes in film-making and immediate expenditures. Because I never had a house before coming to Mumbai, I wish to leave a house for them and of course provide them with basic education," he said, and also added, "They (AbRam, Suhana, Aryan) live a basic life (rich, but basic) on their own will. We don't have money saved for a rainy day, for them to live-off."

Well, an abroad holiday doesn't seem so basic, but we will still take SRK's word for that. Rich but basic.