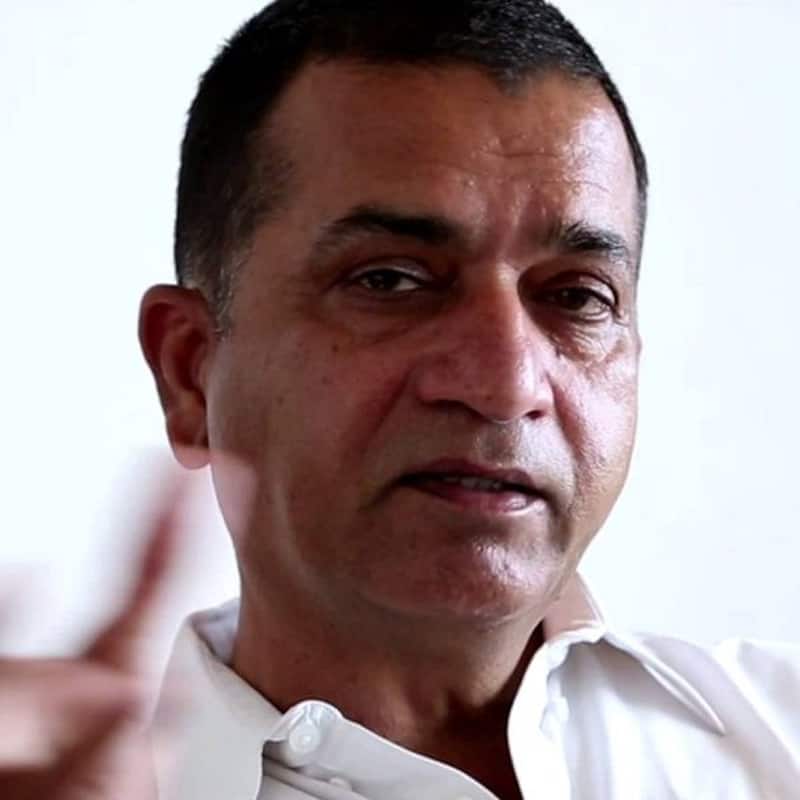 The #MeToo movement in India has caught many producers, filmmakers, casting directors and actors. Women have boldly come ahead and called out people for sexually harassing them and making them uncomfortable at their workplace. Yesterday, Nameeta Prakash, who worked as an assistant director on a film set called out action - director Sham Kaushal. She said that he asked her to come for a drink in his room and later showed her a porn MMS clip, when they were together on a project. Today, Kaushal has issued an unconditional apology on Twitter stating that he never intended to hurt anyone in his long career.

Stunt director Sham Kaushal is one of the best technicians of the industry. He has worked in films like Dangal, Kahaani 2, Bajirao Mastani, Kaabil to name a few. His son Vicky Kaushal has emerged as one of the most breakthrough talents in the coming years. The stunt director has issued an unconditional apology saying he has never intentionally hurt anyone in his career. Like many others, he also took to social media to put his point across. Stay tuned to Bollywood Life for more scoop and updates! Also Read - Oruthee actor Vinayakan REVEALS he had sex with 10 women; says, 'if asking for sex is MeToo, he will continue to do so'