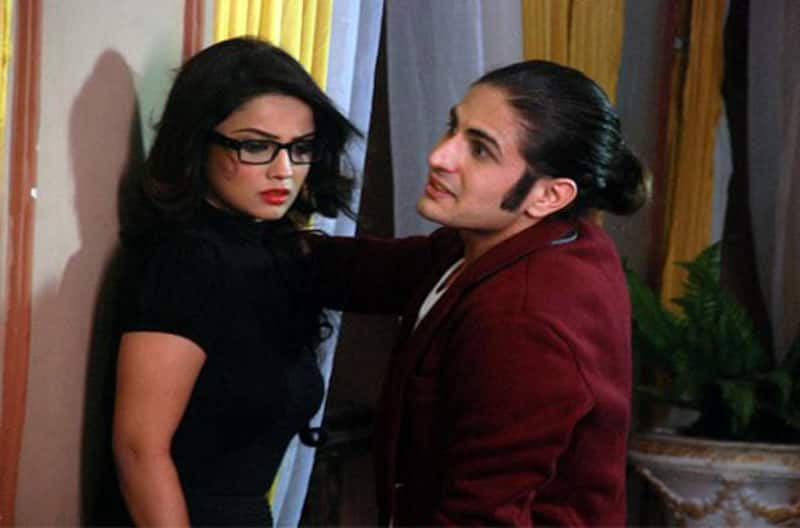 Rajat Tokas to fall in love with Adaa Khan on the show!

Naagin is turning out to be one of the biggest hits on TV in recent times. Also Read - Nia Sharma, Shivangi Joshi, Nikki Tamboli and more TV actresses who rock athleisure [View Pics]

The sizzling duo of Arjun Bijlani (Ritik) and Mouni Roy (Shivaanya) coupled with the lovely yet fierce Shesha (Adaa Khan) has kept the audience hooked. As per latest buzz, actor Rajat Tokas, who played Akbar in Jodhaa Akbar will be shortly seen on the show. He will be playing the role of an Icchadhari Nevla (Mongoose) on the show. Also Read - Brahmastra beauty Mouni Roy amps up hotness metre in a short crop top made of shells; flaunts toned midriff in sensuous photoshoot

In the coming episodes, the priest of the Shiva Temple, who is foster father to the two naagins will advise them to stay together to protect each other as a certain curse has fallen on all the snakes. They will plot to gain Shesha’s entry into the Raheja family. She will be shown entering Ritik’s home as a maid servant of the Raheja family. The actress has been given a new look with spectacles – a slightly nerdy one. We will also see Rajat who plays Kabir fall in love with Shesha’s beauty. This will be despite the fact that’s he is about to be engaged to Tanvi (Pooja Sharma). Also Read - Brahmastra actress Mouni Roy hugs and kisses an underprivileged woman after she asks for money to eat; netizens say, ‘yeh toh achchi hoti jaa rahi hai’

We have seen quite a few lovely-dovey moments in between Ritik and Shivaanya so far. It will be interesting to see if the makers plan to develop a love track for Shesha as well. Rajat’s character is a layered one and his secrets will apparently get revealed later on the show. as per reports, his character will want to kill an Icchadhari Naagin to break free from his curse.